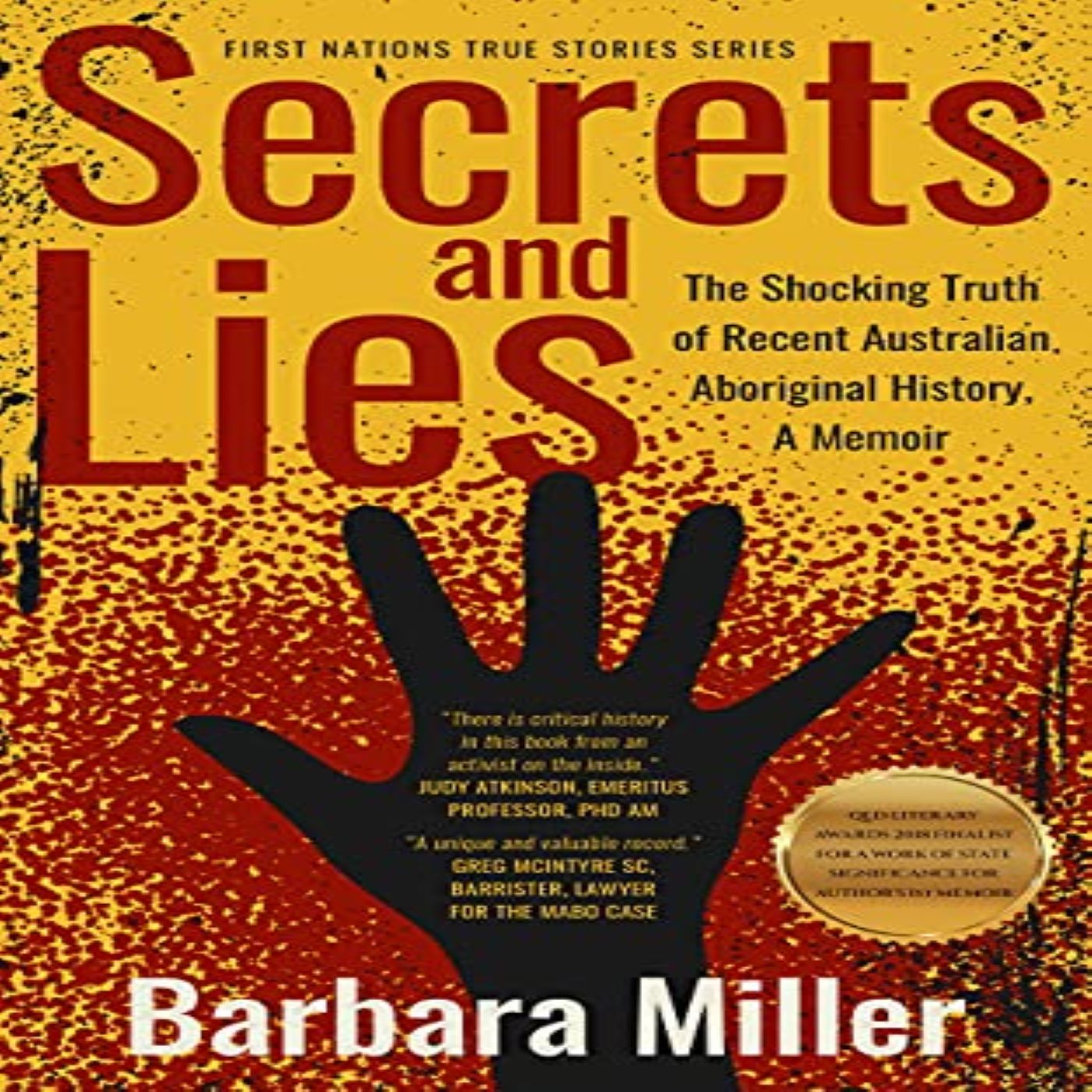 Barbara Russell, a young woman from a white working-class family. A ruthless Premier Bjelke-Petersen enforcing legal discrimination. What secrets lie hidden? What lies are being told?

Barbara couldn't stand by and watch the feud of the people with governments and miners strip Australian Aboriginal communities of all they held dear. Not if she could help.

Would her passion make a way for her? Was she strong enough to make a difference for the people, resist the temptation of love, and stand up to her family too?

In this story of secrets, lies, ideological conflict and racial discrimination laws, Barbara teams up with Mick, an Aboriginal schoolteacher. They organise remote Australian Aboriginal people to fight Bjelke and the mining companies that encroach on their land. But Bjelke has a few tricks up his sleeve and will use all in his powers in this police state to stop them. If the Aboriginal people fail, more of them will die in poverty and desperation.

Can the church take on the state and win in this epic battle as the church stands with the Aboriginals to challenge racism? This historical memoir is another sizzling story in the First Nations True Stories series.

With the current debate in Australia of Voice Treaty Truth and the worldwide issue of Black Lives Matter, this book gives many key Aboriginal people a voice and reveals the shocking truth of the hidden history of 1975 to 2021 in a near-novel like manner. Every important historical event is covered. This is one of the social justice books that you will want on your shelf. The political activism examples are not those of keyboard warriors but those of a people who took to the trenches.

If you like fast-paced action, real-life heroes, and the window opened on another culture, this book is for you. If you like books with political intrigue that bring to life an interesting historical period, you’ll love Secrets and Lies.

CENTRE FOR INTERNATIONAL RECONCILIATION AND PEACE AND TABERNACLE OF DAVID

TABERNACLE OF DAVID youtube which is presently updating: https://www.youtube.com/channel/UCv_8rKAm4IKPuibvr4-3gUg?view_as=subscriber