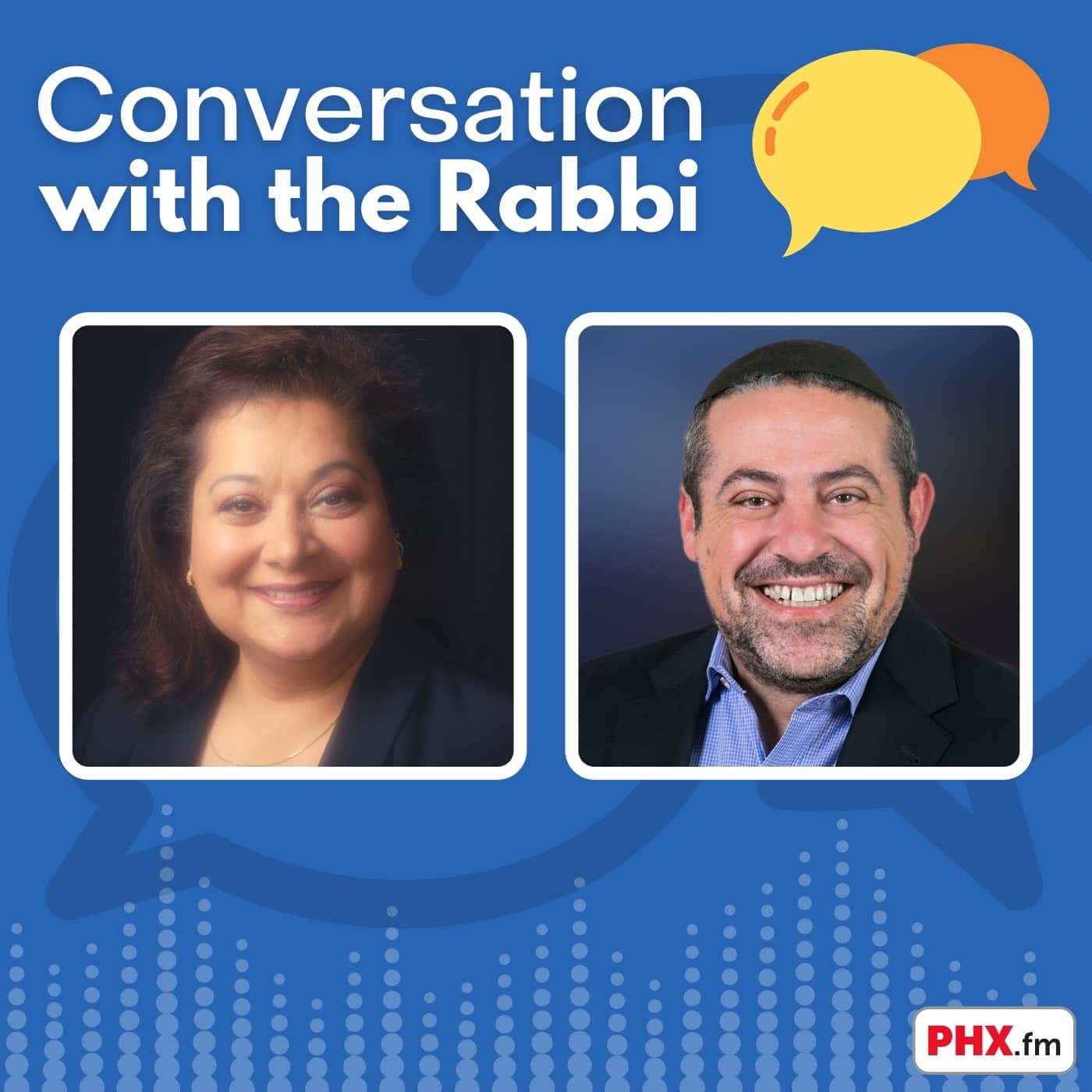 Rabbi Michael Beyo and Dr. Adrian McIntyre talk with Azra Hussain about the essence of Islam, what Muslims and Jews have in common, and the importance of educating our own communities.

Azra Hussain is the President and co-Founder of the Islamic Speakers Bureau of Arizona (ISBA), an organization that just celebrated its 21st anniversary. She is also one of the founders of the Scottsdale mosque, and she has spent the past 28 years educating about Islam and Muslims.

Azra trains speakers, plans and facilitates educational and creative interfaith events for ISBA. As a speaker, she presents mainly on beliefs and practices, gender roles in Islam and conducts Cultural Sensitivity Training for police departments, hospital personnel, educators, and corporations. Azra serves on many interfaith committees and believes that people of faith have shared values and are called to serve and protect humanity and our environment.