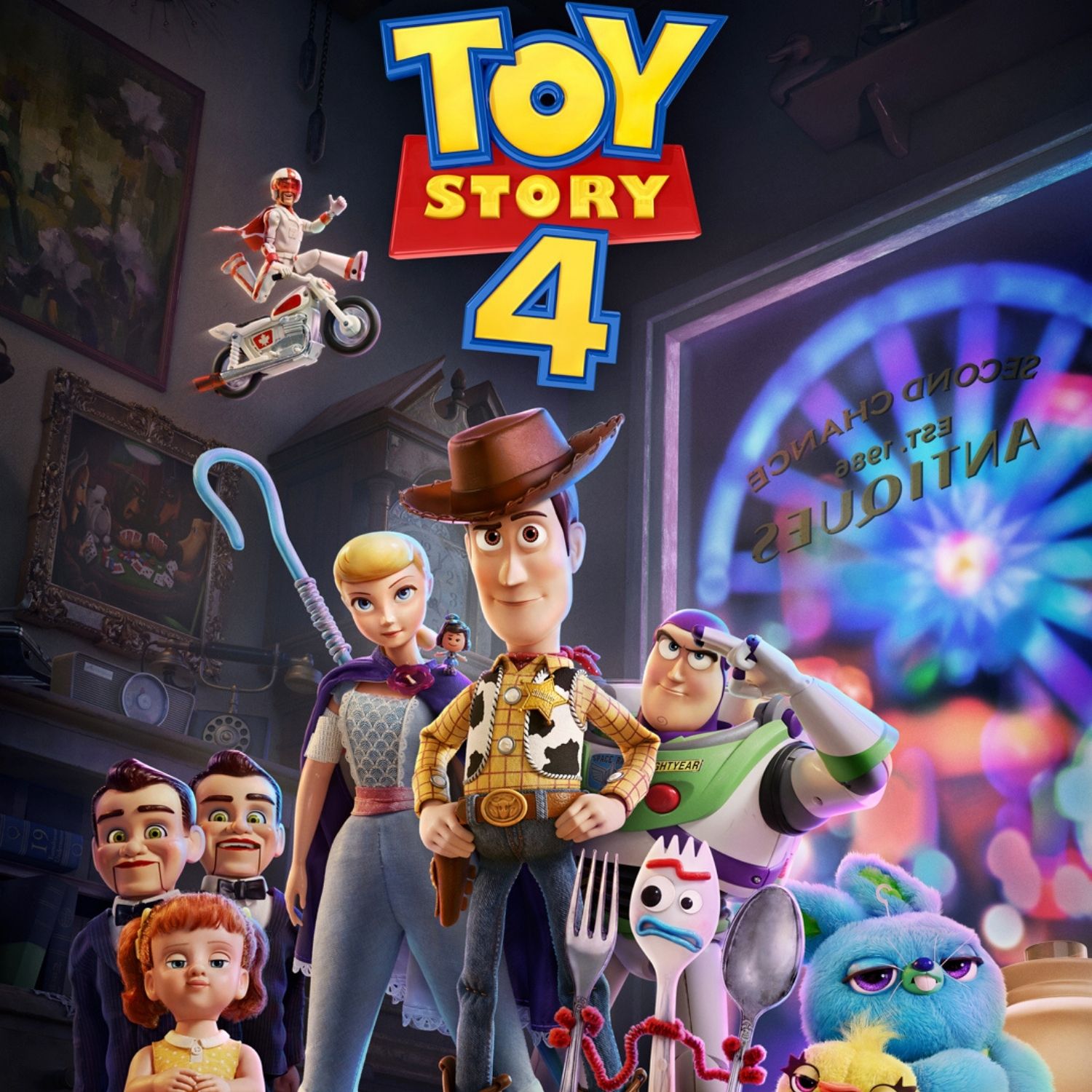 The honest truth was, they were, and they had been for several months too. Originally not planned as a continuation of the story, Toy Story 4 was intended to be a romantic comedy focused on Woody and Bo Peep, but all that soon changed.....

Can I finish Animation Season with a bang? YES I CAN-ADA!

Animation Season 2022 is now over, but it will be back next year!

I would love to hear your thoughts on Toy Story 4 !