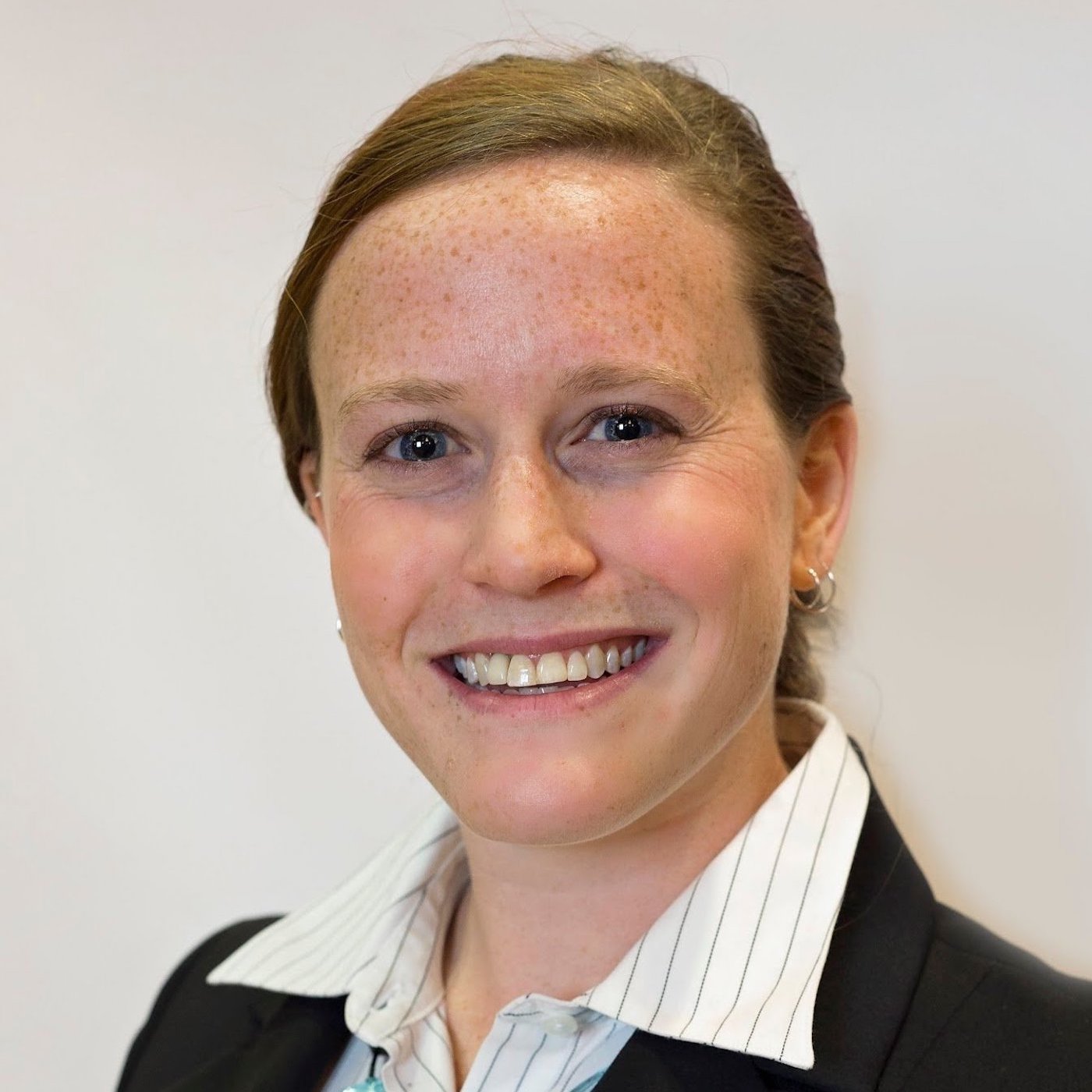 Culturally Jewish but nonreligious, Elinor Levin wants to represent voices that have been missing from Iowa politics for generations.

After winning her primary with two-thirds of the vote, Levin shifted her focus to people who had been unlikely to vote at all. After "knocking middle voter" for months, she says that many voters told her they "decided to care because they met me."