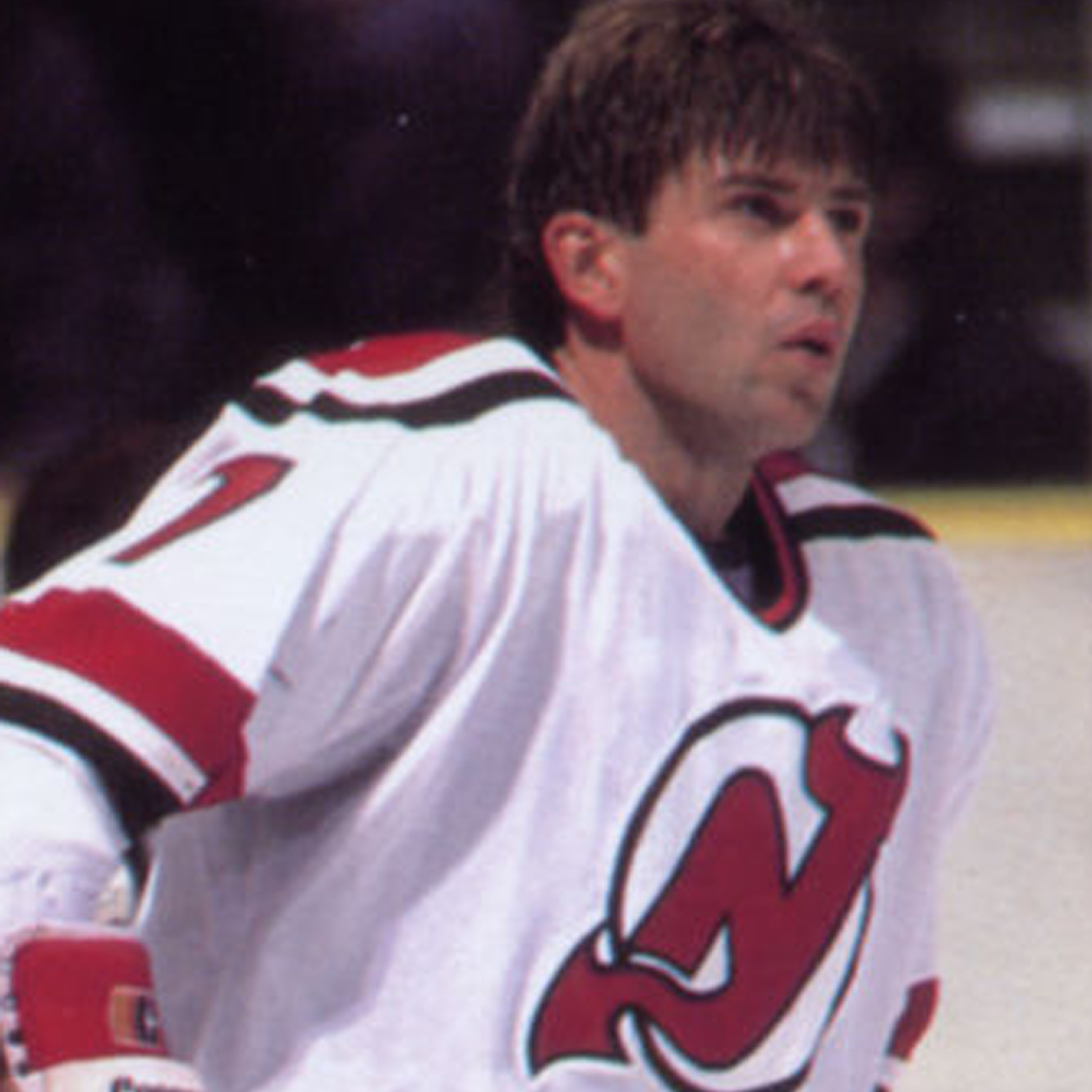 Host Rob Kowal talks with former New Jersey Devil player and broadcaster Peter McNab about his playing career, his time with the Devils, and some of what he was doing at the time as a broadcaster for the Colorado Avalanche. Peter also discussed his infamous night at Madison Square Garden as a part of the Boston Bruins, as well as his comparison of Colorado Avalanche forward Steve Duschene and the Islanders John Tavaras.