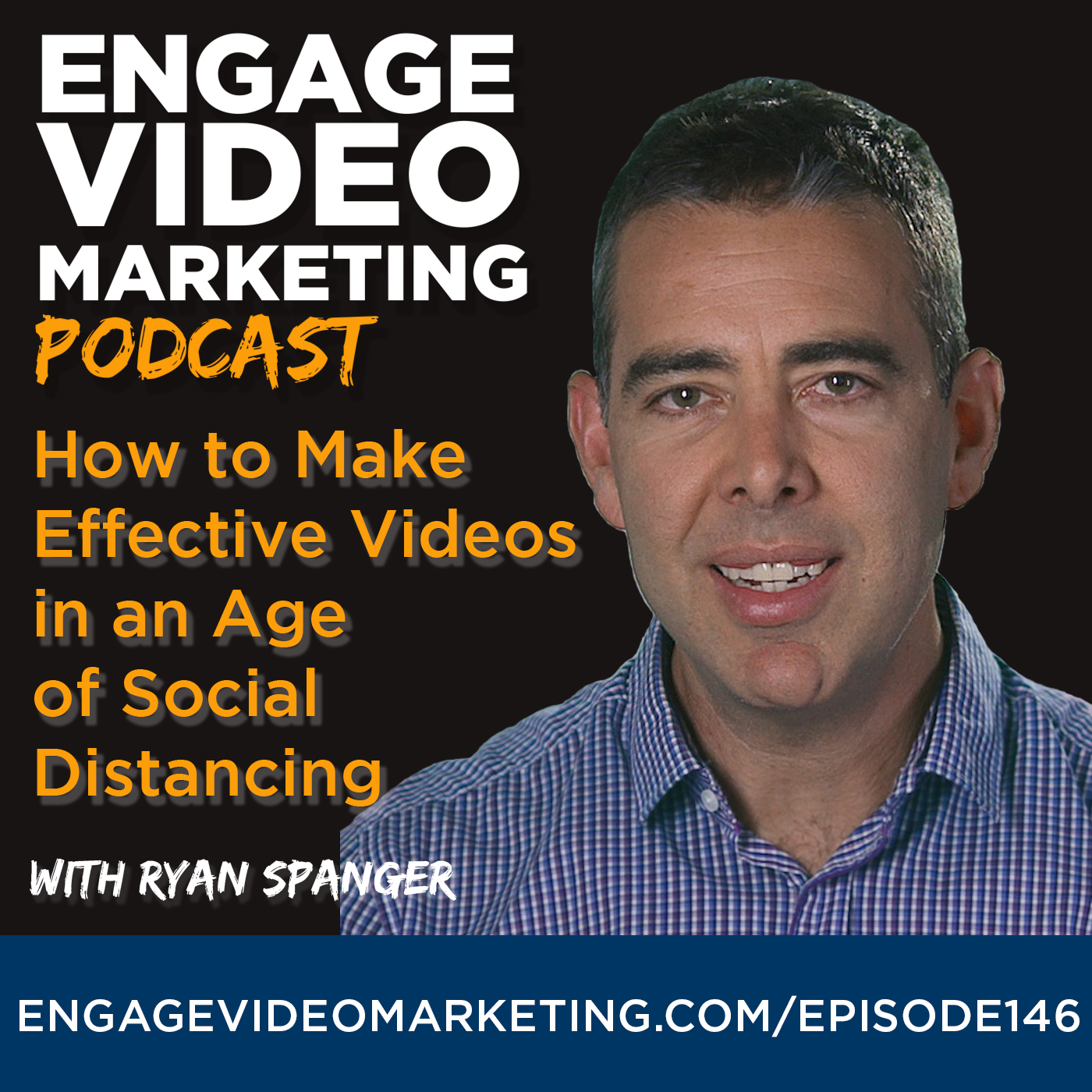 In this episode of the Engage Video Marketing Podcast, Ryan Spanger discusses the  opportunities that have resurfaced and the new approaches that allowed businesses  to continue their visibility through video marketing and grow their business.

Ryan Spanger is the managing director of Dream Engine - A corporate video production company based in Melbourne Australia. Ryan began working in video production in 1999. Starting work as a documentary maker, Ryan applied this form of filmmaking to producing videos for corporates, government departments and educational institutions. His writings about film and video have appeared in a number of publications, and he is still just as passionate about making and talking about video production as ever!