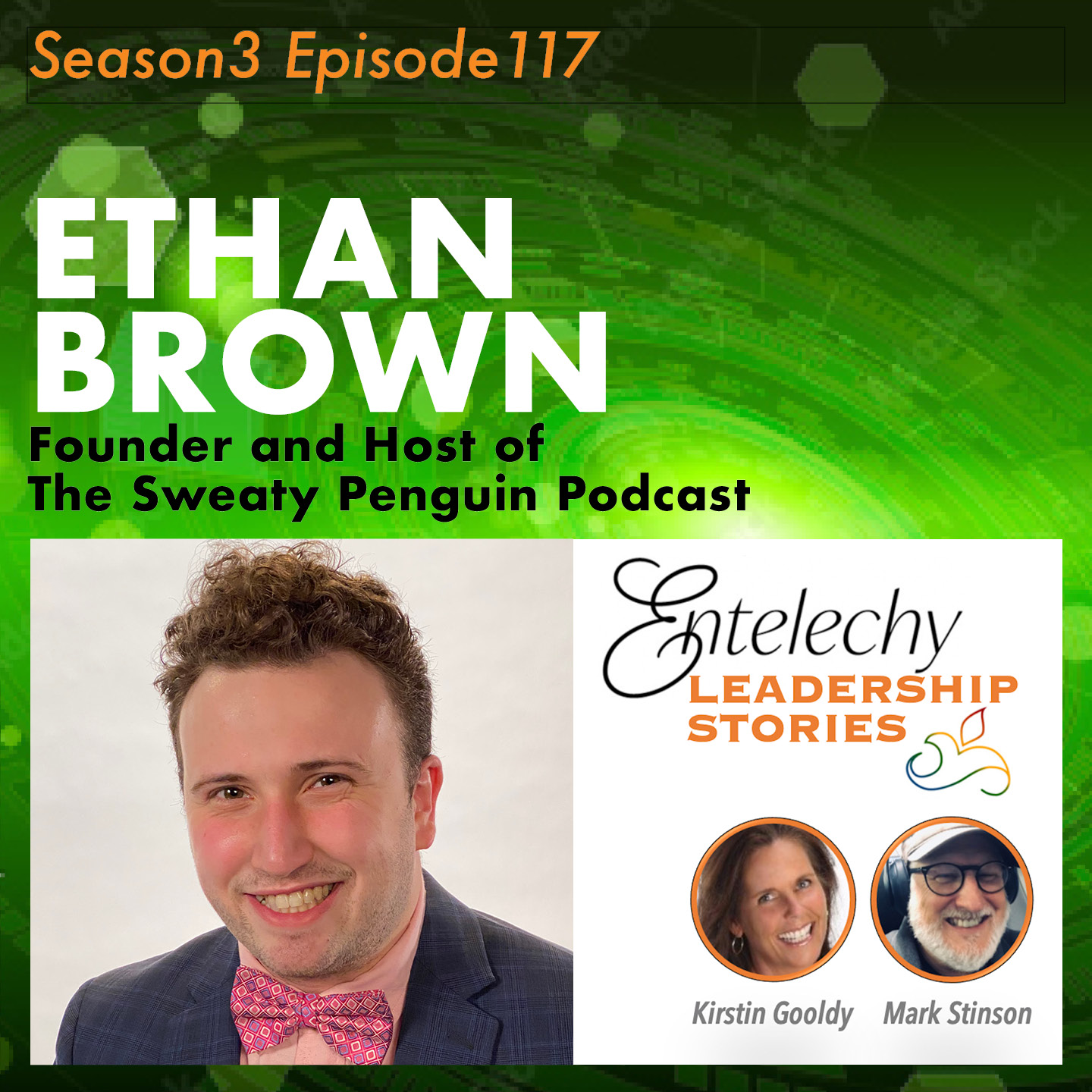 Ethan Brown is a recent graduate of Boston University, where he studied Environmental Analysis & Policy and Film & Television. Ethan was never the outdoorsy type growing up, but after studying the risks associated with climate change, he felt compelled to use his years of comedy writing experience as Editor-in-Chief of both his high school and college satire publications to communicate environmental issues to others in a fun and entertaining way.

Finding himself with some free time during early quarantine, Ethan launched The Sweaty Penguin Podcast.

Since its launch, The Sweaty Penguin has released 80+ episodes, amassed over 13,000 downloads, showcased the work of professors from ten countries across five continents, won three grants, and became a PBS partner.

Through The Sweaty Penguin, Ethan aims to make climate change less overwhelming and politicized, and more accessible and fun, which he hopes will lead to more engagement, conversation, and progress.