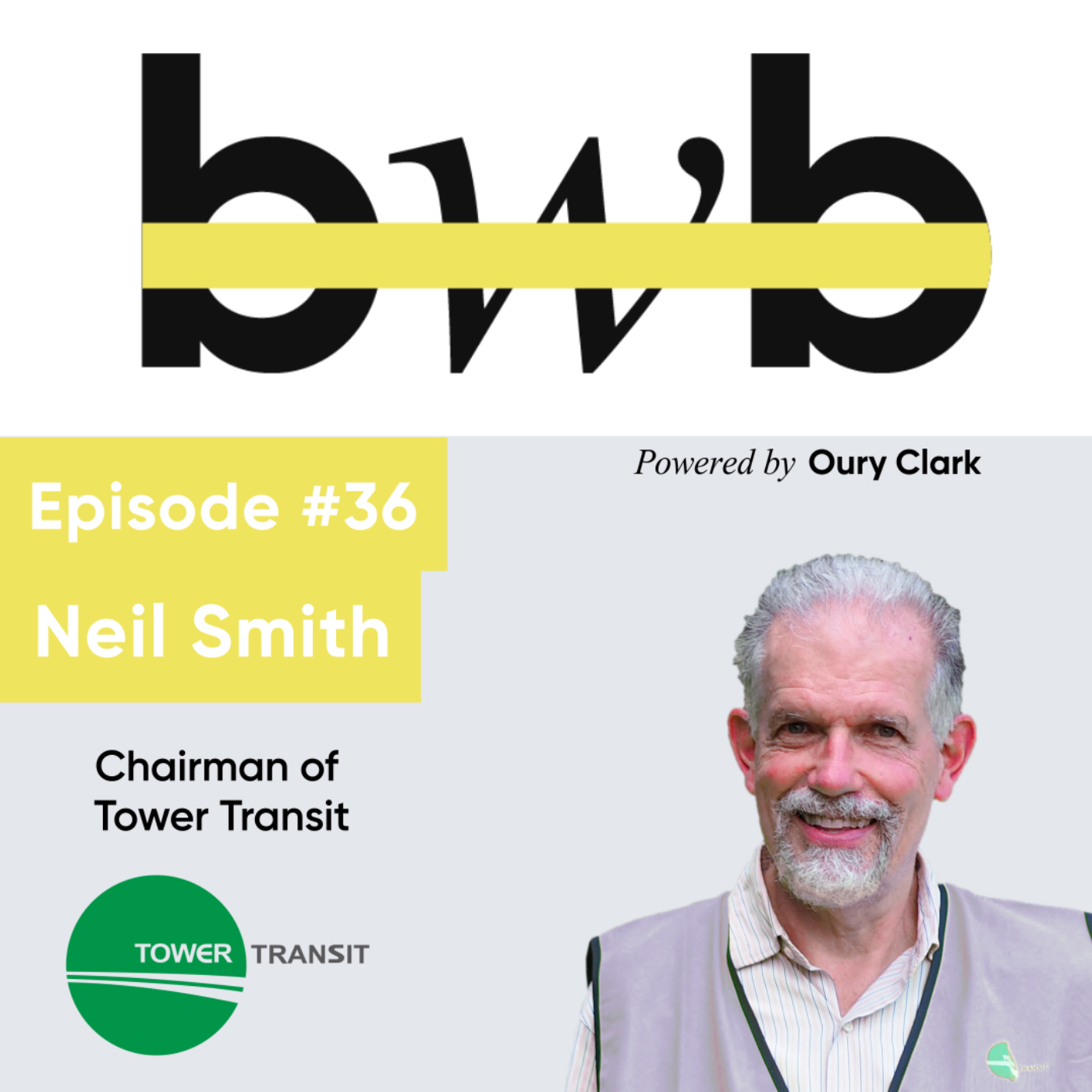 Neil Smith, Chairman of Tower Transit is this week’s guest on Business Without Bullsh-t along with the return of Juliet Oury as co-host!

With a career spanning over 40 years in Public Transport, Neil’s originally from Sydney, Australia where he built Tower Transit - Australia’s biggest passenger carrying company responsible for carrying a whopping 380,000,000 people per year and is also present in Singapore, London and LA. He also moved from Australia to London in 2013 when he initially bought into First Group, the UK’s leading provider in transport services.

Alongside being Chairman, Neil spends a lot of his time working with Relay Trust, a charity that operates in post-conflict areas of Africa providing local community leadership training amongst other great initiatives.

The three get deep in conversation about the future of travel and transport post-Covid, skepticism around driverless cars, realities of the London Bus Network as well as hearing about Neil’s legacy work in Africa with Relay Trust.

This is the kind of episode you want to clear the diary for. No distractions, just you, Dominic, Juliet and Neil for 42 minutes. Pull up the sofa and press play.

Business Without Bullsh-it is powered by Oury Clark