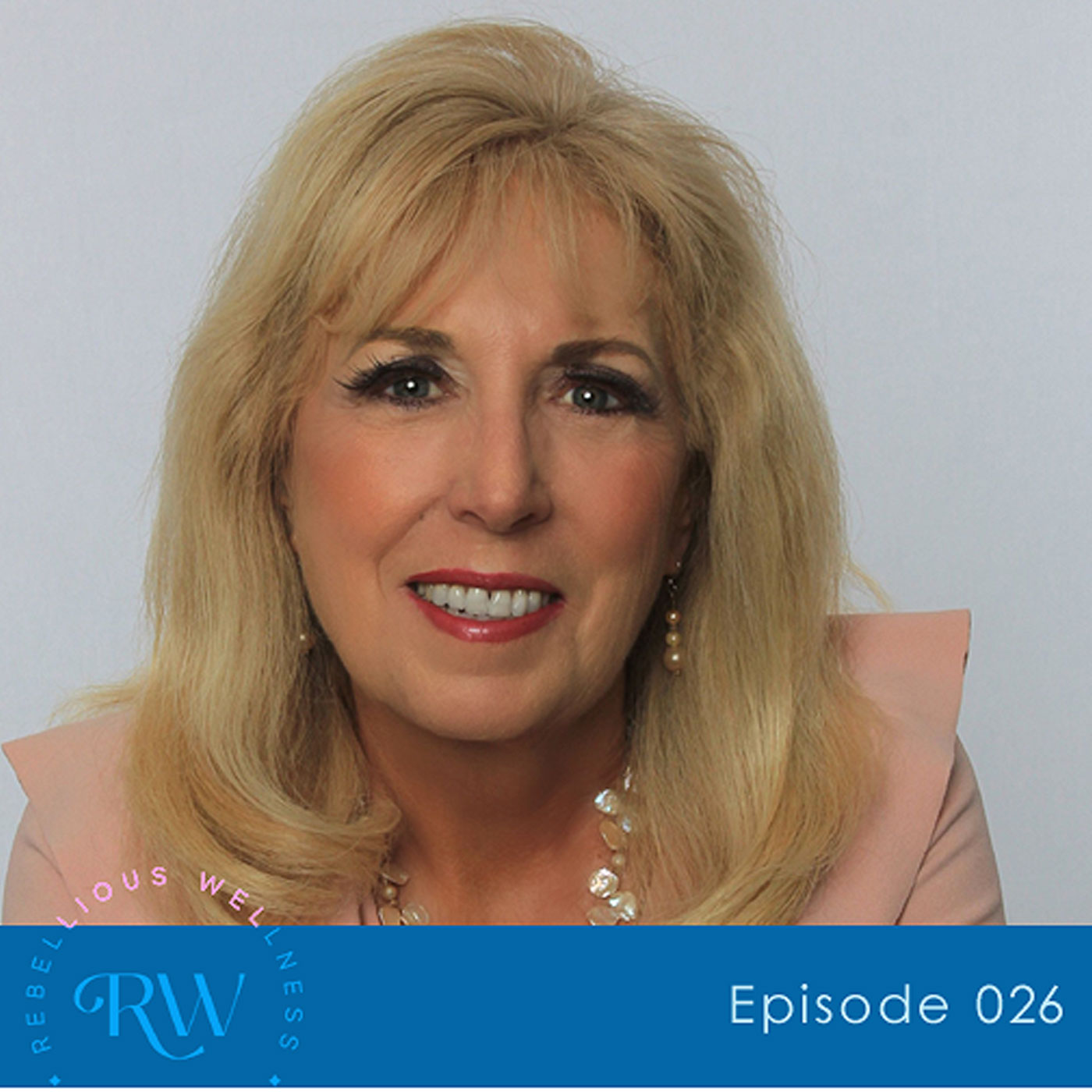 If you've ever been blindsided by an unexpected divorce you know it can be devastating — at least initially.

Janie J’s story of reinvention and creating a life she loves began at 60 when her husband decided to leave after 35 years. She shares the fears, negative self talk, her decision to create a life she could love after years of being "just a mom" and taking care of everything.

She was working a commission only job in real estate and she wondered “How am I going to survive?”

She had the old mindset of “I’m just a mom and wife, not a real person” she knew that had to change if she were to get through this.

Her married life, to an enlisted man, was never easy or fun so Janie made the decision early on that she was not going to live from there so she started searching for help and learned how to tap into her intuition.

Books, podcasts, classes, she did all she could to learn how to create a life of abundance not fear.

Along the way she discovered 30 simple steps to get her life on track. You can get them in her book “Live the Life You Have Imagined”

Today her life is totally different.

At first, she wanted to get in shape but she was exhausted from the divorce, the many years of supporting husband, kids, moving. During her first month alone she discovered the power of sleep. “The first month he left, I changed nothing like I was eating the same, exercising the same, and I lost ten pounds.”

Women, lack of sleep contributes directly to belly fat and carb cravings; a double whammy of an insult.

But sleep isn’t a magic bullet alone and Janie began to work out seriously, even competing nationally as a runner.

As so many of us have had to do when solo she had to learn to fix things or hire the right people. Money was tight in the early days but she knew she had to take herself off of things that weren’t in her wheelhouse so she could work on making money to keep her house and have a life.

One thing she learned on this journey of reinvention was “You have to decide to go the distance, whatever it takes.” It takes courage, commitment, and persistence every day.

In order to stay at a weight she feels good at she’s had to risk losing friends by asking them not to bring sweets or if they bring them — she will enjoy a bit now and then — they have to take it with them. That includes family holiday meals!

With friends “we still eat and drink too much sometimes, but we are making an attempt”

I say, excess in moderation!

The second half of our convo Janie shared her self-care tips and explained her books and her courses all designed to help women get out of their ruts or fear and create a life they want—at any age!

The first three books were to encourage women to live their best lives.

The next one that's coming out tells how I went from being a spiritually starved workaholic to being able to connect to all that is, it's about tapping into your intuition. It's really important and anybody can do it.

But the reason I wrote that book was so people would understand the book that comes after, which is called “The New I Am Document.” And that entire book, it's made up of one hundred lessons about why we are here and what we are to learn. The whole entire book was a download.

If everybody lived the way, that's explained in this book, the whole world would totally change for the better.

To learn more about: