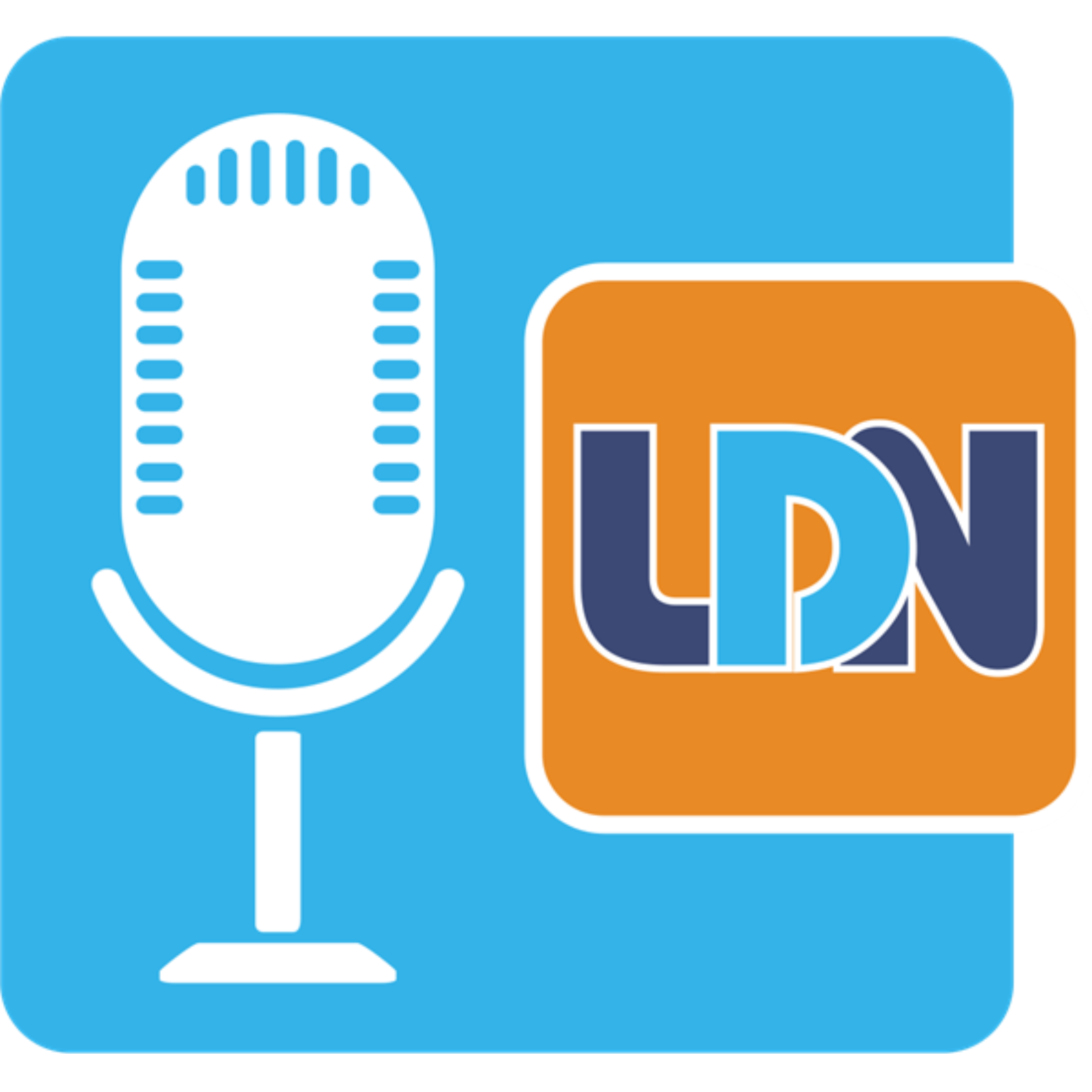 Dr. Masoud Rashidi, Pharm.D. graduated in 2004 from Western University of Health Sciences with Doctor of Pharmacy Degree. He then pursued his career as a pharmacist with Long' Drugs. Soon after, in 2007 Drs Anna and Masoud Rashidi opened their own Compounding Pharmacy in Folsom, Ca. with one goal in mind, how to better serve the community. Since then they have expanded their pharmacy several times and now serving entire state of California. Dr. Rashidi has been dispensing LDN since 2007 and has done a lot of research and educated physicians and patients in the field of compounding and LDN.