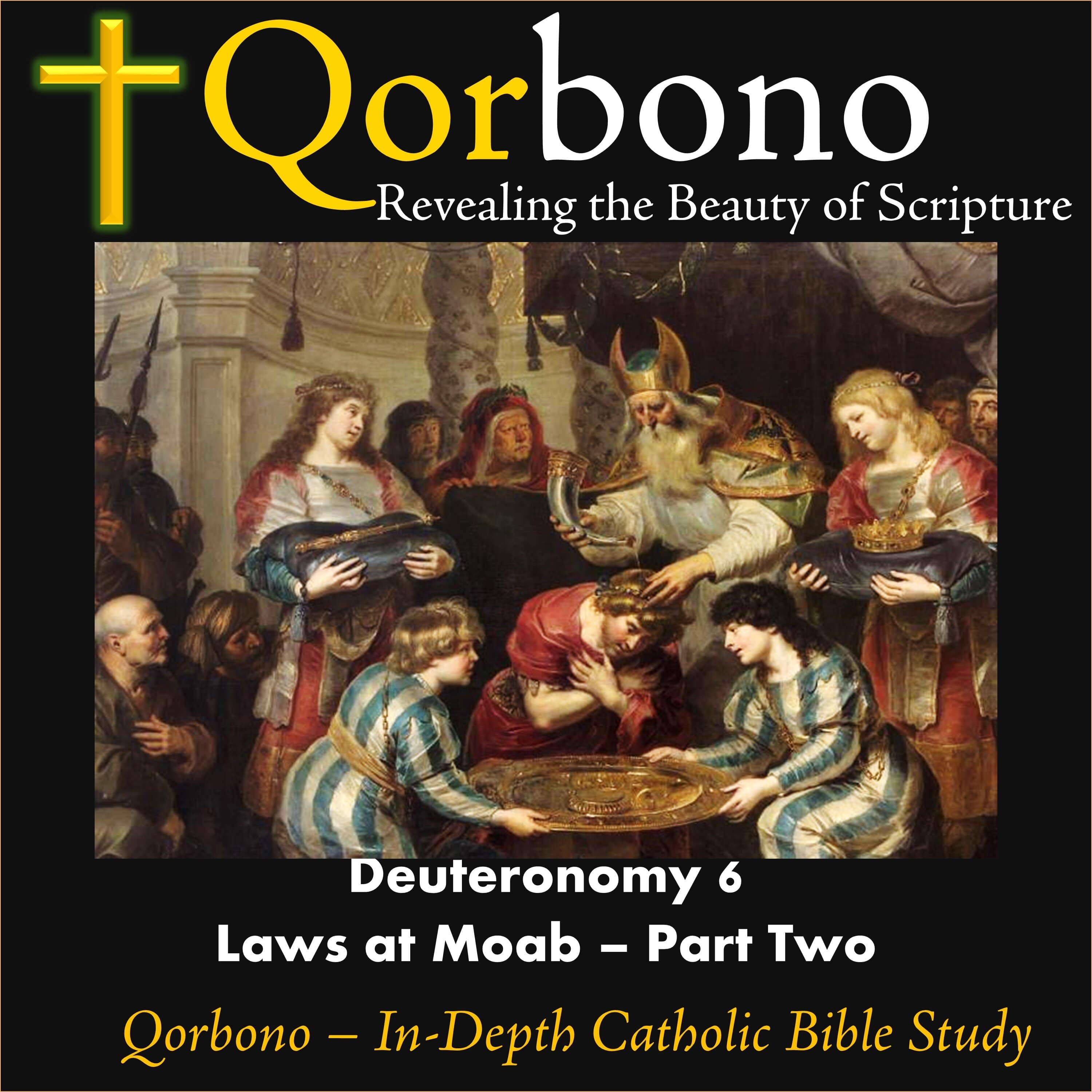 What is the relationship between civil and religious authorities? As we shall see in this lecture, the separation between Church and State did not start in the United States; it started in Deuteronomy.

In these chapters, Moses enacts laws that govern the annual religious cycle of festivals, and then he introduces laws that govern civil and religious authorities. Further, he specifically warns those in power against the temptation of false worship to acquire greater power. Even though, Israel as of yet has no king, Moses, foreseeing what Israel would want, discusses the conduct of the King.

This may seem strange until we realize that Israel had lived under a king for 400 years in Egypt. That was the only political model they knew and as their past behavior demonstrated with the event of the golden calf, the Egyptian model of cult and government would always be a strong attraction for Israel. Moses, having lived among them for forty years would have figured out by now that they would want to have a king, just like everyone else around them.

The laws presented here show already a clear distinction between the executive and the judicial and between the civil and religious authorities, where the role of the High Priest remains exalted above that of the King, until the coming of Christ who will unite both in his person.