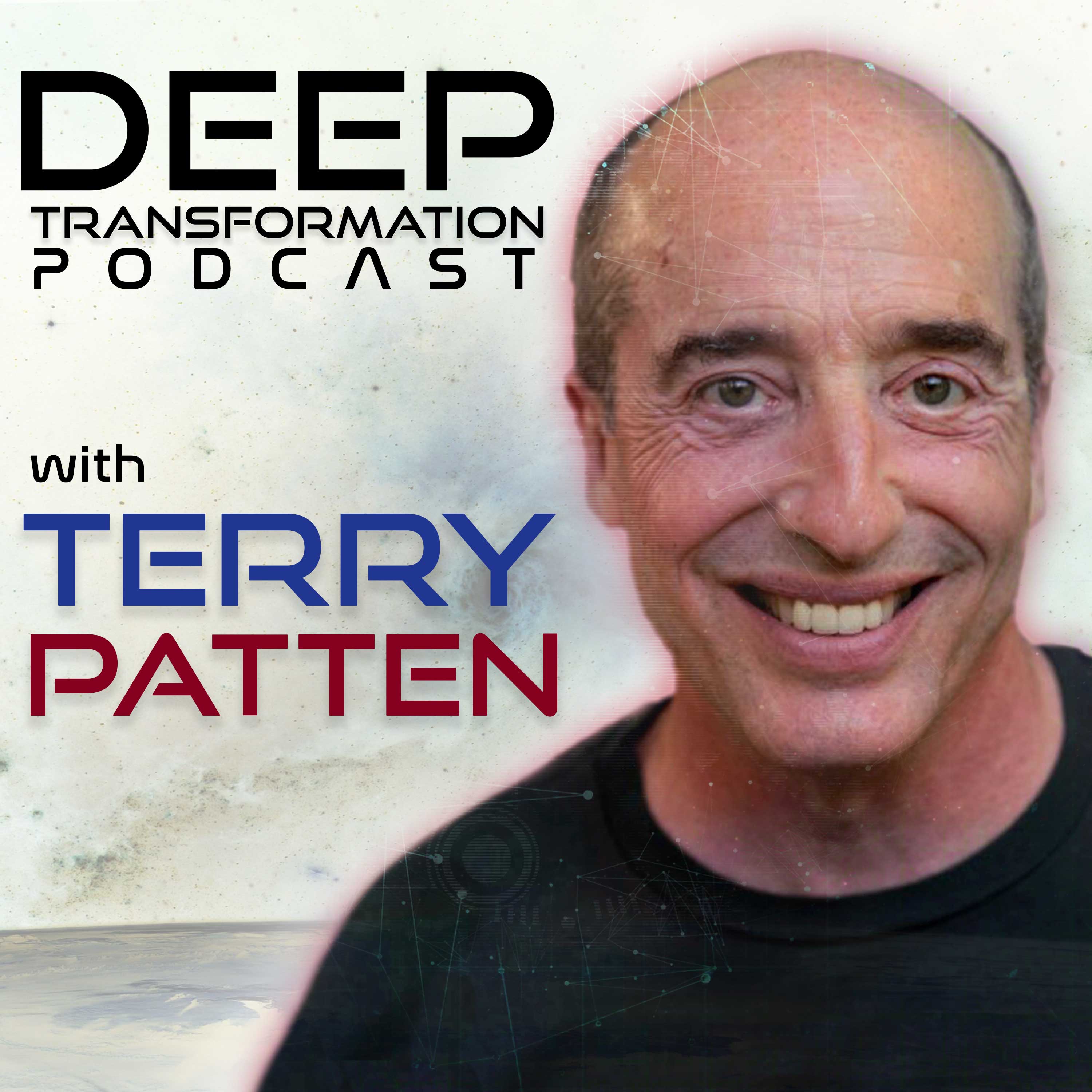 Ep. 8 | An extraordinary, heartfelt conversation with spiritual practitioner, teacher, activist, Integralist, and author Terry Patten, who was at the time facing his own mortality following a recent diagnosis of a rare and aggressive cancer. An inner radiance shines forth as Terry, with much graciousness and candor, discusses the call to “get real”—not only personally but also collectively; his deepened perception of the “amazing grace of existence;” the directionality that has guided much of his life; and action inquiry: working on becoming next-stage human beings by experimenting with being the best people we can be. A touching and transformative talk, Terry conveys the deepening understanding coming from living on the edge and transmits a “radical okayness” with everything. Recorded September 21, 2021.

Terry Patten was a philosopher-activist, author, teacher and coach, community organizer, consultant, and social entrepreneur. Most recently Terry published A New Republic of the Heart: An Ethos for Revolutionaries—a book summarizing his life’s work and offering an approach to facing the problems of our time. Over the last fifteen years, Terry devoted his efforts to the evolution of consciousness: facing, examining, and healing our global crisis through the marriage of spirit and activism. Terry co-wrote the book Integral Life Practice with Ken Wilber and a core team at the Integral Institute in 2008.

“I want us to recognize our tremendously strong impulse to draw a conclusion, to think we know. But it’s in the NOT knowing—the inquiry, the curiosity, the humility, the beginner’s mind—that we create a real opening.”