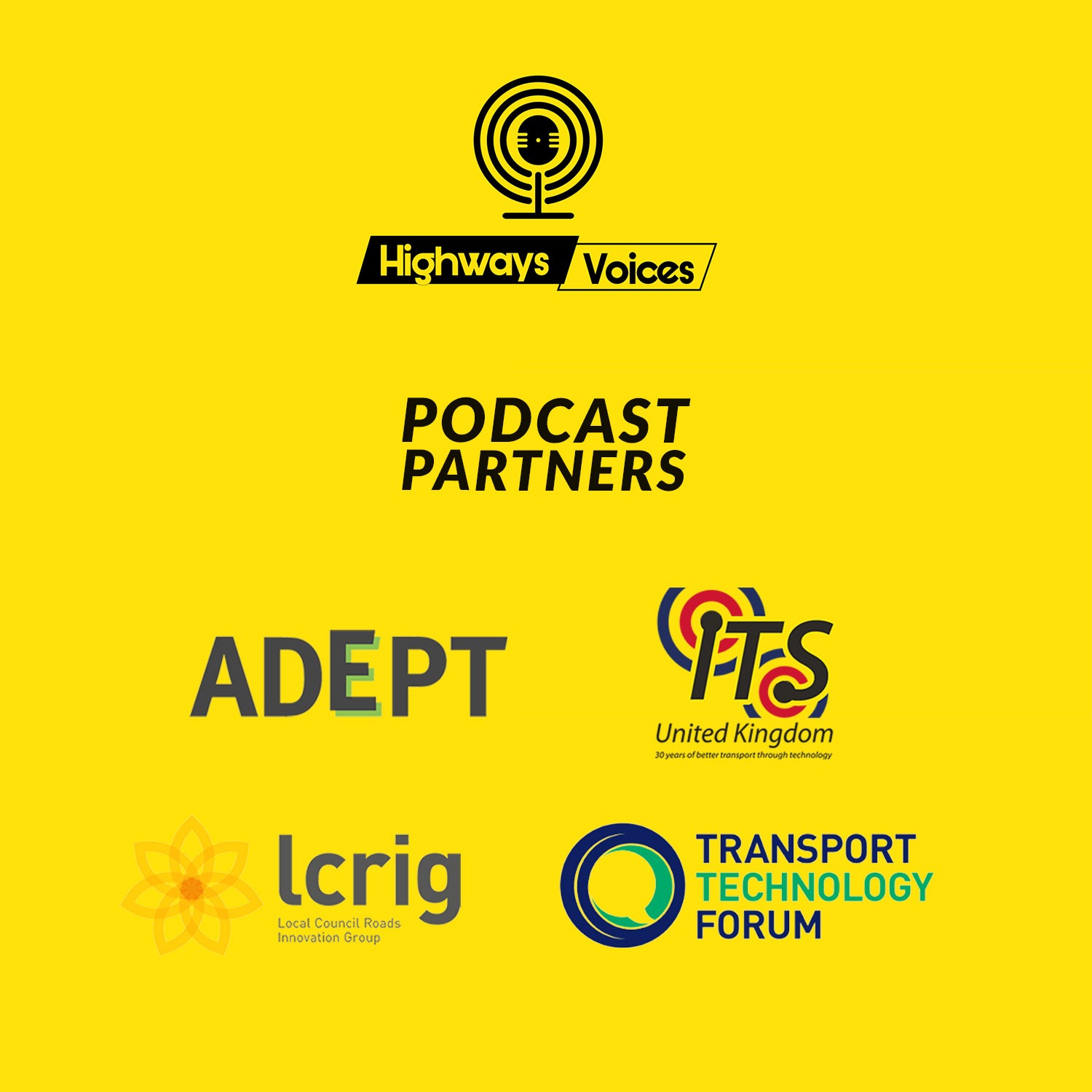 It’s a world first this week on Highways Voices.

We delve deeper into the story behind the world’s first roadside deployment of wind turbines on Telford & Wrekin’s network, with the company who developed the technology Alpha 311.

Its Chief Executive Officer, Barry Thompson, told us the business model has been created so local authorities can generate revenue from the electricity generated from the turbines. He said: “We are starting to see a huge possibility with regards to utilising the road infrastructure as a revenue generator. For example, we are talking to another council in the north that want to look at generating the energy from the turbines for electric vehicle charging. Councils need to look at every possible opportunity with regards to how they can help fund the road network or use the energy generated in local communities and there is obviously a strong carbon reduction element which everyone is searching for.”

The turbine turns in low wind speeds, and can not only power the street lights, but will also produce surplus energy that Telford & Wrekin Council can use for local amenities or sell to utility partners to generate a secondary revenue stream.

Installation begins later in the year, and the scheme could include up to 181 turbines delivered to the council. Telford & Wrekin Council has 20,000 lighting columns, and these 181 turbines will render them all carbon neutral, which goes some way to helping the council meet its climate goals.

Find out all about this on this week’s Highways Voices, where you’ll also hear news from podcast partners ADEPT, LCRIG, Transport Technology Forum and ITS (UK) plus why Yunex Traffic wins this week’s “Adrian’s Accolade”.