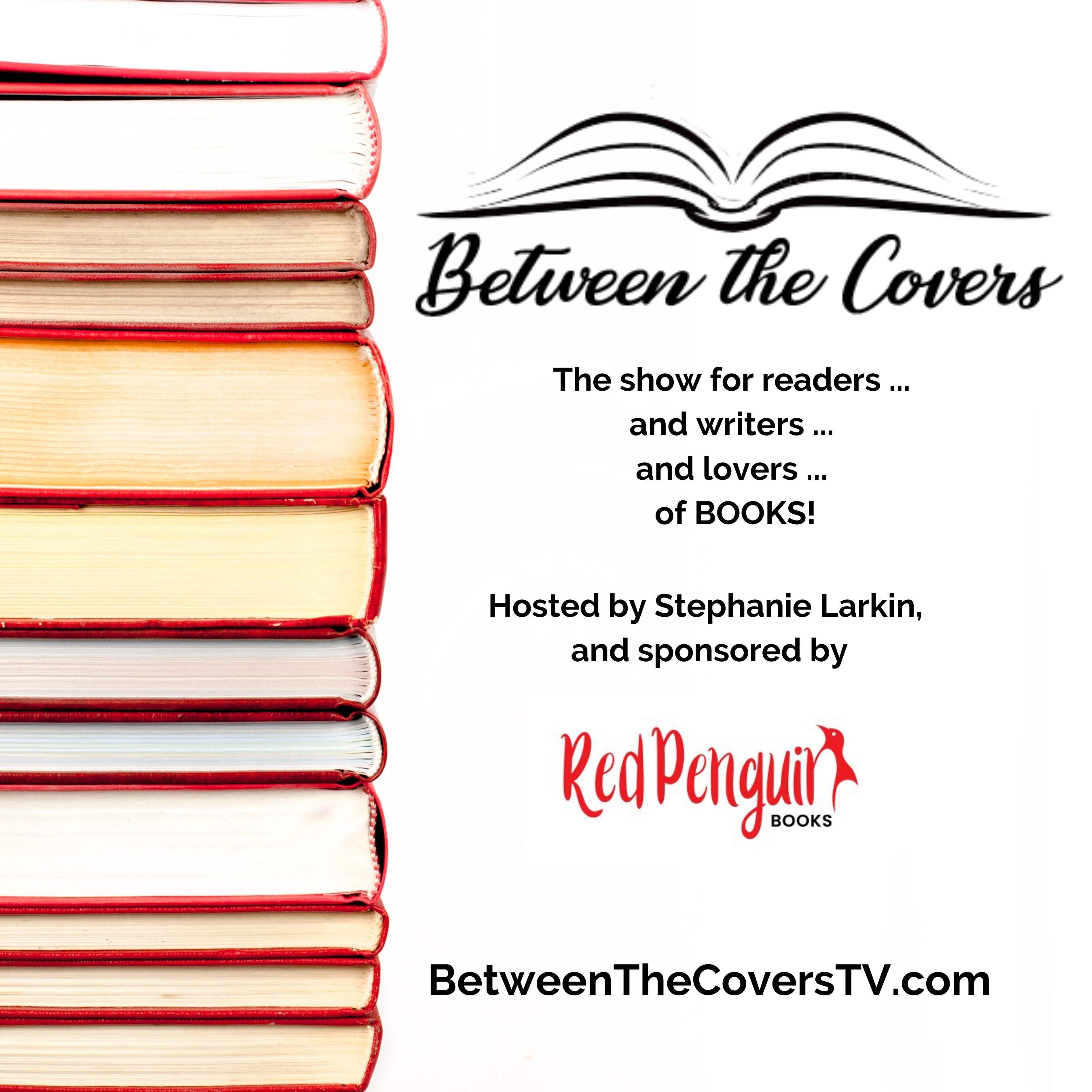 Steve Heiman, author of "Greetings, Planet Earth!" - Book One of the Jack Gripper Series. Aliens are here, and they want our chocolate. It’s up to Jack to save the planet and stop a galactic war! Jack Gripper loves playing pranks and eating pizza. But when he’s tasked with selecting an alien species to mentor Earth for the next one hundred years, he’d better make the right call, or the Earth is doomed. Can he overcome obstacles and diabolical plots to pick the right alien? And, just as important…can chocolate and pizza survive the alien encounter?

Wayne Turmel, author of "Johnny Lycan & The Vegas Berserker" - America's favorite werewolf P.I. is off to Las Vegas. What could go wrong? Life's good for Johnny Lupul. He has a steady gig and a growing reputation as a guy who gets things done. He's even learning to keep his Lycan side under control—most. But when he's sent to Sin City on a simple retrieval job, things go sideways. He bumps up against a coven of unconventional witches, a psychic pawn broker, and a mysterious enemy with a secret darker and more violent than his own. Take a bite out of the exciting second book in this gritty urban fantasy noir series.