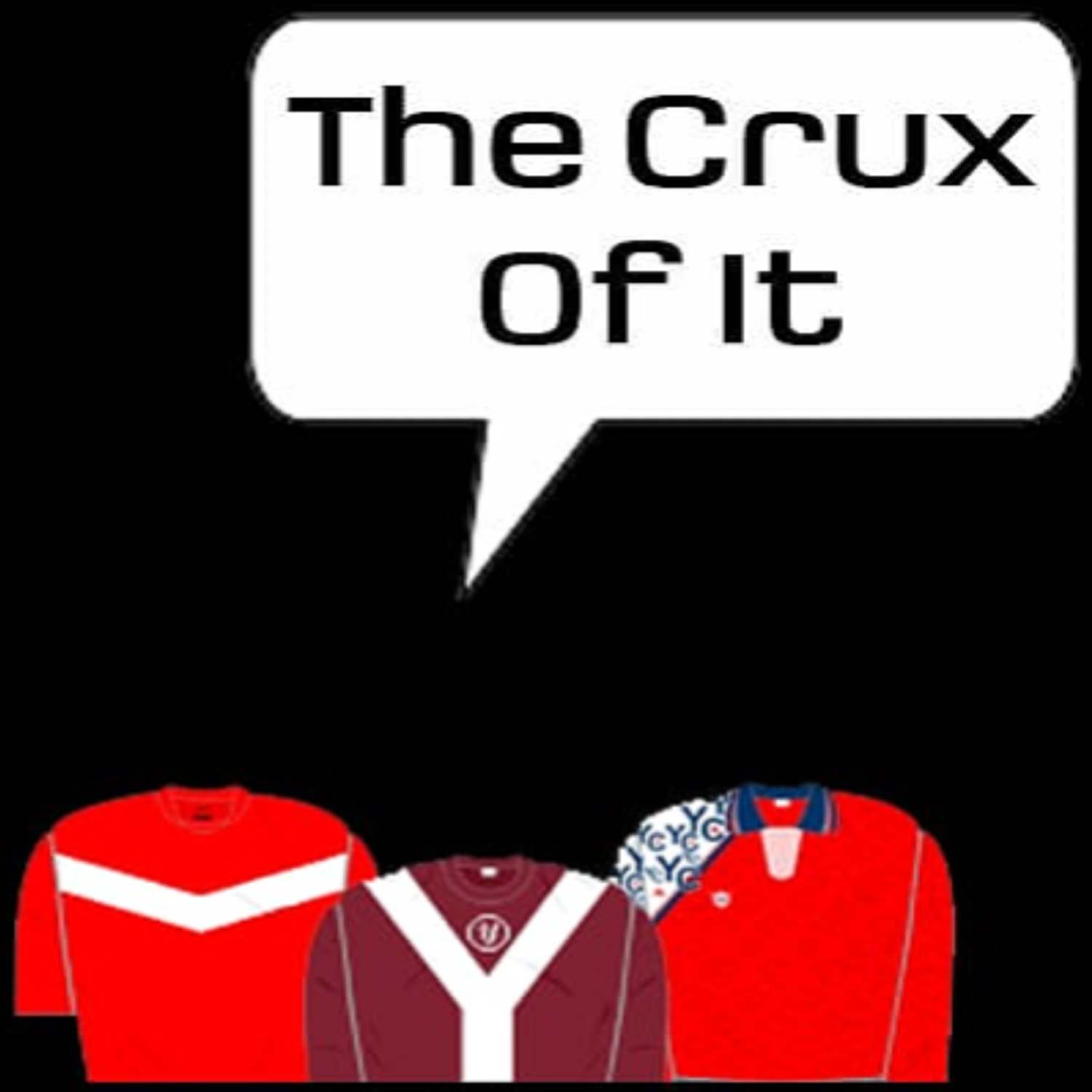 Episode 2 of The Crux of it looks back at York City's first month back in the National League. Presented once again by Chris Morgan, the panel of Dan Tait, Mark Debnam and Jim Calverley discuss the major talking points of the campaign so far; the stand out players, Rochdale's failed attempt to lure John Askey as well as previewing the upcoming fixtures. Regular feature the Shambles spinner sees the panel debate the worst result in the National League North era.

If you enjoy the podcast please consider rating our show on spotify, leaving a review on Apple or donating to the Hospital Radio charity via justgiving.com/yorkhospitalradio