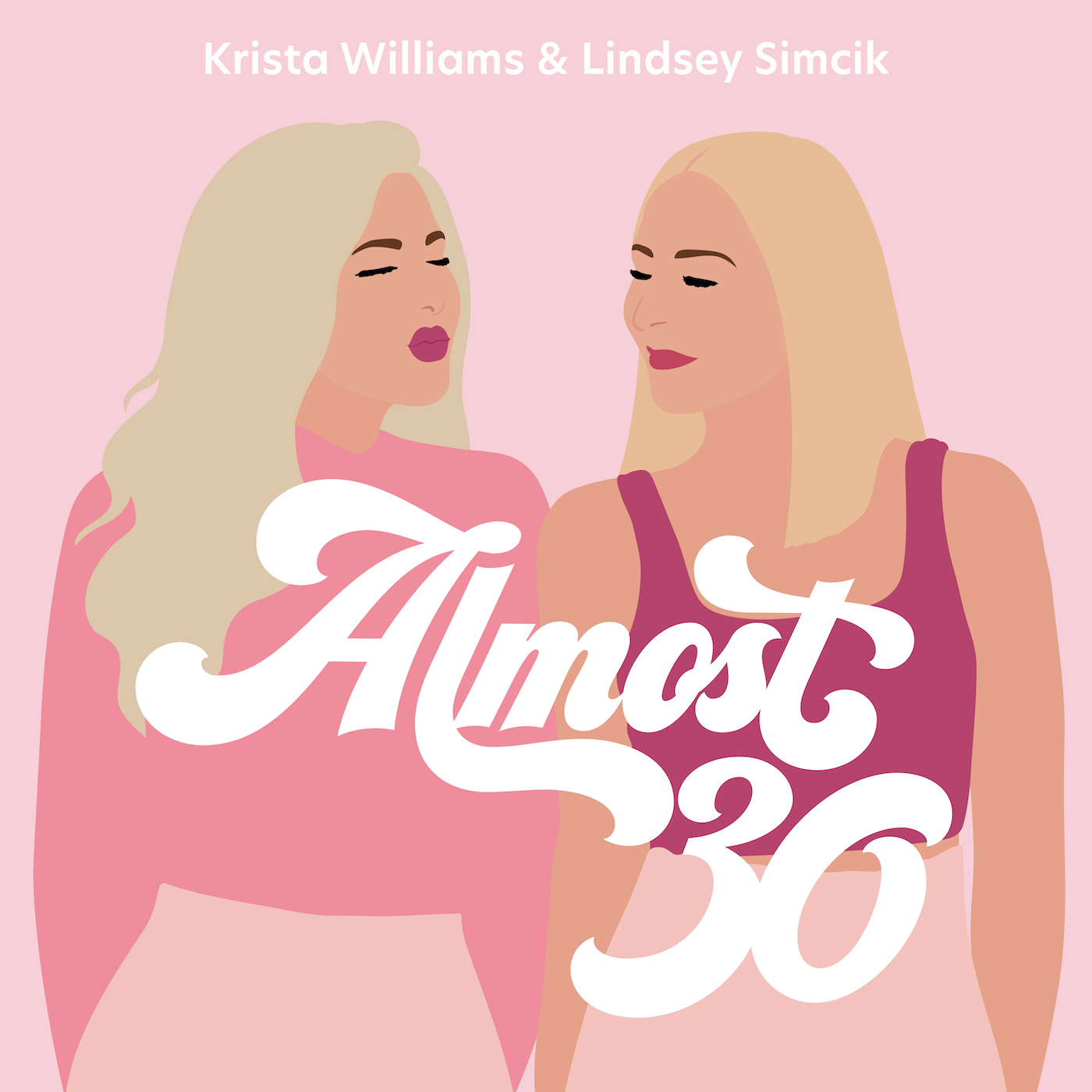 Ever wondered what it's actually like to "Follow The Yellow Brick Road"? Well, newsflash IT'S HARD WORK. And the hilarious and talented rising star, MIA SERAFINO is here to tell us why. We're in need of some serious everyday inspo so get ready for grounded girl talk with Mia, an actress who's been on Shameless, Saving Mr. Banks, Crowded, and you guessed it, Oz: The Great & Powerful.

This episode is honest and hilarious. We talk about the true consistency it takes to get what you want when pursuing your dream, being an actress in a town like L.A, putting your head down and doing the work, her transition between her early 20's and her late 20's, the challenges of being female in the entertainment industry, doubling for Mila Kunis, and kissing Hugh Jackman. That's right, HUGH FUCKING JACKMAN. Who then became one of her major acting mentors. #SAME.

Mia inspired us to the MAX, sharing her mantras that make her feel legitimate and confident in any situation. But in terms of the battle of balance - relationships, career, your craft, money, and everything in between - even if you're not an actress, this conversation is something that we can all relate to. Some goodies from this episode...