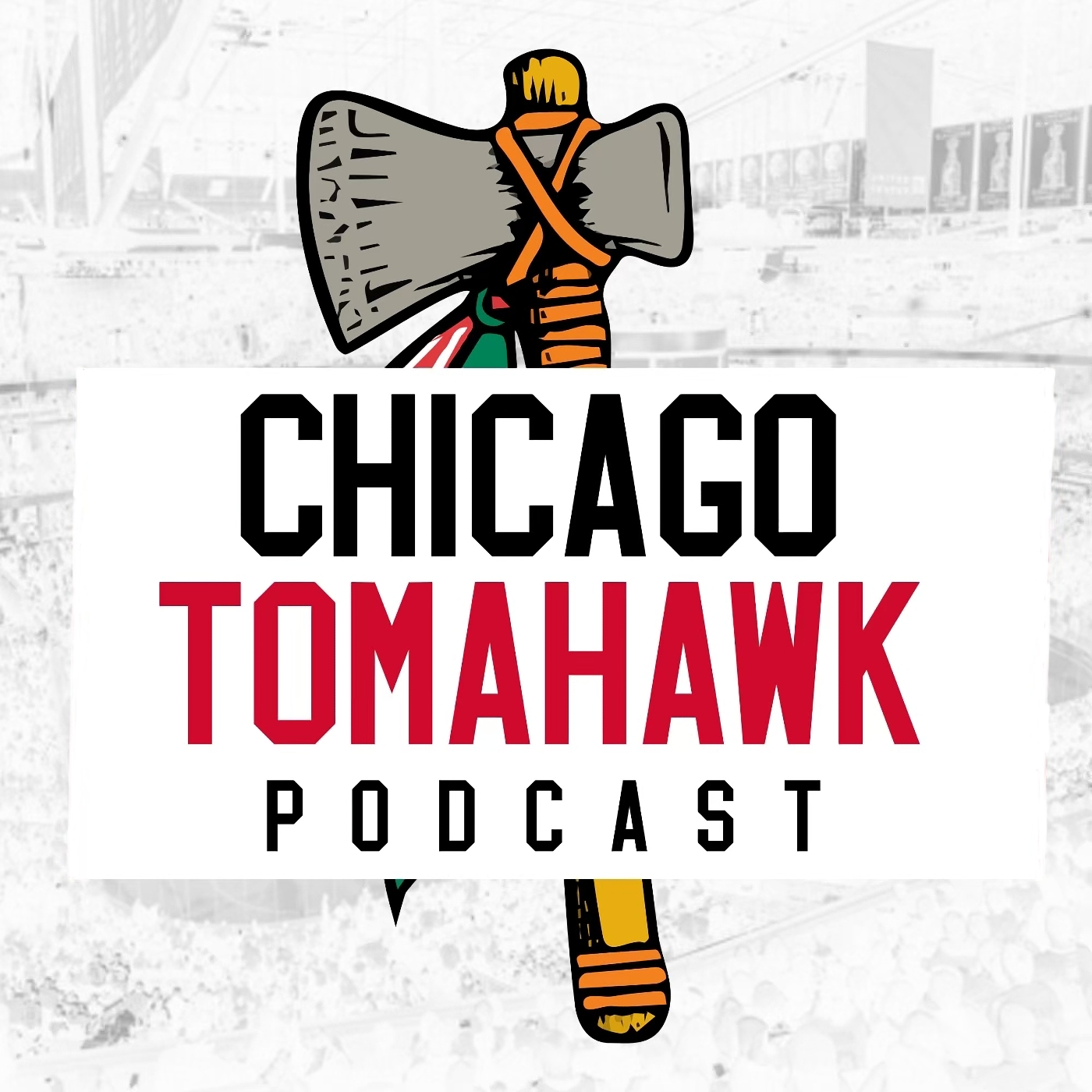 The Blackhawks lost their game to The Blues. Dylan Strome score and has been really consistent the past few weeks.

Out of those 2 players I'd go with Pavelski. He's been very consistent over his career and is a proven finisher.

Thanks for listening, be sure to subscribe so you don't miss out on future podcasts!