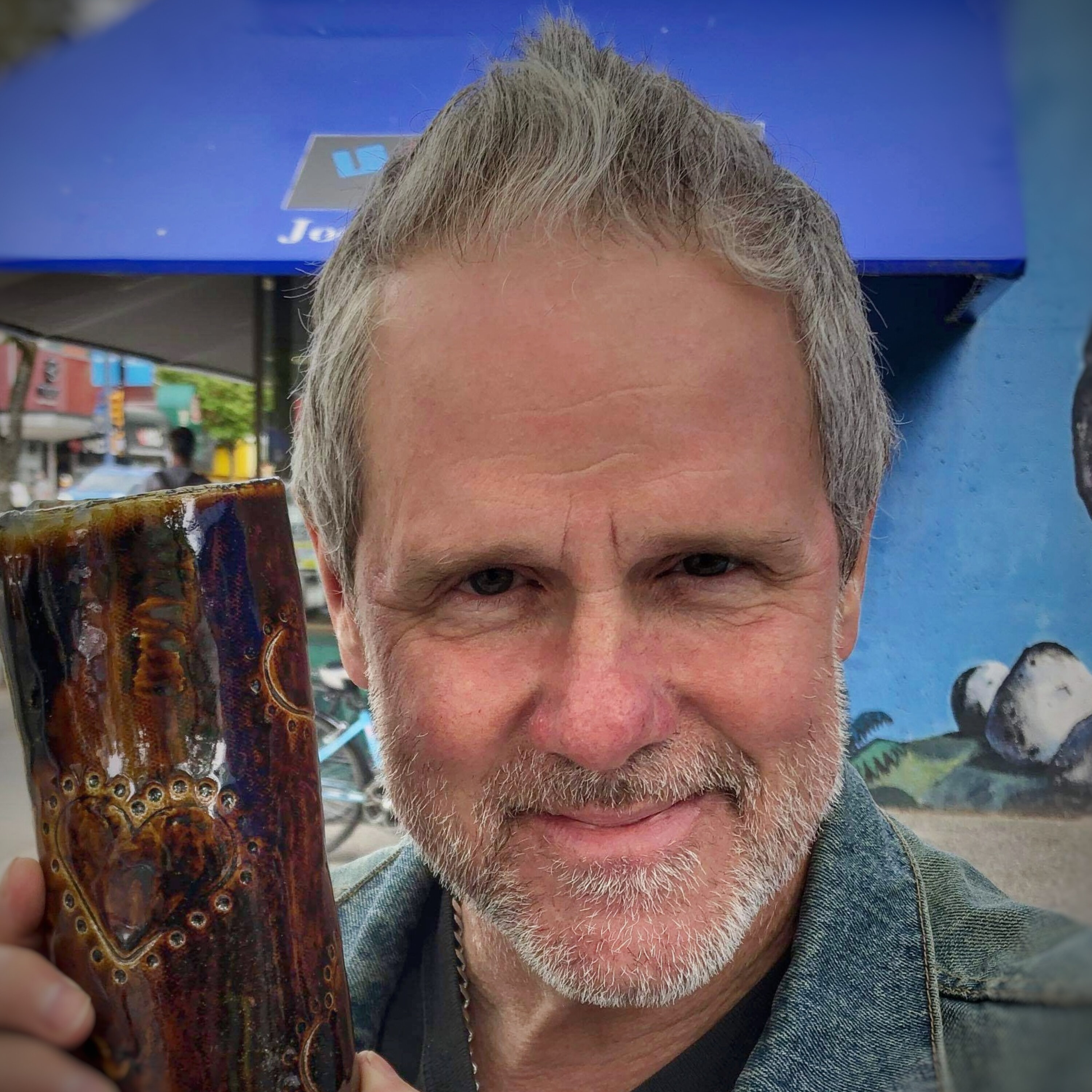 Thomas Greco hooks up with ryanmcmahon.com

Ryan McMahon was born in 1979 in Chemainus, BC. The only child of a longshoreman and a future educator, Ryan began entertaining early.

Now in his late thirties, Ryan has carved out an almost 20-year career as an independent artist in Canada’s vibrant music scene.

In January 2019, Ryan will release “In Line For a Smile”, his sixth album.