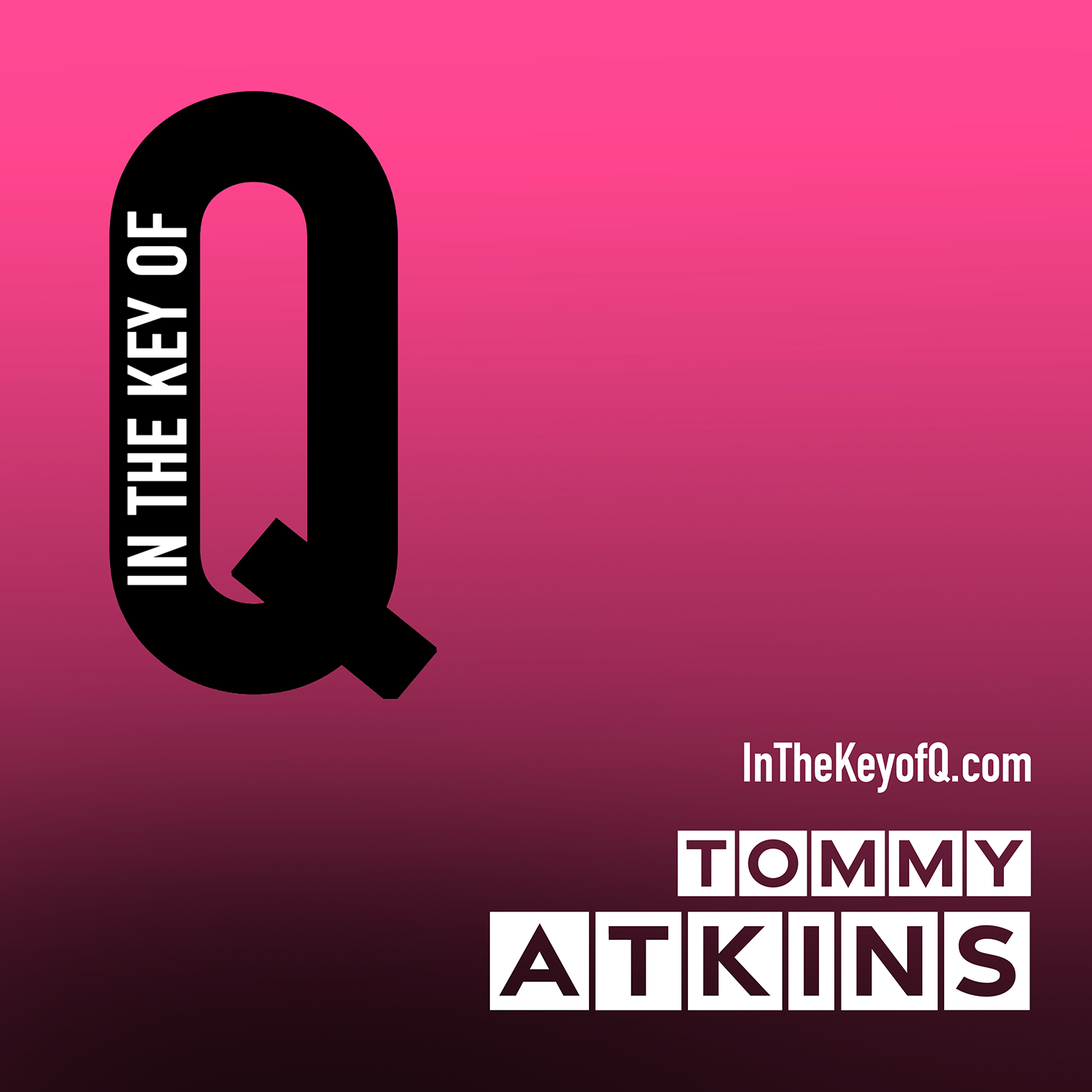 ‘Not even independently were there Queer Country artists singing openly Queer lyrics. When you look at the charts on mainstream radio and there isn’t a single openly Queer person on there, something’s going on.’

Tommy Akins is a British singer songwriter singing beautiful and surprisingly authentic songs in the Country Music genre. His debut album ‘Truth Be Told’ has just been released, and his previous single releases have hit number one chart positions across the world.

He talks about performing in a highly hetero-dominated music genre, and his love of Americana. The podcast includes discussions about the beauty of authentic, flawed relationships and how he resisted pressure from record company executives to straight-wash his lyrics.