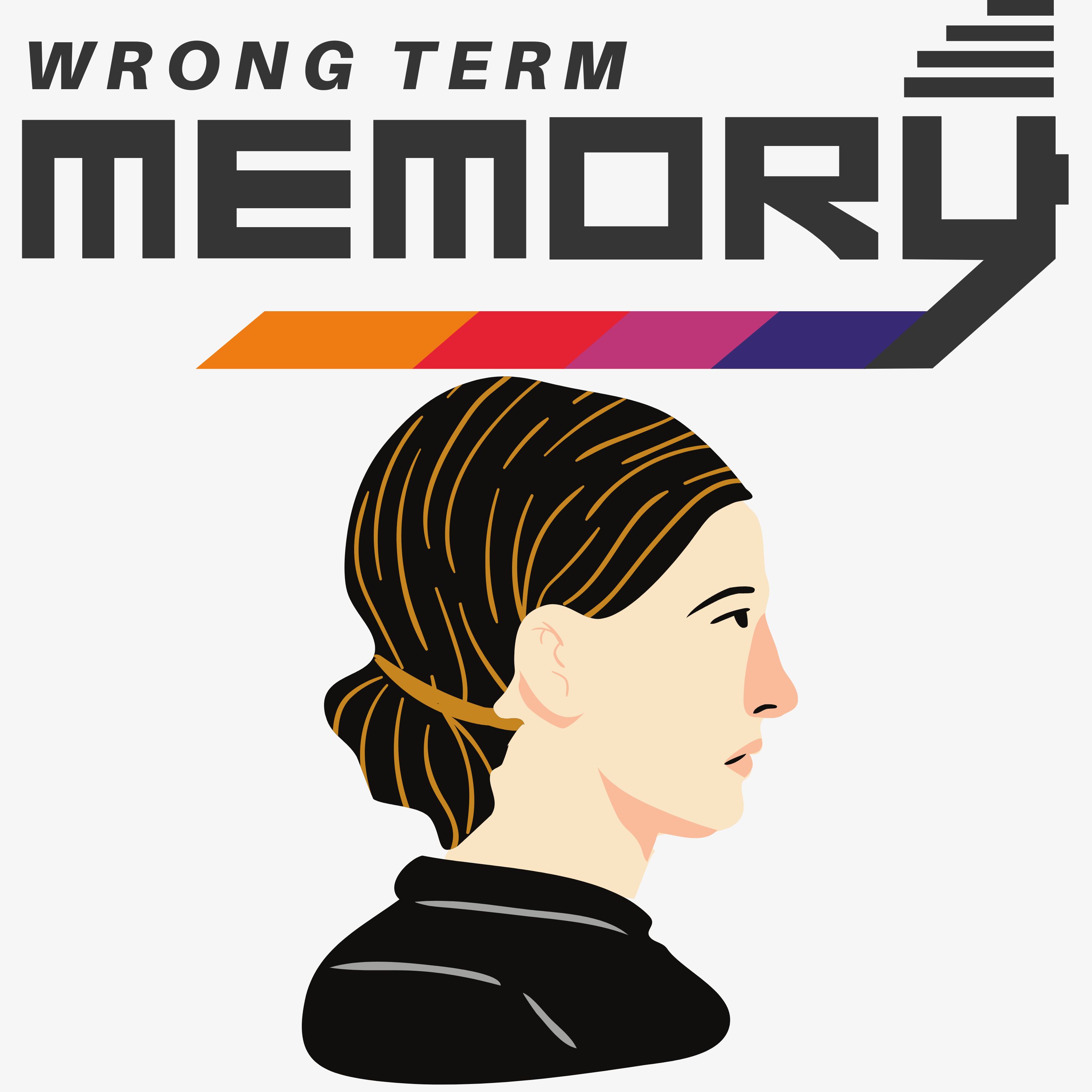 With the words "Here begin the proceedings in matters of faith against a deceased woman, Joan, commonly known as the Maid", the trial transcript announces the start, on January 9, 1431, of the judicial inquiry into the case of Joan of Arc (Jeanne d'Arc as her name appears at the head of said records).

Joan of Arc was a young French woman who said she had been sent to help Charles VII during the Hundred Years' War, which led to her capture by the English-allied Burgundians during the siege of Compiègne in 1430.

She was sold to the English, who had her put on trial by a pro-English church court at Rouen, Normandy in 1431. The court found her guilty of heresy and she was burned at the stake. The verdict was later nullified at Joan's rehabilitation trial, which was overseen by the Inquisitor-General, Jean Bréhal, in 1456.

Considered a French national heroine, she was declared a saint by the Roman Catholic Church in 1920. The trial is one of the most famous in history, becoming the subject of many books and films.