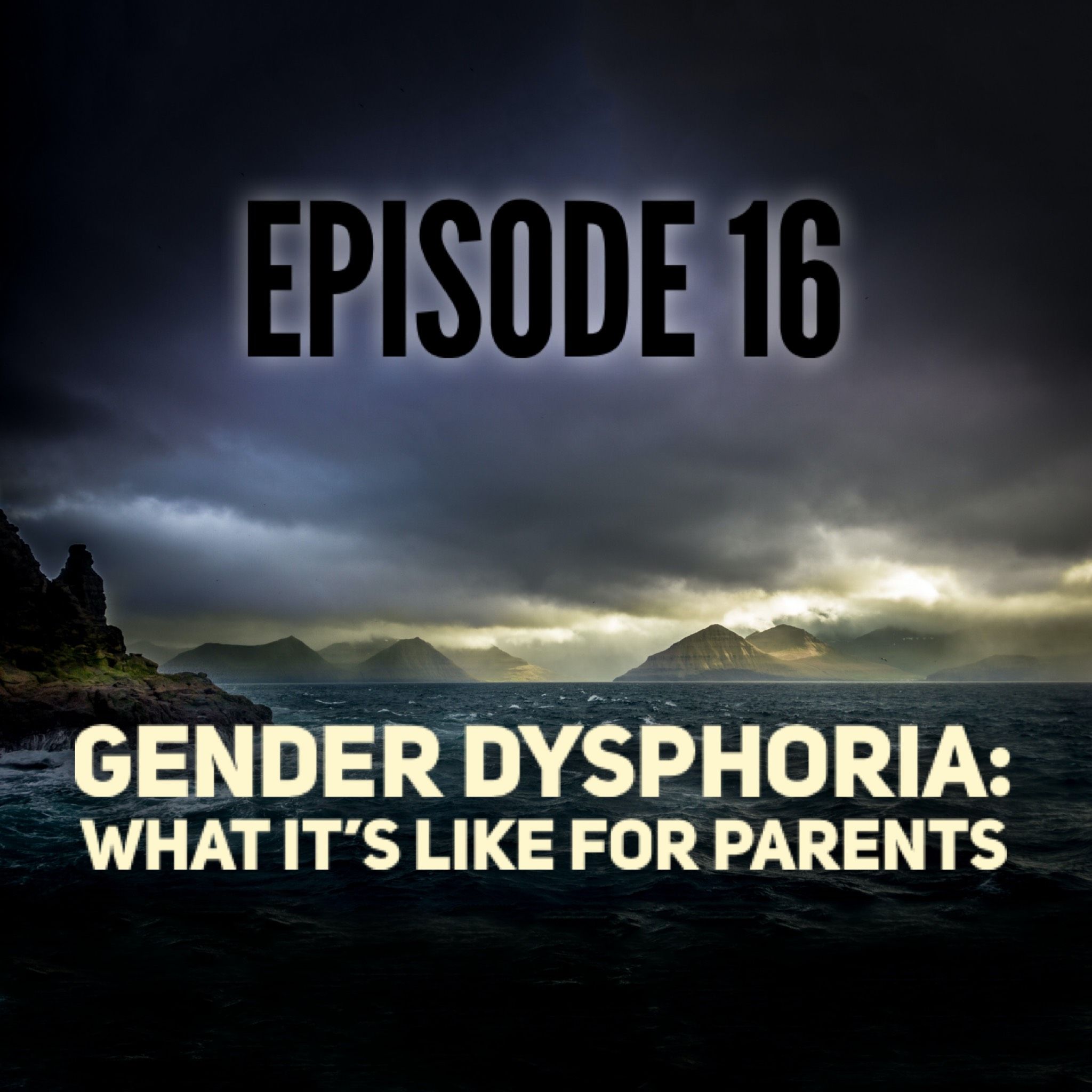 Loneliness, isolation and confusion often characterises the experience of parents of the gender dysphoric child. A parallel process emerges where the children are obsessed with transition and the parents become obsessed with ROGD. Trying to set loving boundaries is often misinterpreted by others as the parent being the last standing bigot. In this episode we try to empathise with parents who feel they’ve lost control over their child’s wellbeing