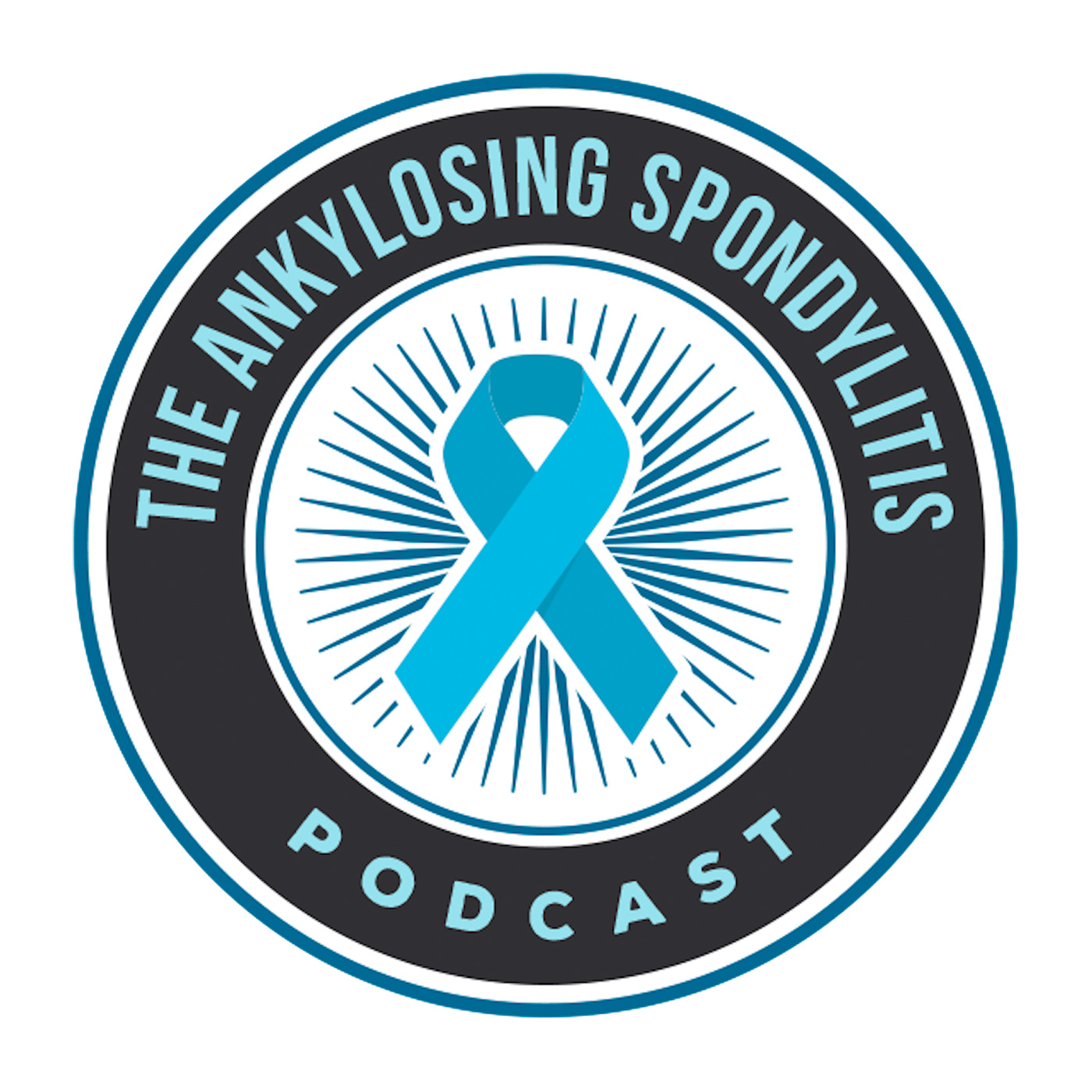 In this episode, I present a brief history of Ankylosing Spondylitis.

But first, the Question of the Week; on one of the Facebook Forums, I saw a question related to leg neuropathy from hip surgery. Getting leg neuropathy from a hip replacement is a known issue that you can encounter. While both the Orthopedic Surgeon and the Anastesealogist are working on you during a surgery, your nerves can be damaged in a number of ways.  Here is an article that discusses it https://online.boneandjoint.org.uk/doi/pdf/10.1302/0301-620x.99b1.bjj-2016-0430.r1

In the above article, it describes Nerve Palsy after total hip arthroplasty. This is the condition that I had and it ended up causing damage to the Sciatic and Femoral nerve resulting in drop foot and no feeling from the knee down in my left leg. It is a very good read and something you should discuss with your surgeon before a procedure.

In dealing with the history of Ankylosing Spondylitis, it’s probably easiest to lay out the past as follows (thank you to MedicalMarijuana.com).

Ankylosis has a long history, which includes these events:

·       Early in the second century CE, the physician Galen distinguished it from rheumatoid arthritis. (Galen, Commodus)

·       In a 5,000-year-old Egyptian mummy, people who examined the remains found skeletal evidence of “bamboo spine,” or a total fusion of the vertebrae.

·       In 1559, surgeon and anatomist Realdo Colombo described what may have been the condition. (Realdo Colmbo)

·       In 1818, Benjamin Brodie became the first doctor to document an individual thought to have ankylosis along with iritis. (