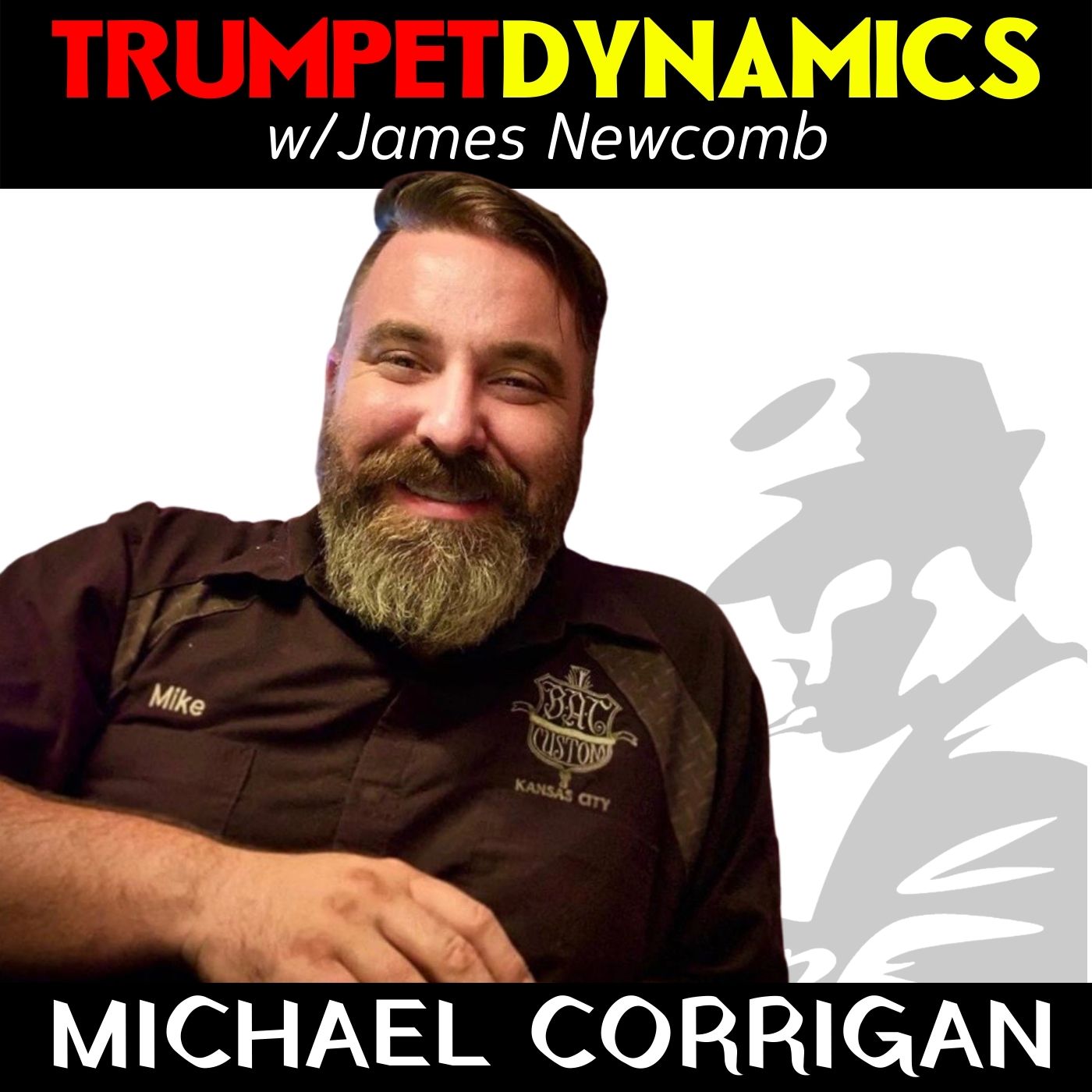 Michael (Horn Doctor) Corrigan has devoted his life to the preservation of the musical instrument manufacturing industry. Combining his love for history and music, Corrigan began looking at instruments more as ‘artifacts’ early on. He attributes much of his approach for design to the knowledge gained by studying historic examples.

After acquiring the now defunct Kanstul Musical Instruments factory tooling and relocating the assets to Kansas City, and the acquisition of E. Benge Company, B.A.C. Musical Instruments is positioned to not only preserve the legacy of old-world craftsmanship, but to continue the development and evolution of a revered American tradition.Corrigan is known for and was recognized by Mayor Mitch Landrieu for his efforts in the New Orleans music community post Hurricane Katrina as well as a collaboration with Trombone Shorty that put instruments into the hands of kids throughout New Orleans. He is a proud father of two and invests his spare time to the Scouting movement.

If you enjoyed this episode and want to get to know your noble host a bit more, I encourage you to subscribe to my daily e-newsletter, where I share thoughts, musings and everything in-between with anyone who's willing to listen.