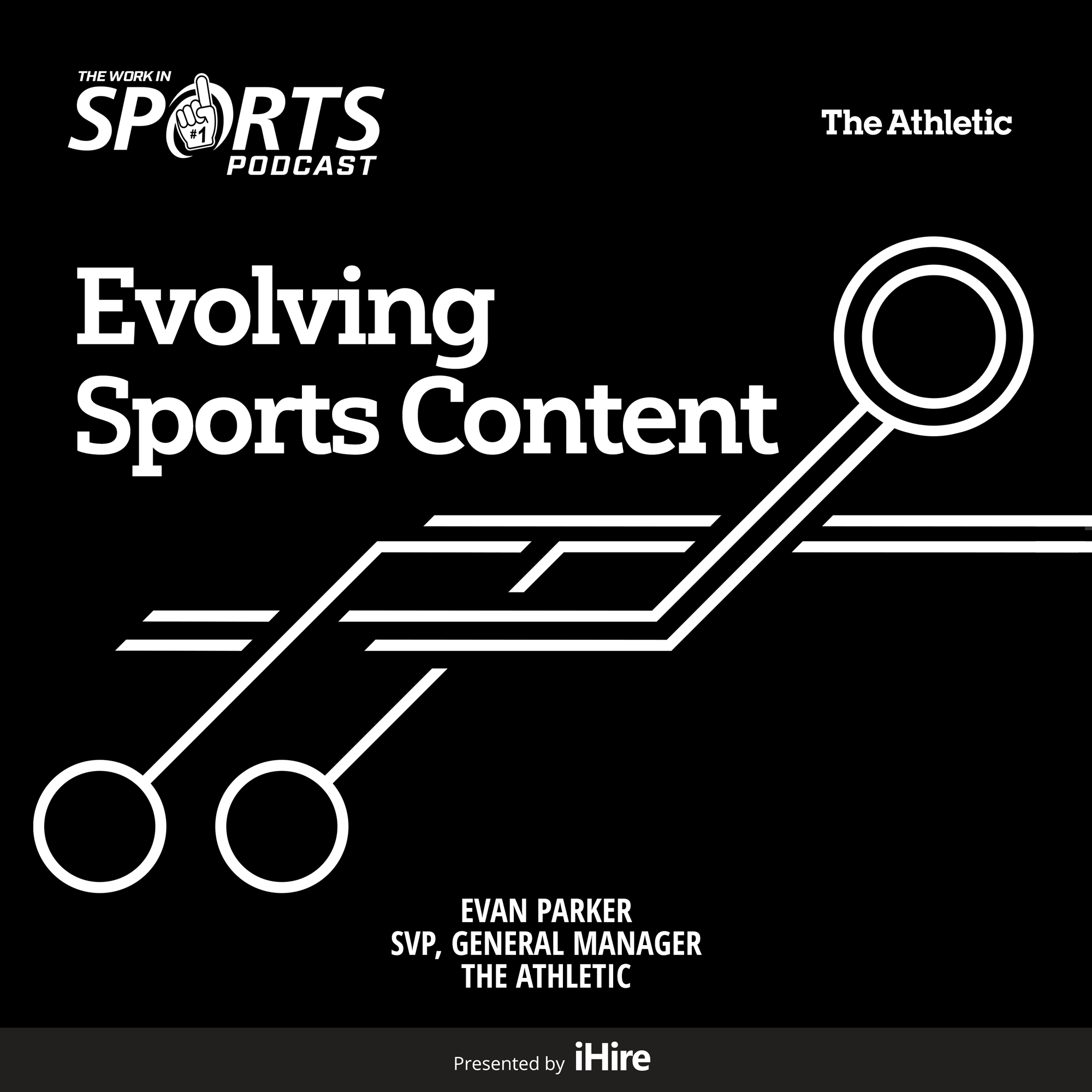 The introduction, improved performance, and “free” nature of the internet upended every business model of sports consumption. Suddenly, all the content you paid for individually was at your fingertips with only an internet bill to pay for it. Magazines went online, struggled to maintain subscriptions, and several shut down permanently. As time went on and streaming apps became prominent even ESPN’s media empire faced diminished profits as consumers started cutting the cords to bloated cable bundles.

Newspapers got it the worst of anyone. In 2006, there were 74,410 people employed in the newspaper industry. By 2020, that number was cut in more than half to a total of 30,820. The sports section was not immune from those trends and several prominent beat writers with large online followings were shown the door.

This episode's guest, Evan Parker, serves as Senior Vice President and General Manager of The Athletic. Its subscription-based model has managed to thrive by focusing on all the things the internet seemed intent to prove was obsolete, and he tells us how on the WorkInSports Podcast.