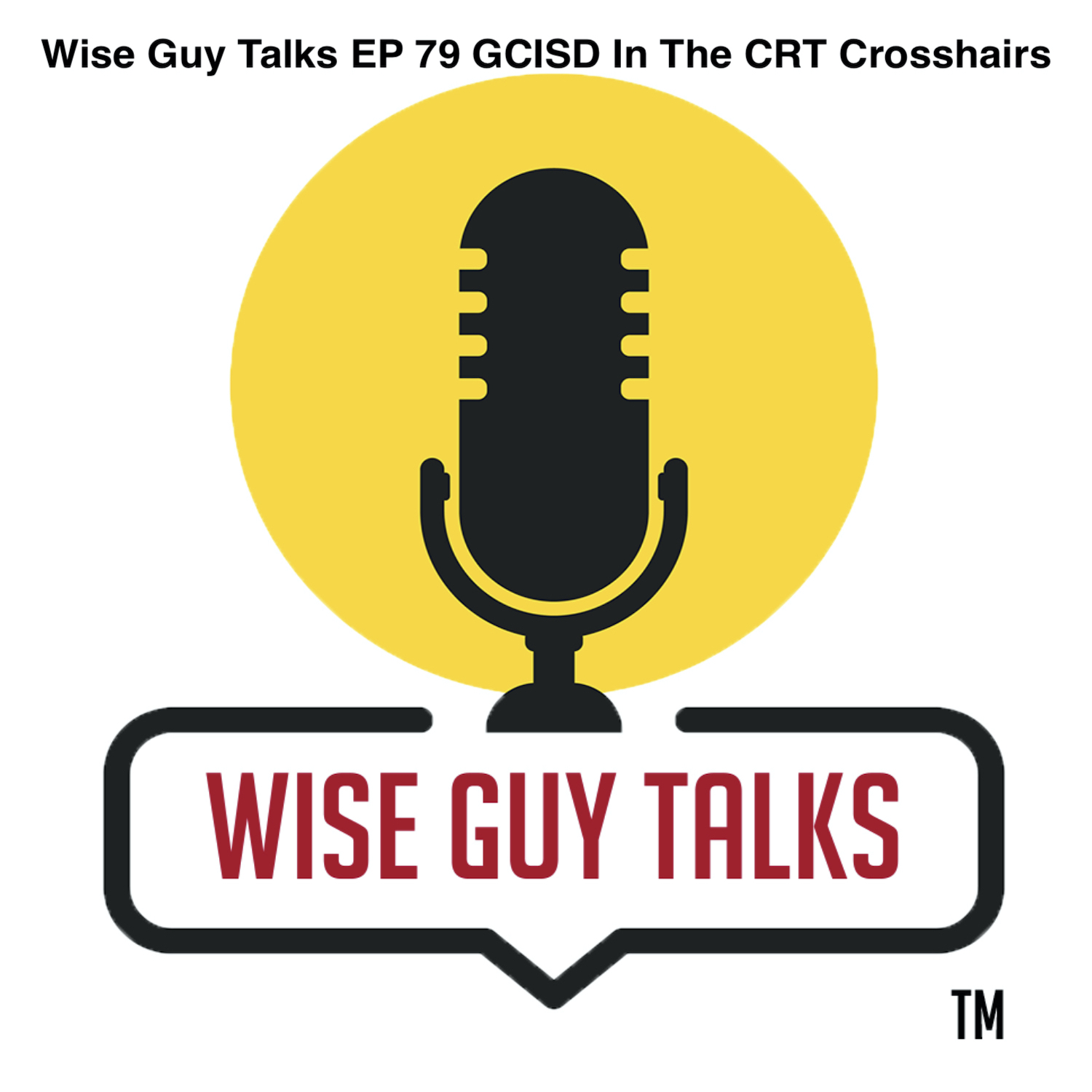 WGT EP 79A GCISD In The CRT Cosshairs.

GCISD is 70 years old, and it has never had any problems with race. There have been no documented cases of racism, microaggressions, police issues--nothing. Since this toxic CRT ideology has been brought into the district, parents have seen teachers behaving more like activists than teachers. With this increase of activism has come a decline in academic performance district-wide. Both of GCISD’s high schools have fallen from the top 100 high schools in Texas to #447 and #433. GCISD’s leadership has completely lost its way.

The real issue with Dr. Whitfield was Critical Race Theory in GCISD. When a parent called him out for presenting at the district-sponsored training called “Breaking the Barriers,” public outcry was far and wide. Within that training is a warped definition of racism centered on the belief of systemic racism. It also shows an identity wheel featuring the core CRT concept of intersectionality.

The training itself was written by a still-employed CHHS Learning Liaison and was about implementing activism—it worked.

One Heritage Middle School science teacher talked about her impressions after attending the “Breaking the Barriers” training, saying: “I can’t stop thinking about your session,” “I think we have a long way to go,” and “I want to use this momentum!” A later open records request discovered a parent email calling out this teacher for promoting controversial and political agendas in what was supposed to be a science class. White and Whitfield’s training radicalized this science teacher to be a pro-CRT activist rather than an educator.

A social studies teacher at Grapevine High School sponsored a “Current Issues & Social Activism Club” that actively supported Dr. Whitfield. They discuss CRT in that club on campus. On the club’s Instagram feed is a slide deck about CRT and Dr. Whitfield specifically. The last slide is a call to action to students, saying “If the school won’t teach you, educate yourself on Critical Race Theory,” and that students can “Attend protests to help.”

Another huge supporter of Dr. Whitfield and full-on activist is a Bear Creek Elementary School teacher. She participated in the AVID program at Heritage Middle School. Within that program, the STUDENTS led a Critical Race Theory training for other students. Not surprisingly, that same teacher Tweets Ibram X. Kendi’s “Anti Racist Baby.”

Last, an elementary lead instructional coach for GCISD Tweets about teaching the 1619 project. He has direct influence on writing the English curriculum for all elementary school kids in the district. Requiring any understanding of the 1619 Project is in direct violation of state law (Senate Bill 3).

Despite overwhelming evidence, GCISD’s Superintendent directly said that there was no CRT--which is exactly why it needs a change in leadership. It’s the only way to protect the kids and save the district.