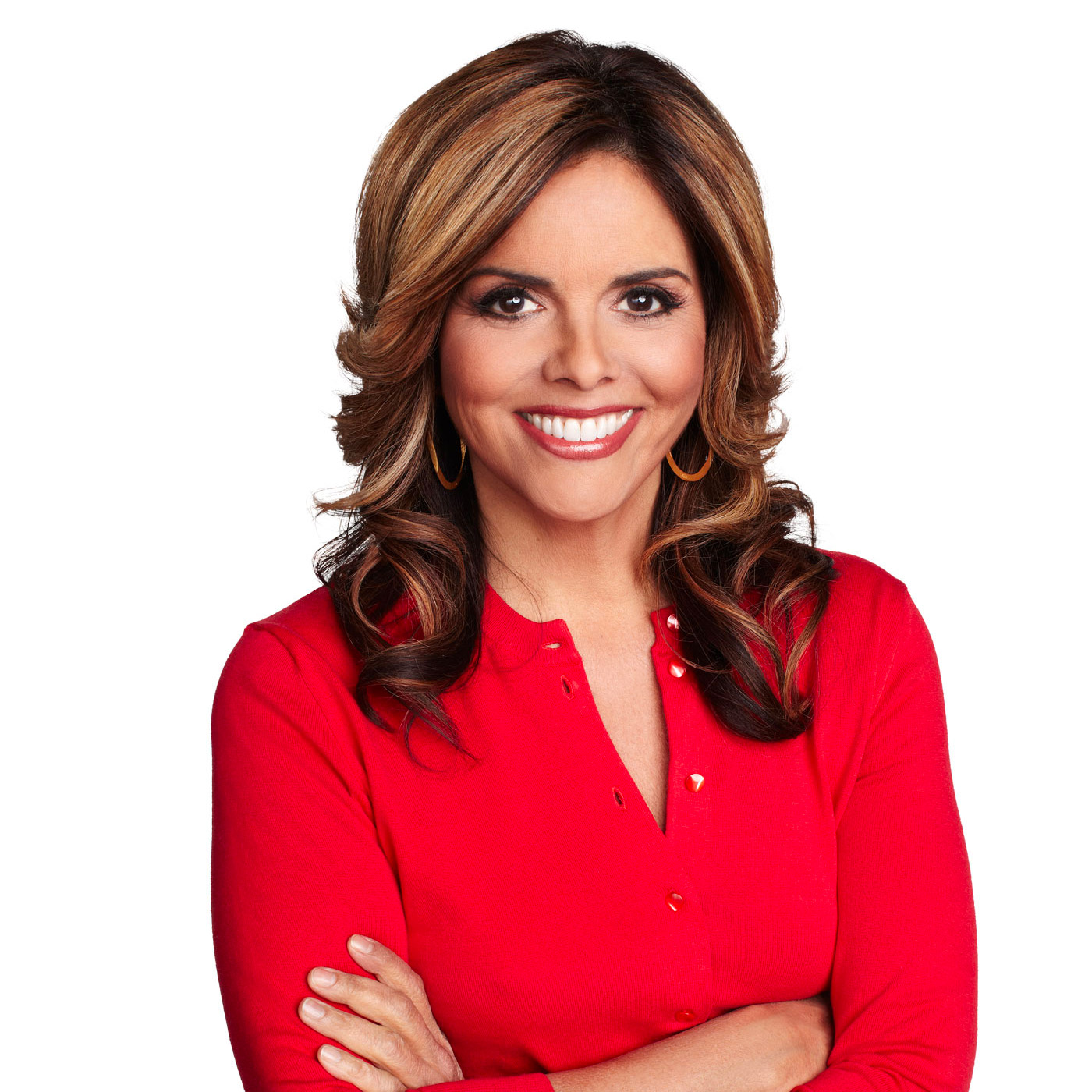 Jane Valez-Mitchell is the founder of the Jane Unchained Network. The Jane Unchained Network is a digital new channel focused on animal rights and the vegan lifestyle. Her organization is supported by over 60 contributors and reaches over 1 million people. In this season five premiere, Sean Russell uncovers Jane’s vegan origin story, how she became a broadcaster, her work as a vegan activist and how the Jane Unchained Network started. We also debut the first SoFlo Vegans spotlight segment. This episode features Jacque Tarlton from the Plant Chics.