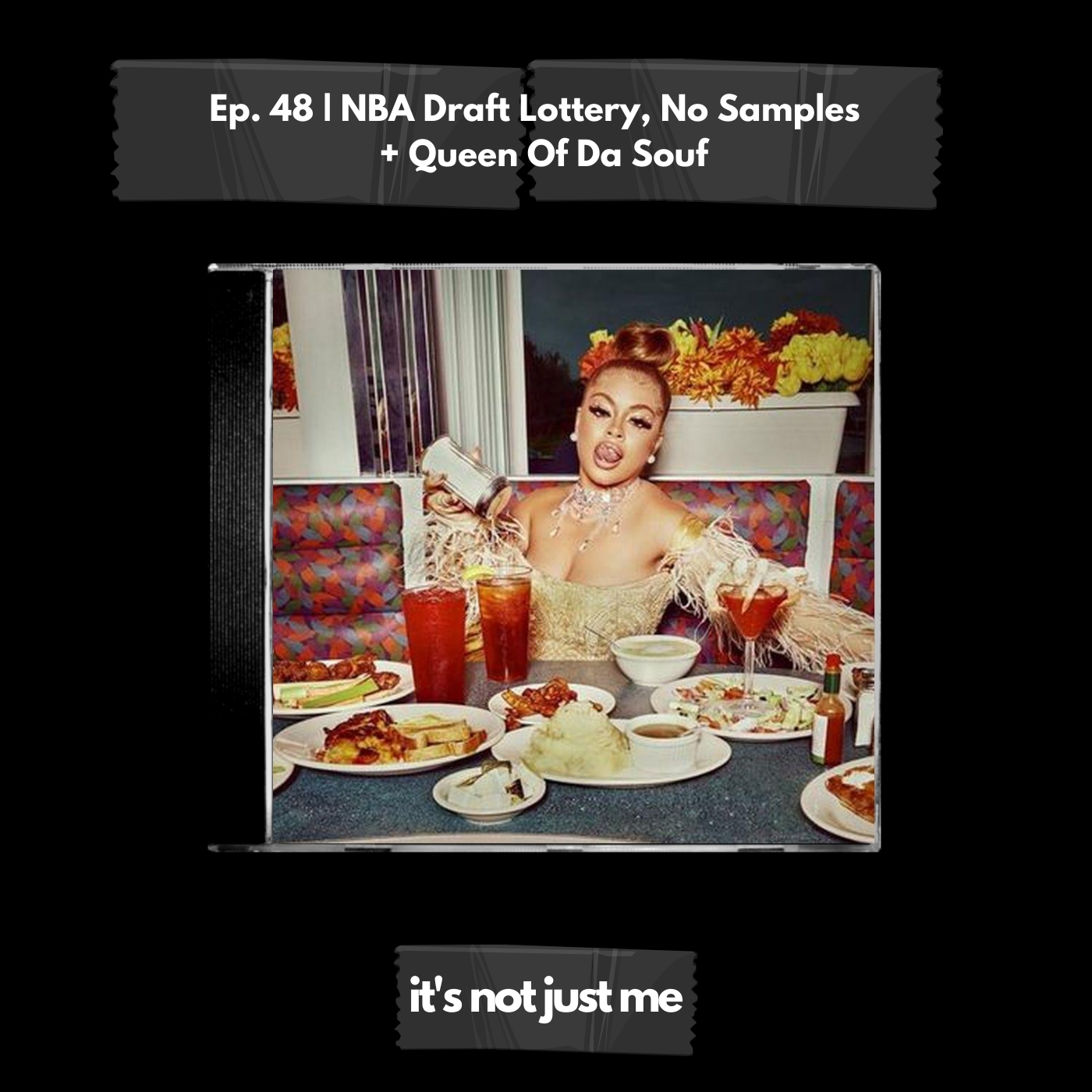 This week we got new music from Mulatto as she drops her debut album Queen of Da Souf as she attempts to capitalize off of her recent buzz, we speculate on who we see her teaming up with for the next big girl collab. Megan Thee Stallion goes on Live and confirms Tory Lanez shot her "for no reason" and the internet reacts. Kanye West wants to make a Jesus Tok, I think Drake is signed to Nike and Nicki Minaj's lawsuit with Tracy Chapman may change the entire sample and production game + A Little bit of NBA Draft predictions now that the lottery is set.