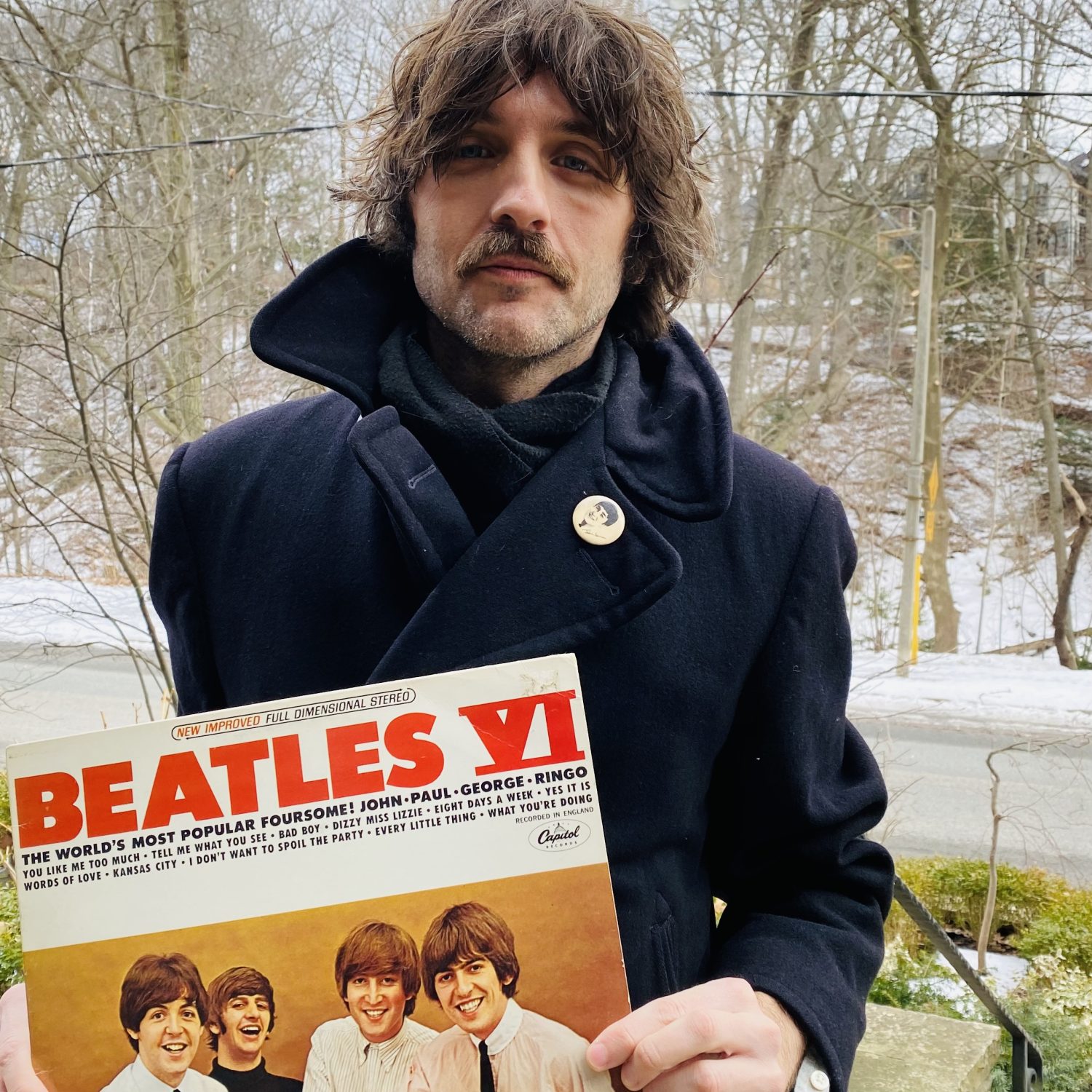 Series Two winds down with a two-parter: Musician, singer and songwriter Jerry Leger talks to Paul Romanuk about The Beatles' 1965 North American release album Beatles VI. This episode focuses on Side One. We also talk about Jerry's great new album Nothing Pressing.

One of the things we talk about in this episode is the photo on the cover of the album, and how you couldn't really tell what they were holding/doing. Were they holding a golf club? Was it a camera remote cable? Here's the uncropped photo, so you can see what the answer is.

Jerry's website is jerryleger.com You can purchase his new album there or you can stream it wherever you stream your music.

As always, you are welcome to leave a comment below.