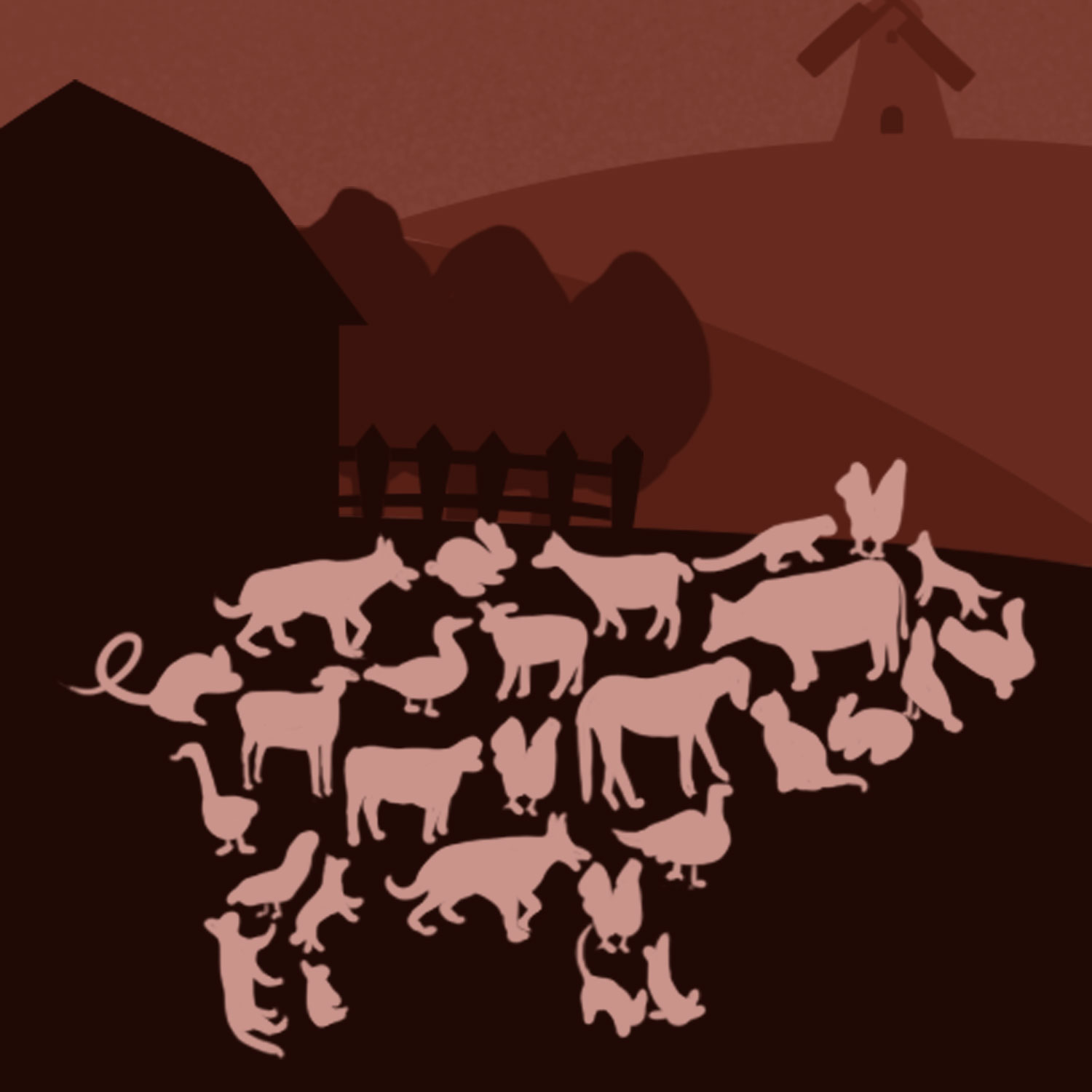 George Orwell wrote this political satire in the form of a fable in 1945, giving it the title Animal Farm. The book shocked the world, fueling conflicts between capitalism in the USA and the socialism of the Soviet Union. The story triggered different responses from the two opposing ideologies.

In the capitalist countries of the West, the work was warmly received. People believed it was an objective evaluation of a socialist country and told the truth about its living conditions. Western societies embraced the story, and its popularity grew. Animal Farm was translated into more than a dozen languages, adapted for children, illustrated and turned into animated movies. Orwell himself became a spokesperson and arbiter of his time, with influential moral views and a linguistic style that influenced the works of many western novelists and playwrights of the 1950s and 60s.