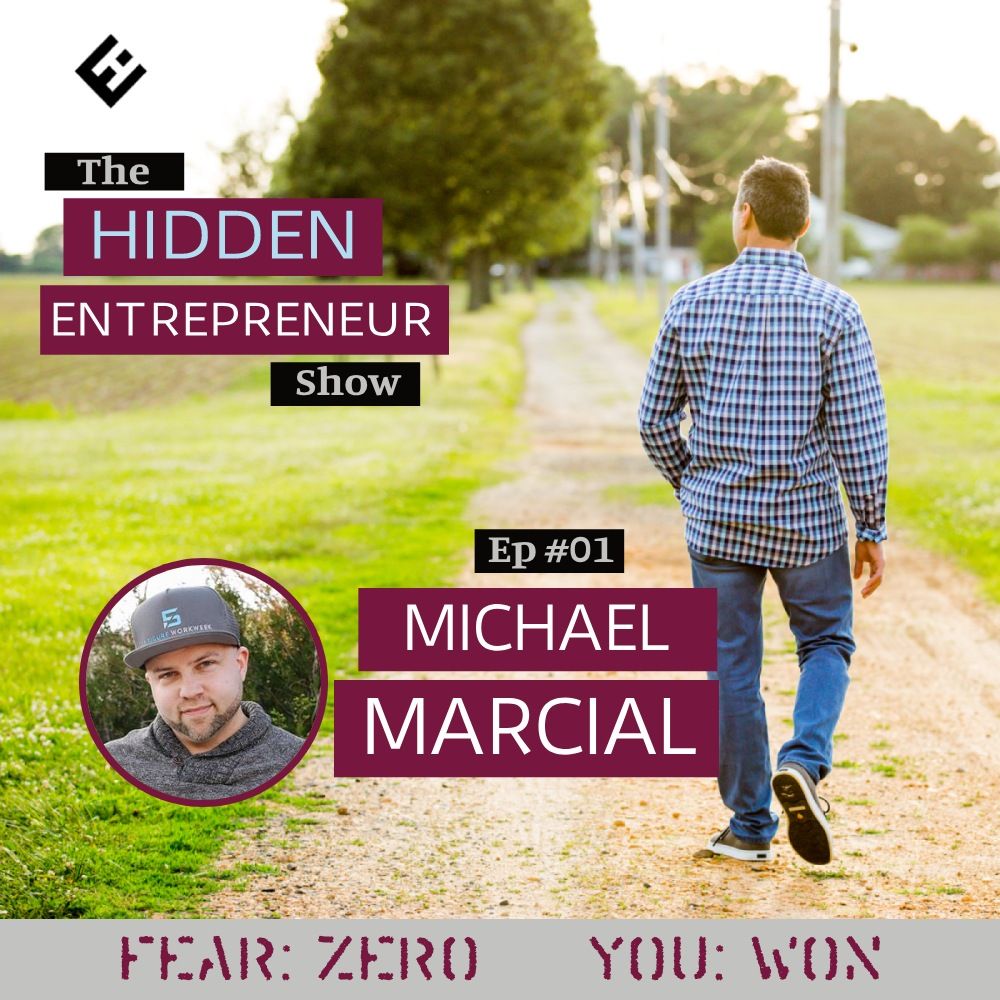 Michael Marcial almost inadvertently discovered an interesting and life changing concept at one of the lowest points in his life.

Having left behind the corporate consulting world early in his career, he felt he was also leaving behind his identity. The very things that became who he was and how he defined himself were no longer part of his life.

Spiraling down into a 6-month long state of depression left him without a place to live, a failed marriage, and a one year old daughter to still parent.

The life changing concept came to Michael once he embraced accountability and responsibility. He maturely thought that if he was the one who created all of the depressing circumstances he found himself surrounded with, then surely he can also be the one to create a magnificent and positive future.

Let’s connect the dots and listen in on my discussion with Michael Marcial...