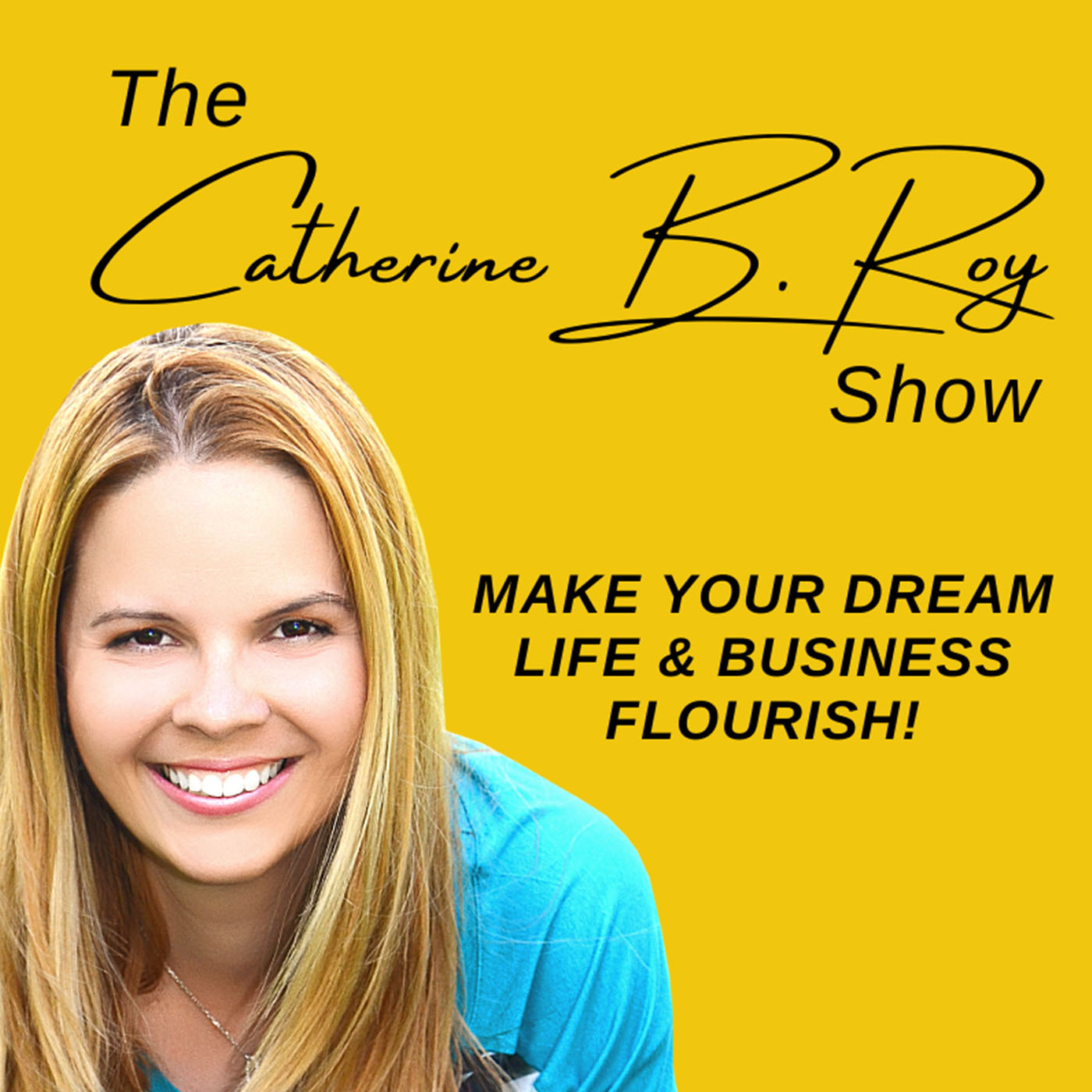 Imagine how it feels to work with evergreen legends and touch millions of hearts worldwide. That’s exactly what Susaye is doing and making our world a better place. For me, that’s the true legacy.

Susaye Greene is a National Director: Music Film & the Arts divisions at Peace Prize Foundation, Strong business development professional and experienced President with a demonstrated history of working in the entertainment industry.

Susaye travelled the world singing with superstars Ray Charles and Stevie Wonder. Ahe is skilled in Sound and Recording. She is a Live Performer.

Susaye is best known for being the last official member to join the group The Supremes, remaining in the group during its final years of existence.

She is very successful songwriter, written hit records for Michael Jackson, Deniece Williams, and many others.

Now, Producer and co-host of an up and coming exciting conversational series “ Capital Code” about the machinery of capital, along with tech genius/serial entrepreneur Anita Vadavatha, they will examine all facets of capital, from finances to influence and reputations, branding and even capital cities.

BIGGEST TAKEAWAYS FROM THIS EPISODE

4 - And as a cherry on the top of a cake, you will hear Susaye will sing for us

COACHES, CONSULTANTS, ENTREPRENEURS & BUSINESS OWNERS if you are ready to step into your   power, do what you love and make your dream business flourish

◉ Book a free call with me: