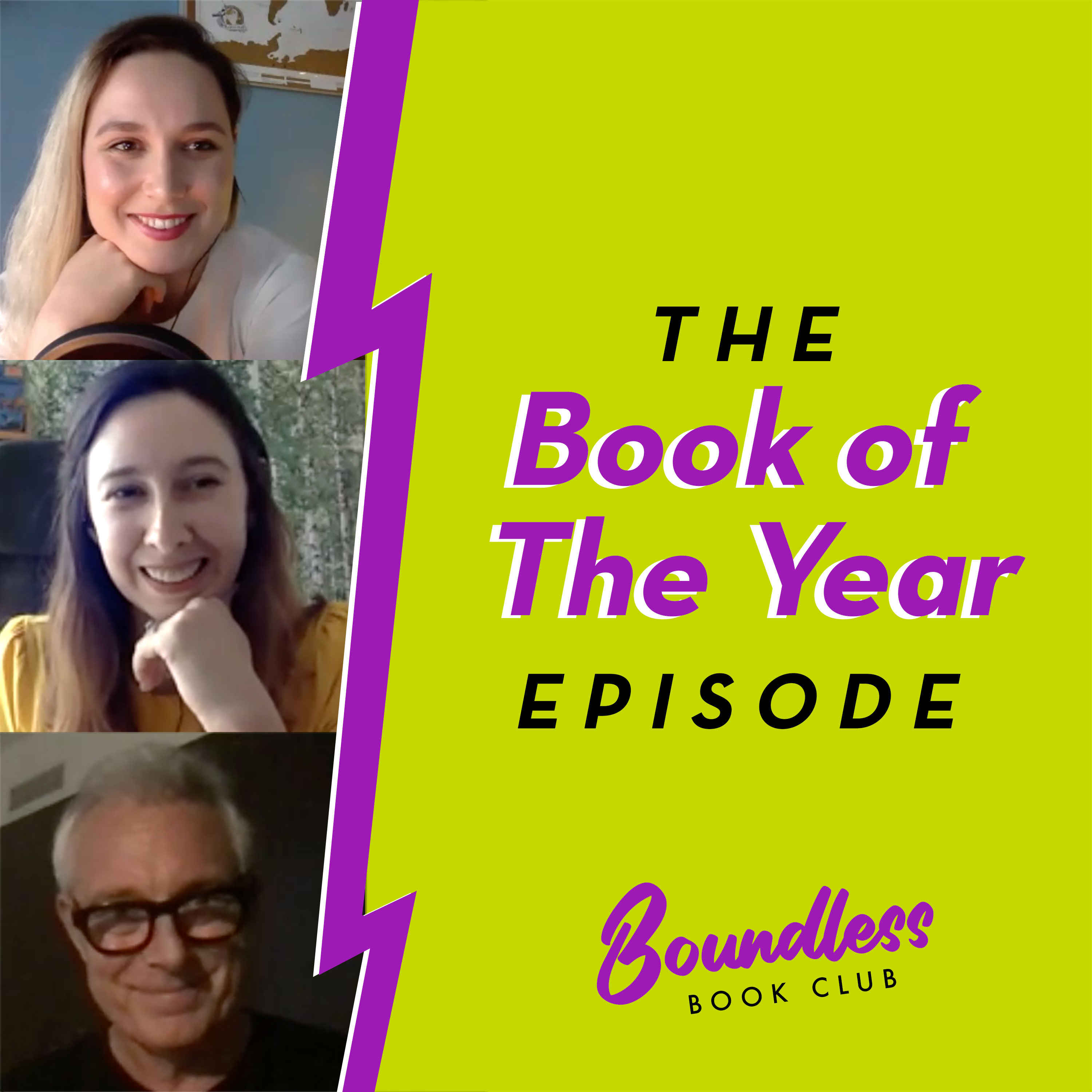 From the best books of the year, to your own personal favourites and beyond, how do you decide what books to give as gifts? In this episode Andrea and Annabelle explore the world of literary gift giving with poet and author of The Rainbow Factory Mark Fiddes, from their own go-to gifting choices, to the risks and rewards of book gifting and the book you should never ever give as gift.

The Best Books of the Year

Andrea kicks us off with some scientific research (an excel spreadsheet) to track which books have been mentioned the most across the best fiction books of the year lists. Can you guess which ones were the most popular? Have a think and listen to the episode to see if you’re right.

To explore this cutting edge analysis in more detail we’ve also put together a blog post which is available here: https://blog.elfdubai.org/blogs/post/best-books-2020-ultimate-list

Other books and authors mentioned in this episode:

Susanna Clarke’s first novel in 16 years since Jonathan Strange & Mr Norrell, at around 200 packed pages, Piranesi features a protagonist based on the 18th Century Italian artist of the same name who lives in an infinite villa where nothing is quite what it seems.

Fleishman is in Trouble by Taffy Brodesser-Akner

A recently divorced dad is looking forward to life as a bachelor until his ex-wife drops the kids off for the weekend and disappears without a trace, leaving him to manage. A novel with a twist that hits you like a train, Andrea wants to recommend this to everyone.

If you like books and you like food, this book is a love letter to both. From a recipe for Paddington’s marmalade, to the afternoon tea in Rebecca, and the hot chocolate from Northern Lights, this is a cookbook that recreates the meals both large and small from literature and makes the perfect gift for hungry bookworms.

If you’d told Mark Fiddes that Middlemarch is in essence the greatest soap opera ever told, he’d have got round to reading it a lot sooner. George Eliot’s tale of the interconnected lives of residents in this fictional provincial town keeps you spellbound over the course of 800 pages and is a masterclass in empathy.

The Doctor’s Kitchen by Rupy Aujla

Most of this book recommendation is concerned with Andrea delighted to confirm her bias that cinnamon is good for you, as she tells us about this cookbook written by an NHS doctor with an introduction to the health benefits of specific ingredients followed by recipes that combine them in health-boosting ways.

The Merry Spinster - Tales of Everyday Horror by Daniel Lavery

Annabelle recommends this collection of dark fairytale and children’s story retellings for anyone who likes their festivities with a pinch of Krampus and Nightmare Before Christmas. Be prepared for the beloved children’s story The Velveteen Rabbit to be forever ruined.

Mark’s first collection The Rainbow Factory was published by Templar Poetry in 2016 following the success of his award-winning pamphlet The Chelsea Flower Show Massacre. Over the past year, he has won the Oxford Brookes University International Prize and been a winner in the National Poetry Competition, the Bridport Prize and the Robert Graves Prize. His work has also been published in Poetry Review, POEM, The New European, The Irish Times, Magma, Aesthetica, Poetry Salzburg and London Magazine among many others. He currently lives in the UAE.