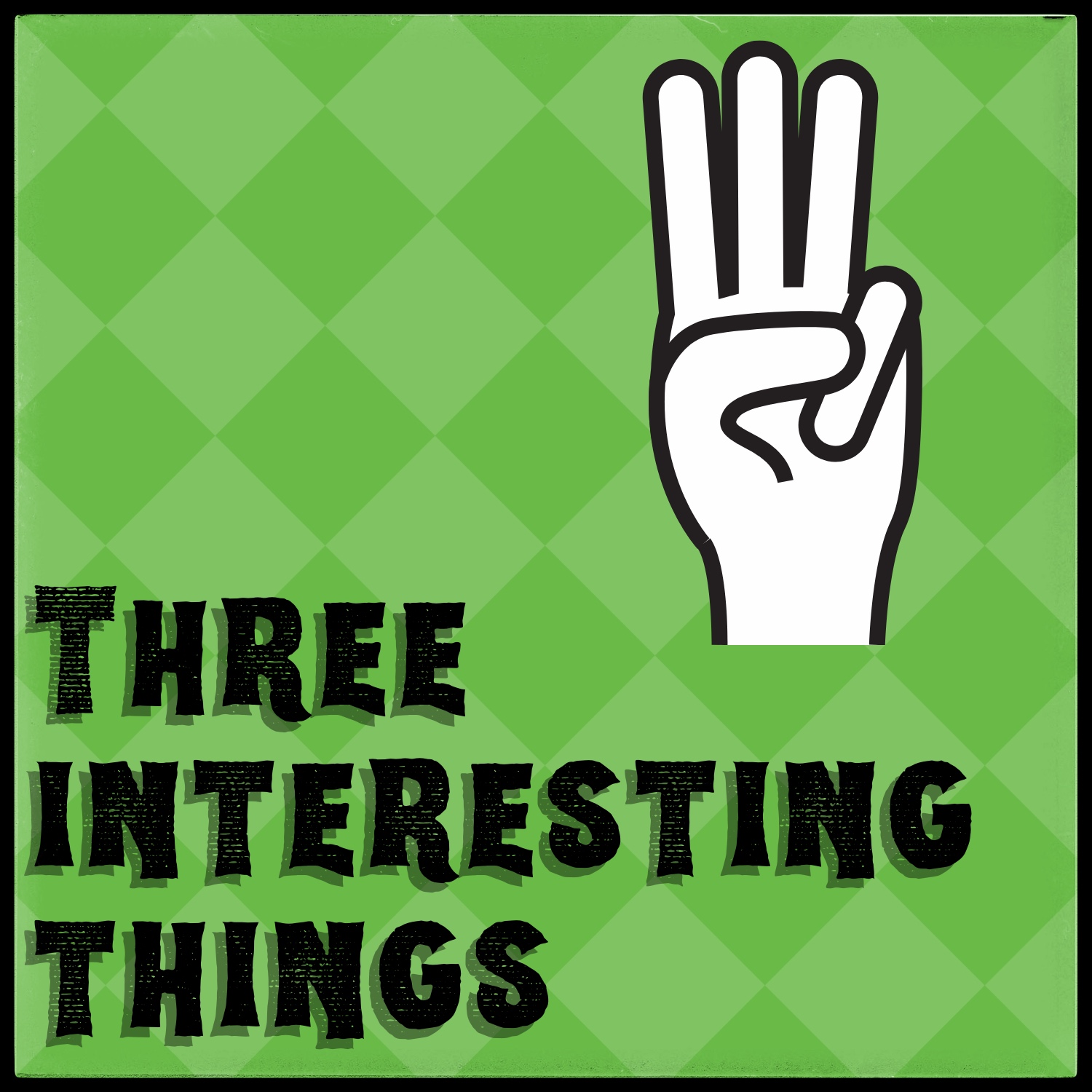 On this week's show, Don is joined by Paul Kerensa of "The British Broadcast Century" podcast.

Thing 1: The religious sect who believe the Garden Of Eden was in Bedford, England

Thing 2: The BBC started as a drunken race to the pub.