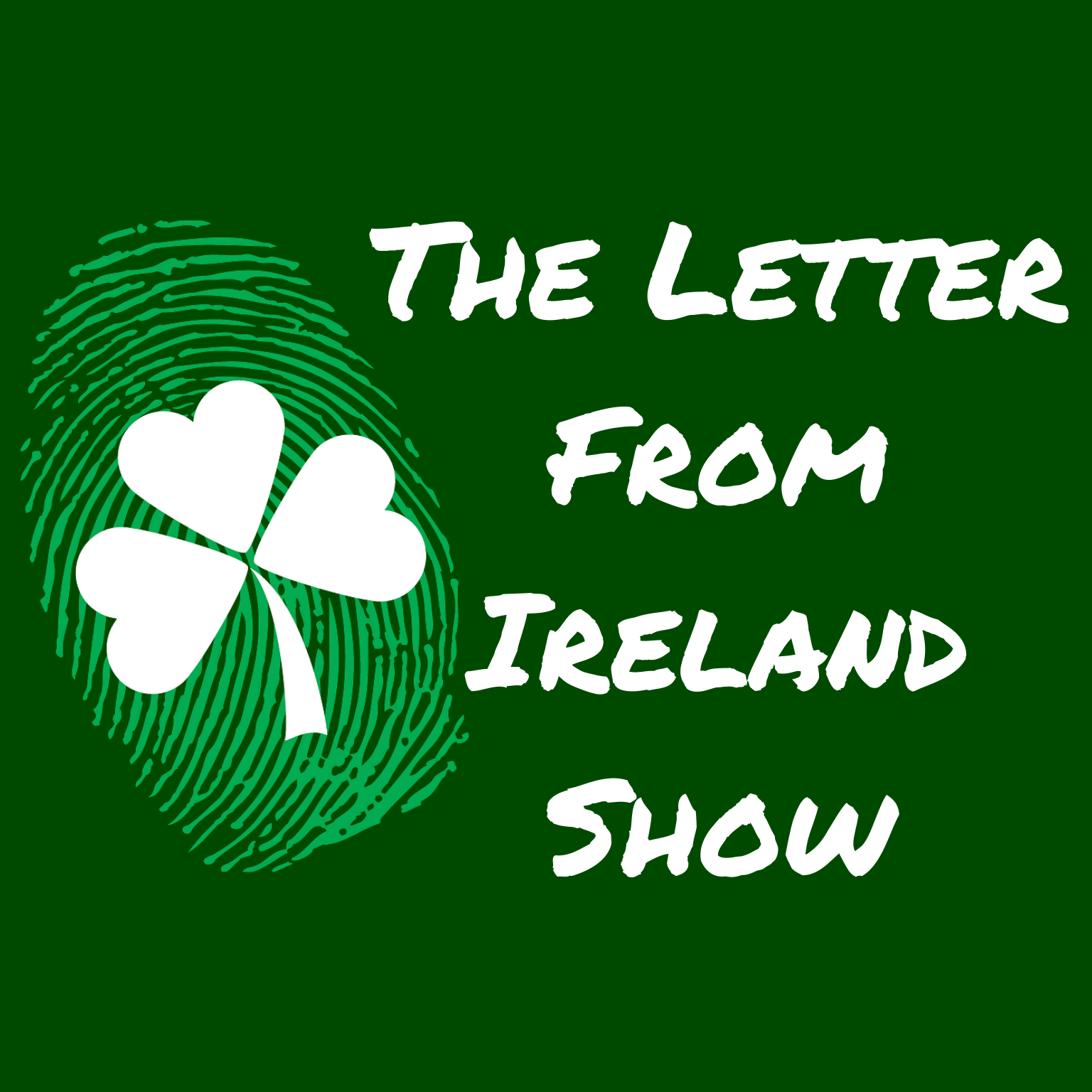 In this episode we look at the many ways the Great Irish Famine was reported outside of Ireland - and the reaction from some of the groups that were exposed to that reporting. In one case, Mike's own ancestors were included in a report that went out in English newspapers in the 1840s. One of the letters covered looks at the way the famine was depicted through paintings - and the power such paintings had on the general public outside Ireland. Finally, we look at the impact the reporting of the famine had on one particular north American native tribe. With lots of music to enjoy along the way. Enjoy!