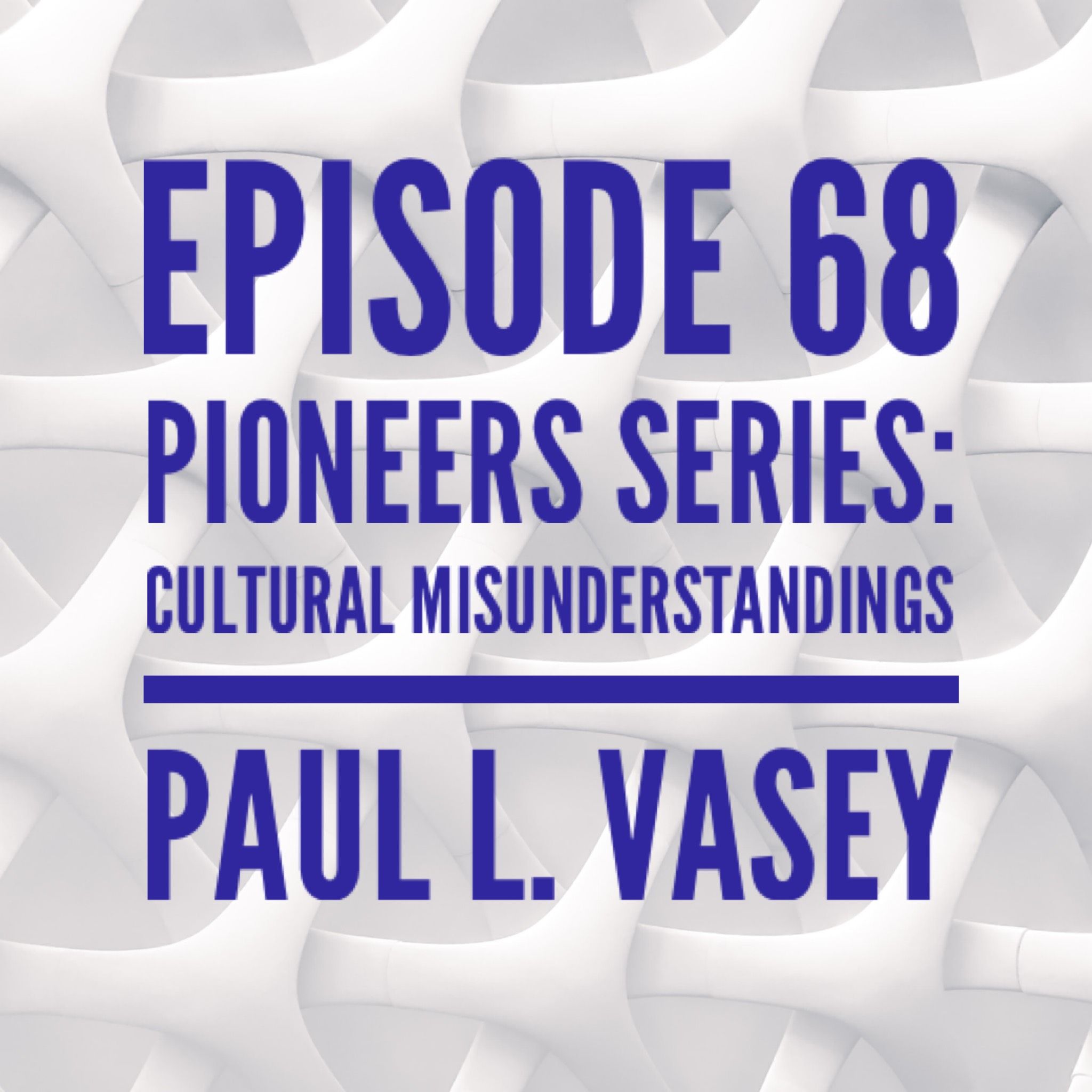 This is the last episode in our pioneers series and the second interview with Dr. Paul Vasey. If you haven’t heard our conversation with Paul in episode 57, I recommend you go back and listen to that one first, as we build upon many of the ideas we introduced there. Today we continue reflecting on the way Western activism interacts with research and the interpretation of the fa’afafine, the muxe, and other third-gender individuals from different countries. We talk about the implications of the fact that the fa’afafine, for example, don’t try to identify as women and whether there are conflicting rights issues in Samoa. Paul also explains how Western funding organizations can end up imposing foreign concepts onto other cultures. We even touch on the implications for things like puberty blockers and early medical intervention.

It was a real pleasure to wrap up our series with Paul and we hope you’ll enjoy this interview and stick around next week for the post-series analysis with me and Stella.

“What can the Samoan ‘Fa’afafine’ teach us about the Western concept of gender identity disorder in childhood?” by Paul Vasey and Nancy Bartlett (2007).Pubmed.ncbi.nlm.nih.gov/17951883/