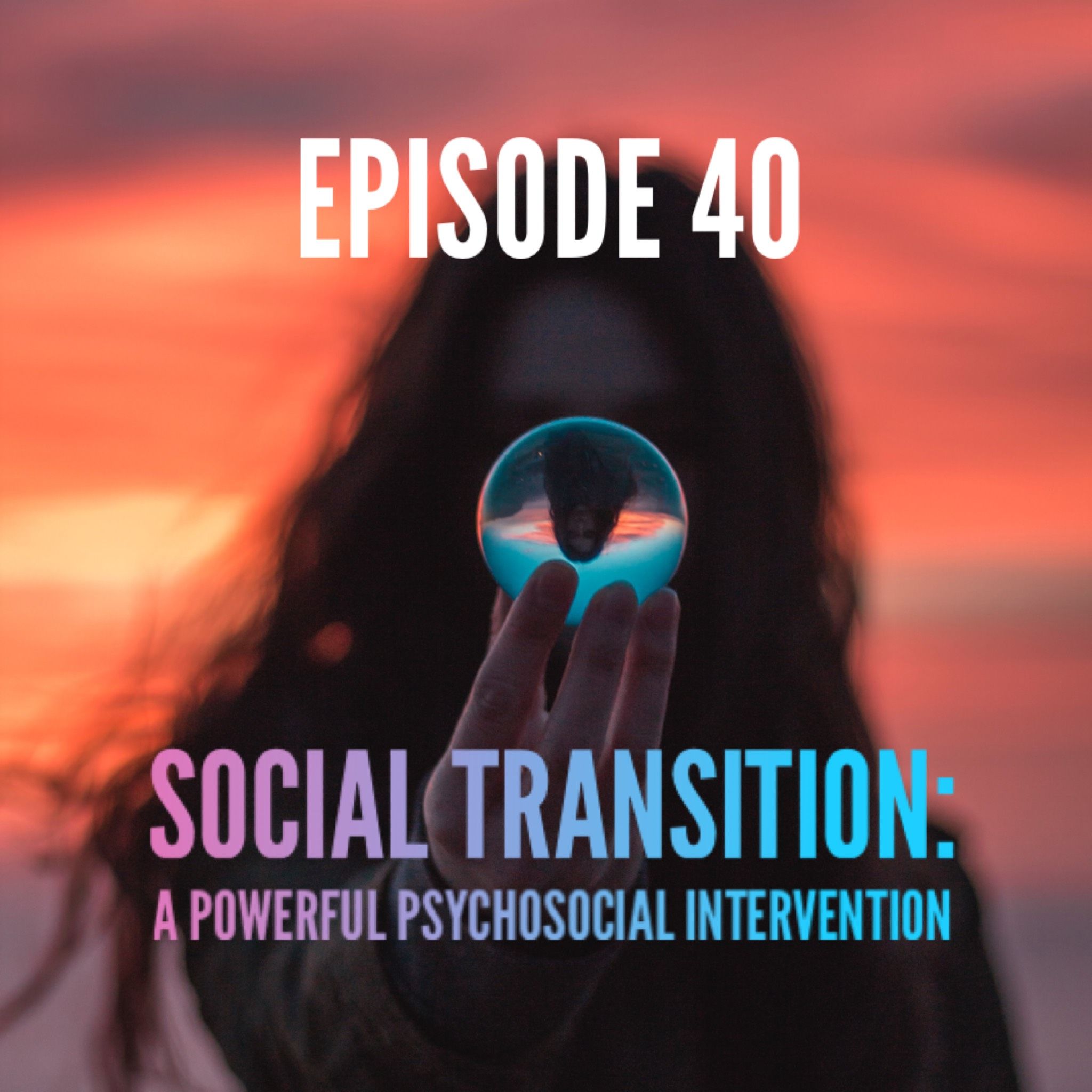 Social transition is often the first recommended intervention when a young person begins questioning his or her gender identity. It entails changing one’s name, pronouns, appearance, and other identity markers to match the desired gender. In very recent years, schools, led by the current gender identity affirmative approach, have taken it upon themselves to support and sometimes encourage students with social transition. Families often feel pressured by professionals to make these powerful changes despite little evidence supporting these interventions. At times, living in another identity can create more problems than it resolves. In this episode Sasha and Stella do a deep dive into the many challenges that arise with social transition.