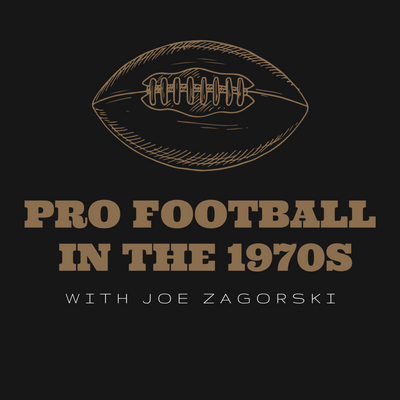 There are few occurrences more unique than watching a pro football game where the field gets hit with snow flurries, then driving snow, then a full-scale blizzard. Such a snowy game was held on November 27, 1977, when the Minnesota Vikings visited the Green Bay Packers at Lambeau Field. The Vikings were involved in another season of robust contention for the NFC Central Division title. They owned a 6-4 record going into their meeting with the Packers, and they could ill-afford to lose this game. They were only one game ahead of the division-rival Chicago Bears and Detroit Lions at this point of the 1977 season. Both the Bears and the Lions were holding a 5-5 record at this stage of the year, and both of them were poised to take over the lead in the old Black and Blue Division, as the NFC Central was then known.