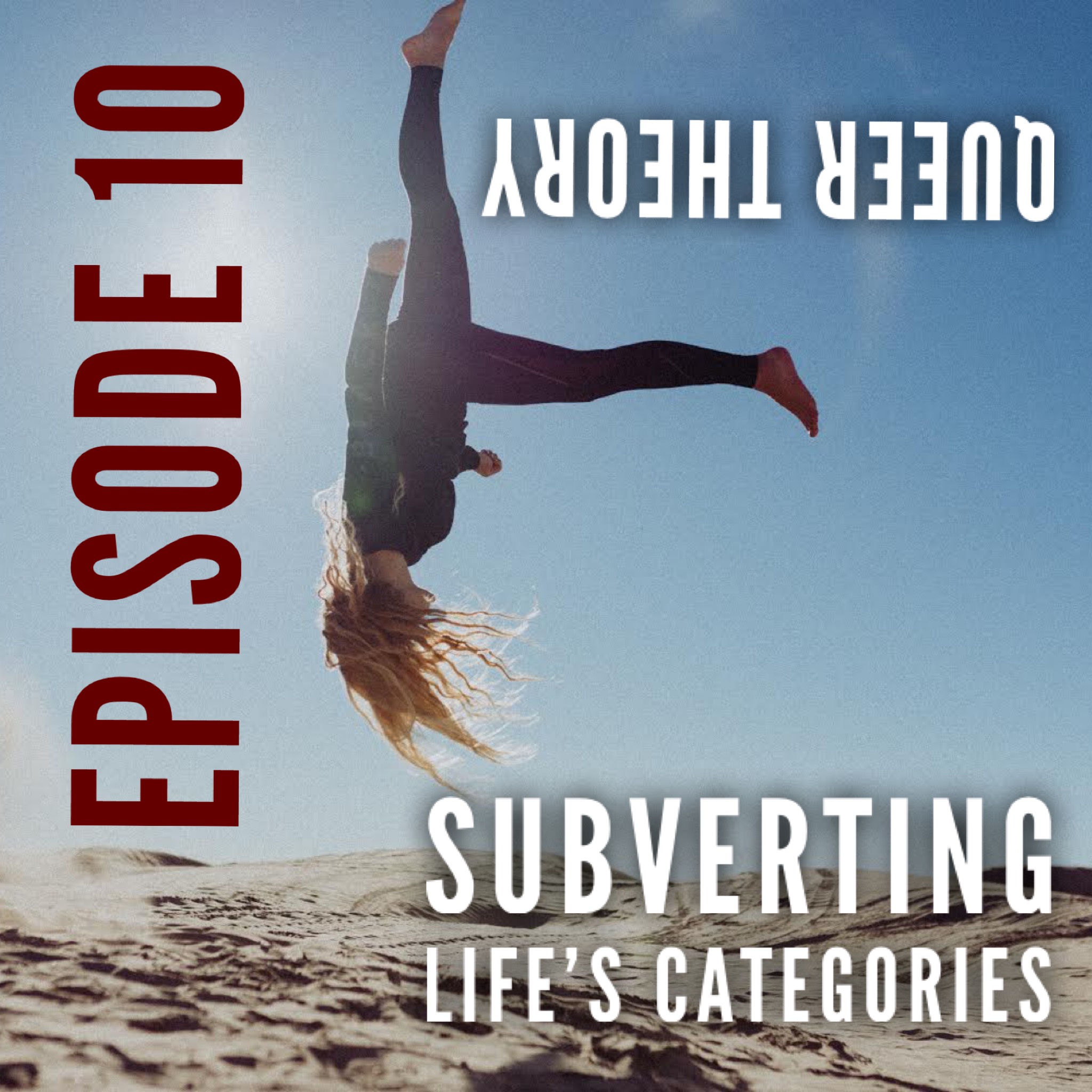 Few people are aware of how much the political discussion around gender and sexuality has been touched by queer theory. This philosophy questions how we know what we know and turns hierarchies on their heads. Sasha and Stella explore the “smashing of binaries” in their therapeutic work and personal lives and discuss the positive and negative outcomes of taking queer theory thinking to its limits.