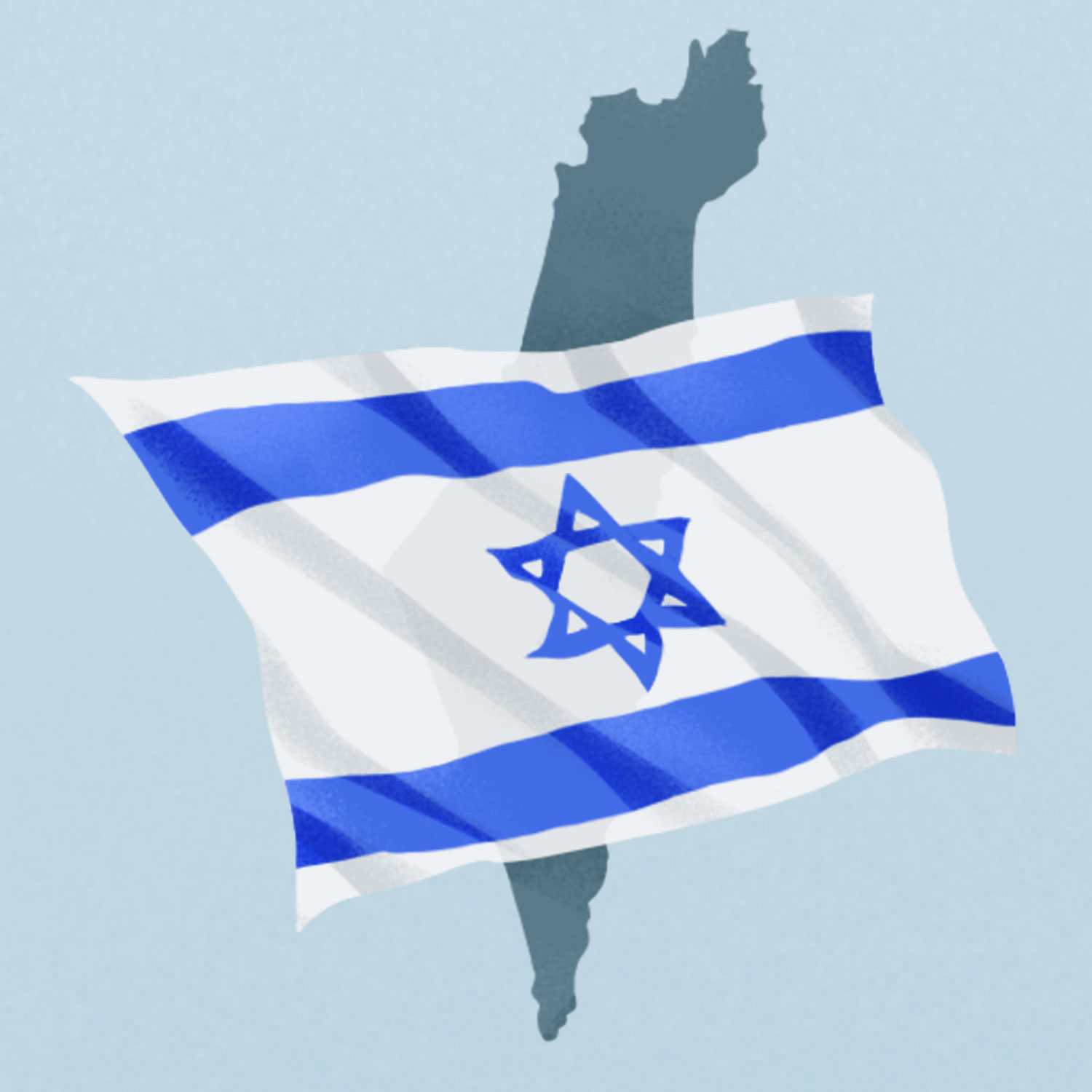 From a geopolitical perspective, Israel is arguably the world's worst country, suffering from issues with wars and terrorism. Moreover, Israel's land area of 25,000 square kilometers is mostly infertile. The Negev Desert has about 12,000 square kilometers and occupies almost half of the entire Israeli territory. However, the harsh climate conditions don’t stop the country’s development. In 2014, The National R&D expenditure of Israel and its per venture capital ranked first in the world. The number of Israeli enterprises listed on NASDAQ ranked second globally, and the country’s GDP was over the average of other developed countries.

So, the question is: what secret does Israel hold to keep thriving? Anyone who briefly knows the country's circumstances and historical background would ask the same question. The book Start-up Nation offers some ideas and answers on this puzzling quest. The authors believe that cultural factors such as the emphasis on education, no blind belief in authority, the praise for entrepreneurship, and the high tolerance of failure all contribute to the success of this nation. In addition, the influence of Israel's military service system and government supporting policies on promoting innovation and entrepreneurship is also essential to guarantee constant economic growth.