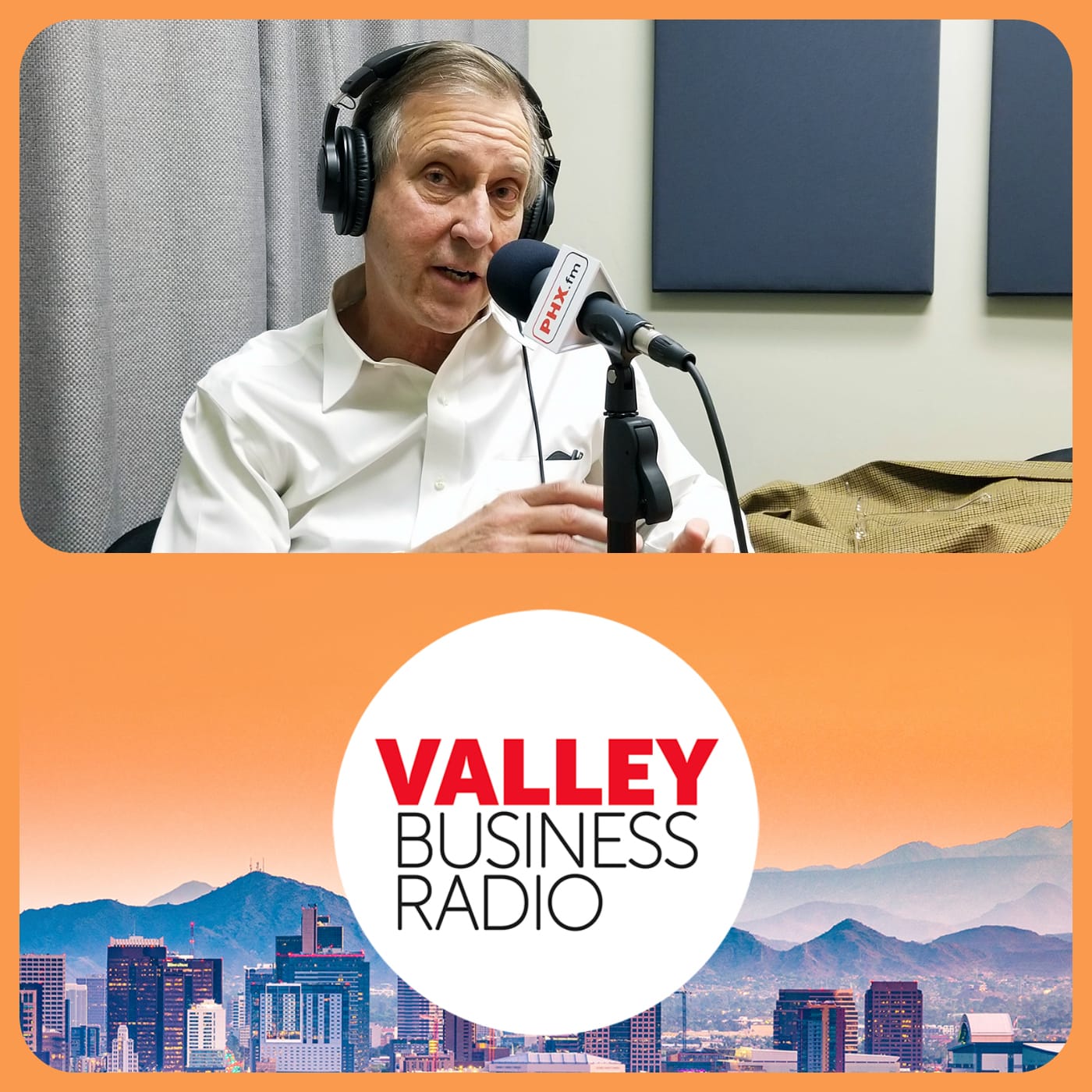 Listen to Ambassador Rick Barton talk about international affairs and America's role in a turbulent world on Valley Business Radio in Phoenix, Arizona.

Ambassador Barton teaches at the Woodrow Wilson School at Princeton University, where he serves as a co-director of Princeton’s Scholars in the Nation’s Service Initiative and Ullman Fellowships. His 2018 book, Peace Works: America's Unifying Role in a Turbulent World, uses a mix of stories, history, and analysis to offer an affirmative approach to foreign affairs through concrete and attainable solutions. Barton started USAID’s Office of Transition Initiatives, and was America’s ambassador to the Economic and Social Council of the United Nations in New York, the UN’s Deputy High Commissioner for Refugees in Geneva and the first Assistant Secretary of State for Conflict and Stabilization Operations. He led conflict management initiatives in over 40 crisis zones across the globe, from Haiti, Iraq, Nigeria, Burma, Pakistan to Turkey. Published in The New York Times, the Washington Post, Politico, The Boston Globe, and numerous other international outlets, Barton is a guest on news shows ranging from NPR to all of the major networks. He resides in Washington, D.C. with his wife of 44 years, Kit Lunney.

Ambassador Barton's visit to Arizona was made possible by the Phoenix Committee on Foreign Relations.

Valley Business Radio is recorded and produced in the studio of PHX.fm, the leading independent B2B online radio station and podcast studio in Phoenix.