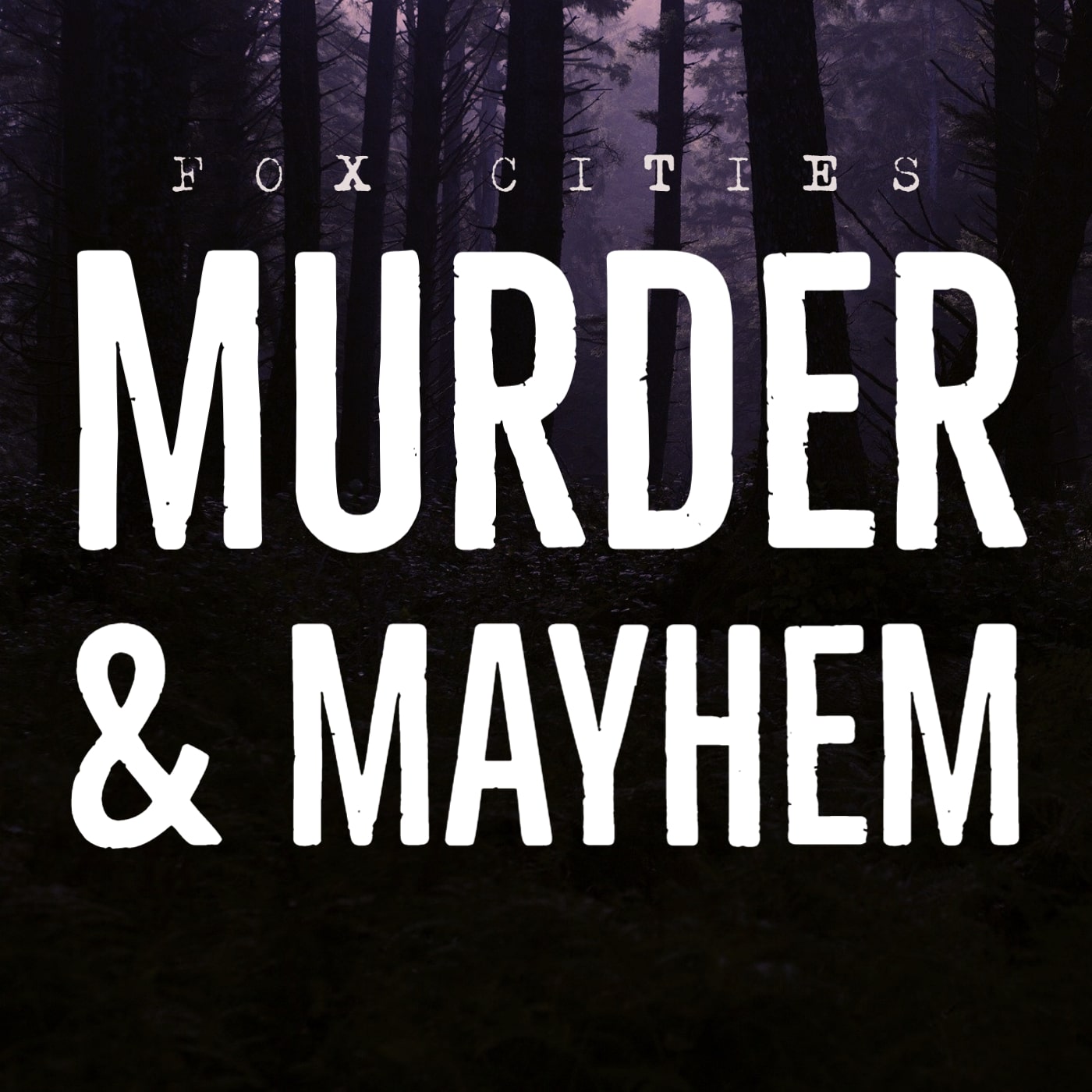 We last left Ron Huff in a Wisconsin prison for the murder of Ronald Burnham. Years later, he has moved to Minnesota.

On June 22, 1996, Maria Silva was found dead in her Duluth apartment she shared with Ronald Huff. A neighbor noticed a bad smell and decided to check on the apartment. Inside he found Silva’s badly decomposed corpse. The doors of the third-floor unit were deadbolted – whoever killed Silva had locked the door on leaving. Police had two possible suspects: Ron Huff, the man with whom Silva had been living, and Faye Wenell, the woman Silva had left for Huff.