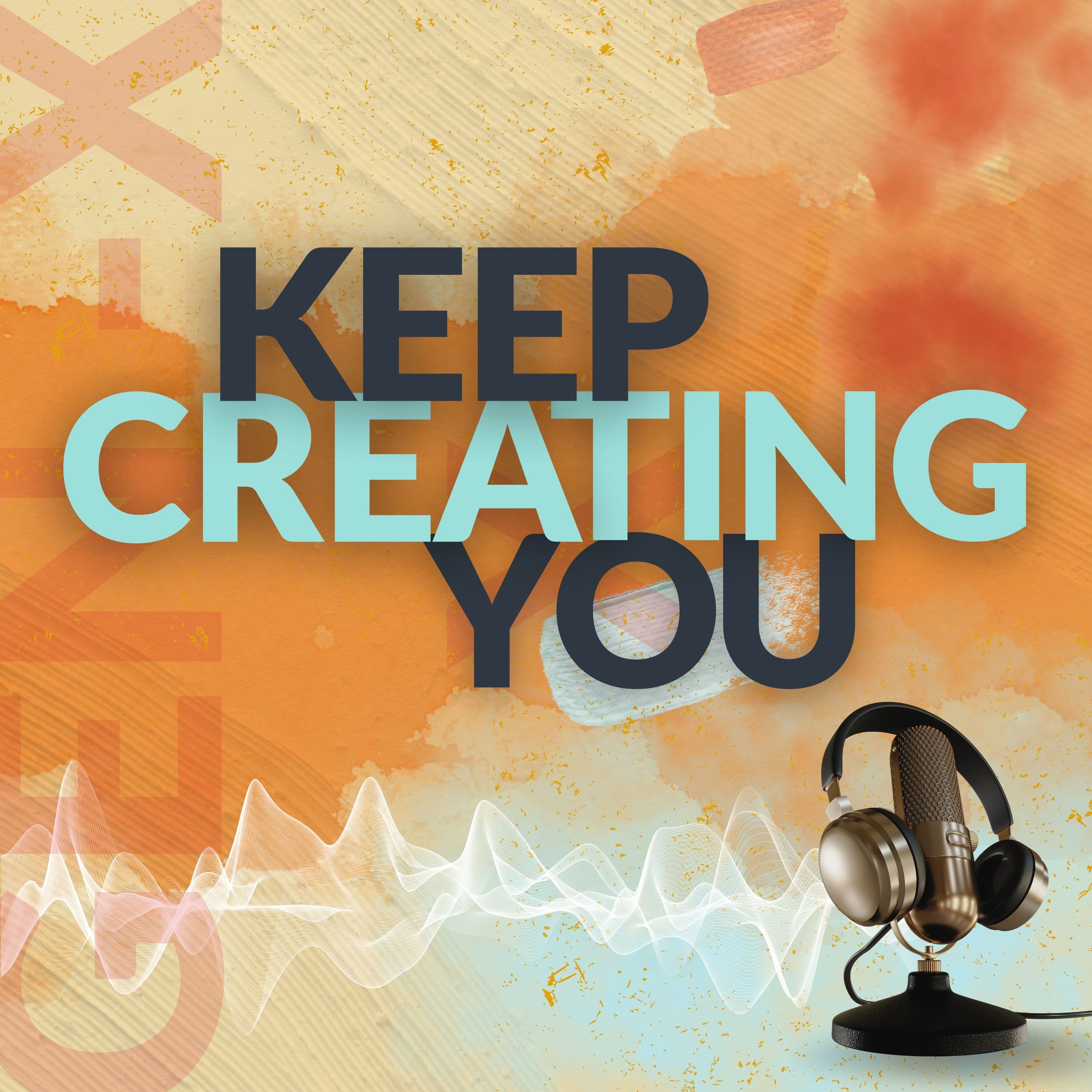 How often do you start over?  Have you made a fresh start on something?  Getting a fresh perspective on things sometimes requires a clean slate.  It is necessary for our own personal growth to let go of old things, relationships, hobbies, etc.

Despite the fact that breaking up is hard, I have a few suggestions for how to do it without confrontation.  Confrontation and I are not friends.  I've learned that by creating new experiences and new friendships, I can start to wean myself away from old, stale, or un-serving things/friends/clients.  We'll explore how we can create new ideas, fresh starts, and new possibilities in our lives.

Kim: Hey, this episode is talking about starting fresh, starting new and starting over. So come on in and let's get started.

And this doesn't have to be in any particular point or part of your life. So. Starting new could be just starting a new garden. Starting fresh could be starting that new diet exercise regime or starting over could be simply moving on with a different relationship. Right? Any one of those is something fresh, new, different.

And I'm gonna go into the friend, friend relationship rather than significant other relationship. So I am going to talk about starting a new friendship. I know this may something that's hard for some people, but when was the last time you looked at your friends? Again, I know it's hard because some of them have been your friends for maybe 20, 30 years, right.

Maybe longer, but are those friends encouraging you, supporting you? Are they there for you now? Sometimes friends are, and that's wonderful. Let's keep those that we're gonna keep those friends in our little circle. And sometimes friends have kind of lived their friendship life. I don't know if that's really the right way to say it, but For instance, maybe you guys were very close when you were both in your thirties, early thirties, you were very close and you did a lot of things together. You had a lot of fun together. Maybe you Maybe you had kids, so you did a lot of kid things together, but.

You've realized now say 10, 15, 20, 25 years later, that even though you are still friends with this person, this person has different values or different thoughts than you do. And this happens all the time. This happens in significant other relationships. And then this also happens in friend relationships and maybe that friend isn't quite the right friend for you anymore.

Wherever that friend falls in my life, we have just kind of fallen apart. Right? No longer in touch with each other and we no longer understand each other the way we did when we were closer friends. And so you find yourself maybe thinking, but if I let that friend go, am I gonna be able to find a new friend or am I what's gonna happen?

Who am I gonna talk to about this and this, if I let that friend kind of go by the wayside. this is actually kind of interesting, cuz this would also maybe go with clients too, if you had a business, but, and think of that friend as, a client that you no longer want or you are no longer aligned with.

That's the word? Right? With your friend, you are no longer aligned with her. You're no longer talking to her or maybe you're talking to her, but she always has something negative to say, we all have one of those friends. Right. We please tell me you do, cuz I do. And you think to yourself, Yeah, I'm, I'm really kind of done with her and maybe, maybe you've had that conversation with your significant other, you know, I'm, I'm done with that relationship.

And by release, I'm kind of saying, like, instead of saying to them, Hey, I'll see you Friday night. I'll see you next Friday. You say, I'll give you a call next time I need to go out or I wanna go out and then, you know, maybe you call them once or maybe you say, I'll call you next time and go to this restaurant. And then you just choose a different restaurant for a little bit, right? You're like, oh, I didn't go back there. So you didn't and again, this is kind skirt in the issue. I'm kind of a big skirt.

I'm not really a head on type of gal. I don't like confrontation. Absolutely not. That could be a new episode as well. Confrontation and I are not friends. So when I am trying to do my best at breaking up with a friend, or, and I'm not even gonna say that's kind of maybe a harsh thing, but I'm not gonna say I break up with the friend as much as I find the new friend and.

I take up the time. I want to cultivate that new relationship. And if you can find multiple new friends and give yourself a fresh start with those new people, that's actually way more fulfilling because if you have not burned your bridges with that other friend, You can maintain a friend relationship that could be more lax, could be, you know, I'm gonna see you every month rather than every week or whatever it is that you were seeing that person, but a fresh start with some new friends.

will not only increase your ability for any type of awesome conversation, cuz let's face it. Everybody's different and everybody's got different walks of life, different things that they have done. And listening to somebody talk about a totally new experience is kind of awesome. Right? Kind of a cool thing to just stretch yourself and see how people are doing things, you know, even a, a new friend, a new person, a, a new recipe, whatever it is that you could actually say to them, I make vanilla pudding.

And I use real vanilla beans and they could say, really, I actually put the entire bean in. I don't even scrape out the seeds and you could be like, oh my gosh, I've never heard that. Or maybe you heard that, but you could just be like, wow. And how does that come out? Well, I don't know. Let's try it. And then you start like a, a new like recipe.

You know, I'm gonna try this. I'm gonna send this over to you. Oh, that sounds great. Oh, I love it. That was awesome. And then you are learning something new, right? So new friends bring new possibilities, bring new exciting things. And so does any fresh tar, any new idea? Starting a new idea brings fresh ideas, brings a fresh start, brings just all those, all those goodies that come.

With just knowing that you're learning something new, right? You're just, you are out there understanding how this person is doing it and saying, Hey, you know what, that's a better way to do it than mine or alternatively teaching them and being like, oh, you didn't need to take that extra bowl out. Just use this bowl.

And. Whatever the case might be. So even though maybe you've not broken up with that old friend and you have that old friend kind of in the wings, that friend is probably gonna find a new friend too, because. We are all better people when we are aligned with the correct people to hang out with. So if you find yourself thinking about something or someone in a negative fashion, And again, this really does go with things, too.

Items, ideas, hobbies, whatever. If you find yourself dreading doing that hobby or dreading doing that thing, then maybe it's time to have a fresh start and start something new so that when you do go back to that old person, that old thing. Then it feels new again, or maybe it feels comfortable and you don't feel like it's such an onus over you and your life.

so what are you gonna start new and fresh this week?