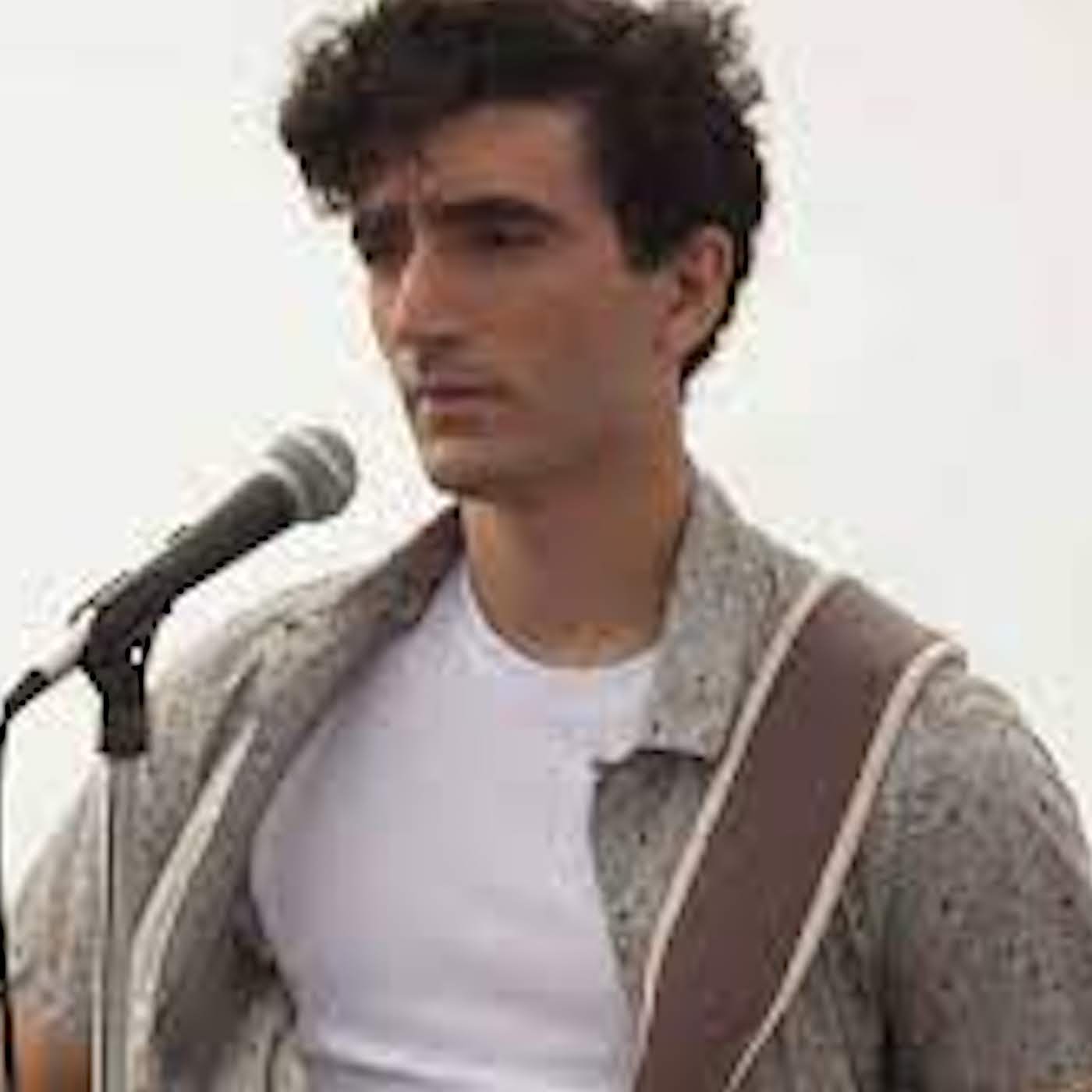 Nouhi's Nomad (pronounced New-He’s Nomad) is an Iranian-American multi-instrumentalist genre-fluid creator based in New York City. Bringing a warm and vintage style and sensitive lyrics to the forefront, Nouhi's Nomad is a refreshing modern listen for anyone with a love of indie rock and the groovy state of nostalgia.

New single and video for “Number 4” out on April 16th!

Nomad showed an early interest in music, starting with the violin at the age of three before moving to the piano at age eight. He later studied percussion, notably the tombak. At age twelve he found his calling as a singer and began studying classical voice and singing in professional choirs. He picked up guitar and bass finally in college.

Nomad is also a graduate of Fiorello H. LaGuardia High School of Music & Art and Performing Arts where he sang the title character of Orpheus in their production of Orpheus in the Underworld by Offenbach. In addition to his background in classical music, Persian music and contemporary rock are a few more of his influences—with all three shining through within his Persian percussion, hypnotic and unique melodies, as well as stripped-down guitar backings. Nomad's self-titled album further expands on these influences, while still leaving much room for experimentation.