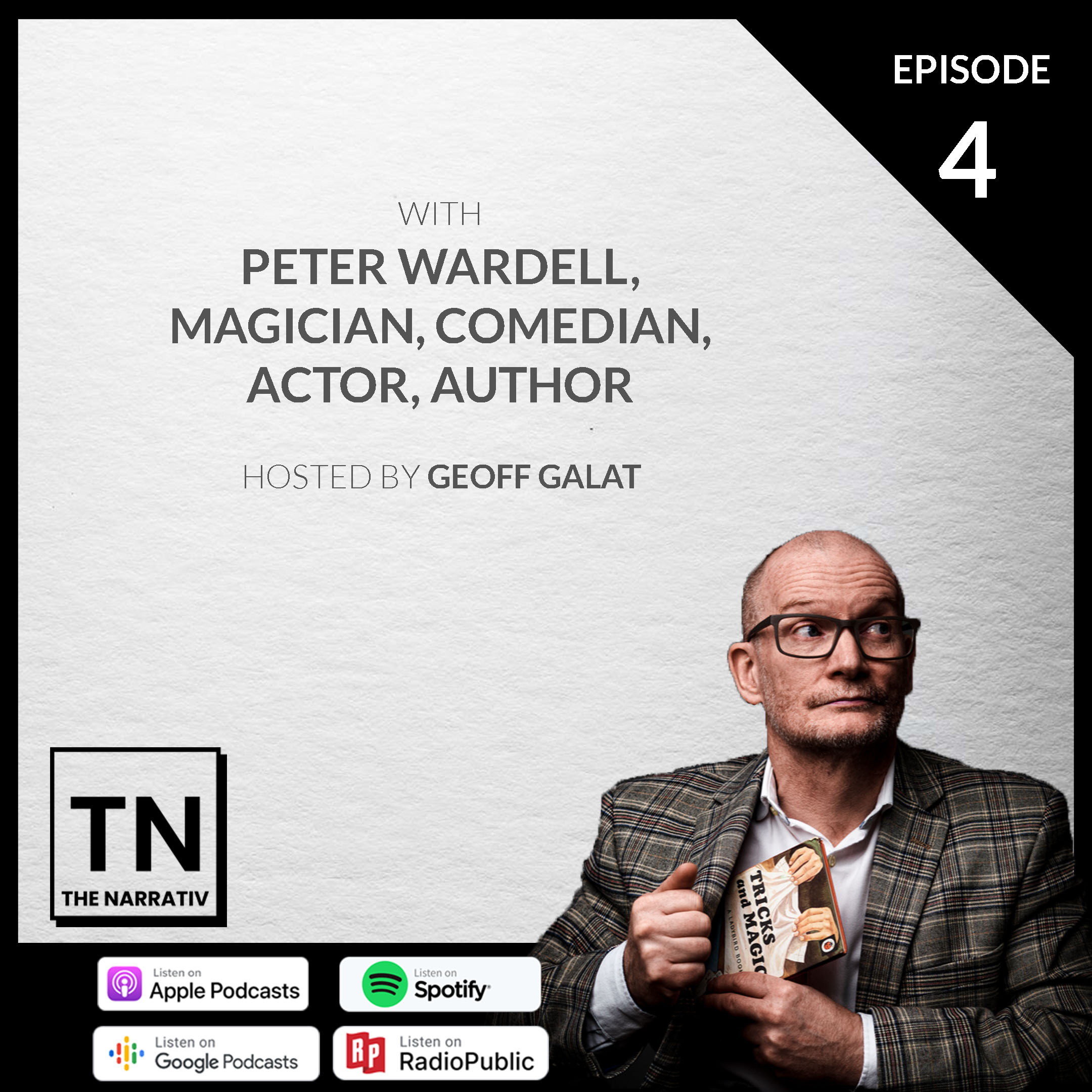 Peter Wardell is a remarkable storyteller who uses comedy and award-winning classical magic not only to entertain people, but also to communicate and simplify complex stories for business audiences as well.

From doing street corner shows in London’s Covent Garden to working on cruise ships and at trade shows, and across countless headliner performances, Peter has honed his craft to the level that he is the first performer in the 100-year history of the world-famous Magic Circle to win BOTH Stage Magician of the Year and Close up magician of the year awards, and he was invited to perform at the highest level of magic – the Palace Theatre at the Magic Castle in Hollywood.

He’s also hosted a show on the Discovery Channel.

All after starting his career as a chemical engineer. It’s an amazing story. Maybe even a magical one.