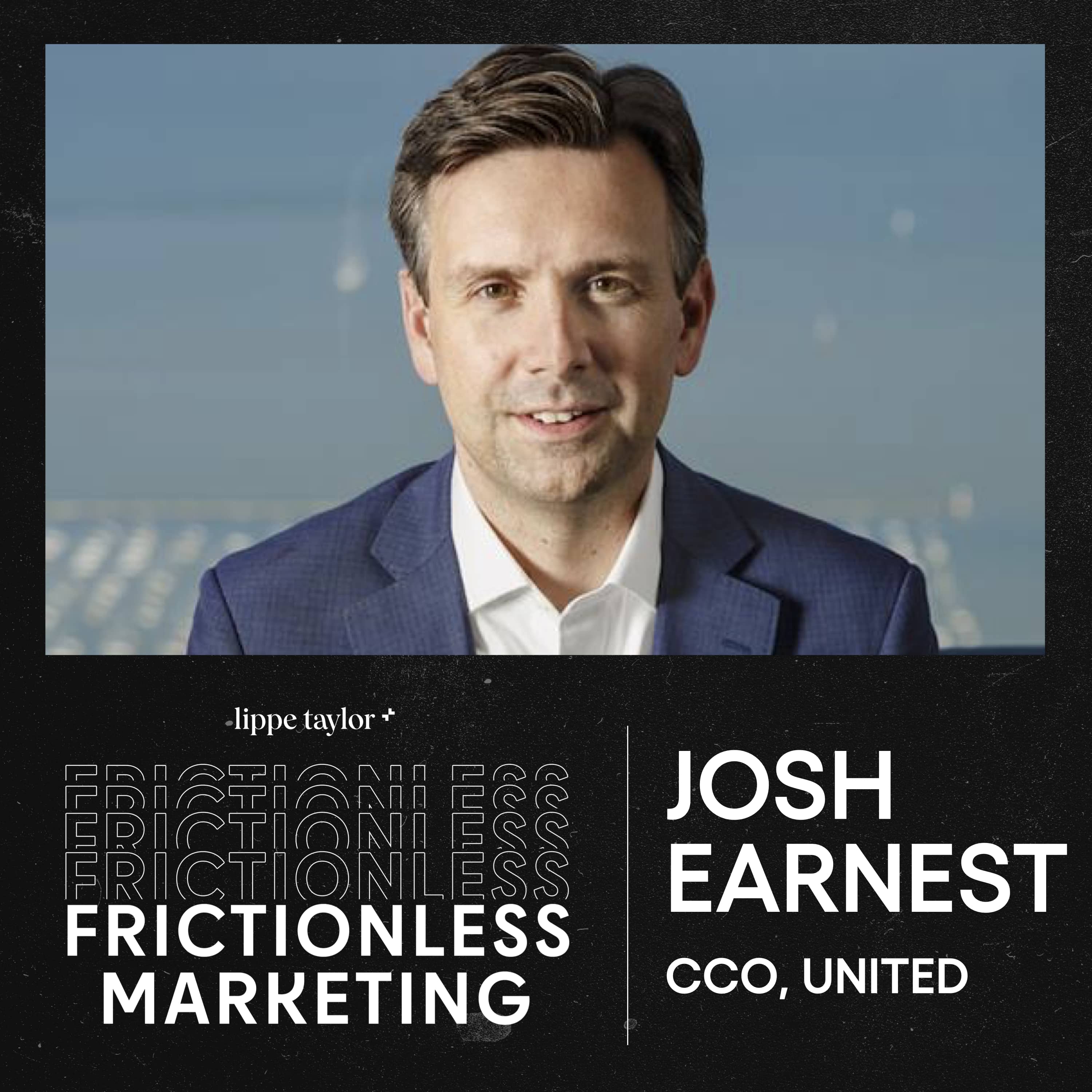 Josh Earnest is the Senior Vice President and Chief Communications Officer for United Airlines, a position he’s held since 2018. In the past, Josh served as the 29th White House press secretary under President Barack Obama, an experience which was extremely formidable for his approach to communications. He also serves on the Board of Advisors of Let America Vote, an organization founded by former Missouri Secretary of State Jason Kander that aims to end voter suppression. In this discussion with Lippe Taylor Group CEO Paul Dyer, Josh gets into everything from DEI, finding opportunity in a crisis, keeping your cool under extreme pressure, and of course, lessons learned from his time with Obama.

Here are some key takeaways from this conversation with Josh.

When Josh made the pivot in his career from politics (after being Press Secretary to the Obama Administration) to the corporate side, most brand executives he met with questioned whether his political experience would be relevant in their industry. This turned out to be shortsighted.

United, who was facing a communications crisis at the time, knew they needed to think differently if they were going to correct course. The combination of Josh’s fresh perspective and proven track record of operating rationally under pressure (there’s arguably no higher pressure comms job than being a press secretary) turned out to be a killer combination and exactly what United needed.

Josh’s former CEO publicly praised how well he is able to operate under extreme amounts of pressure. Josh attributed this to having both a generally low-key attitude and making a conscious effort to slow his body down when the stakes are high. Slowing the body down, he learned, slows the mind down, allowing you to think rationally and separate the urgent from the important and prioritize accordingly. He cites this as a critical skill for making good decisions in the midst of a crisis.

Of the many pieces of advice Josh offers to younger aspiring comms leaders, at the top of his list is learning how to write. Writing is a skill that cannot be replaced by bots, no matter how good their algorithms get, and therefore is a skill that will always be needed in communications.