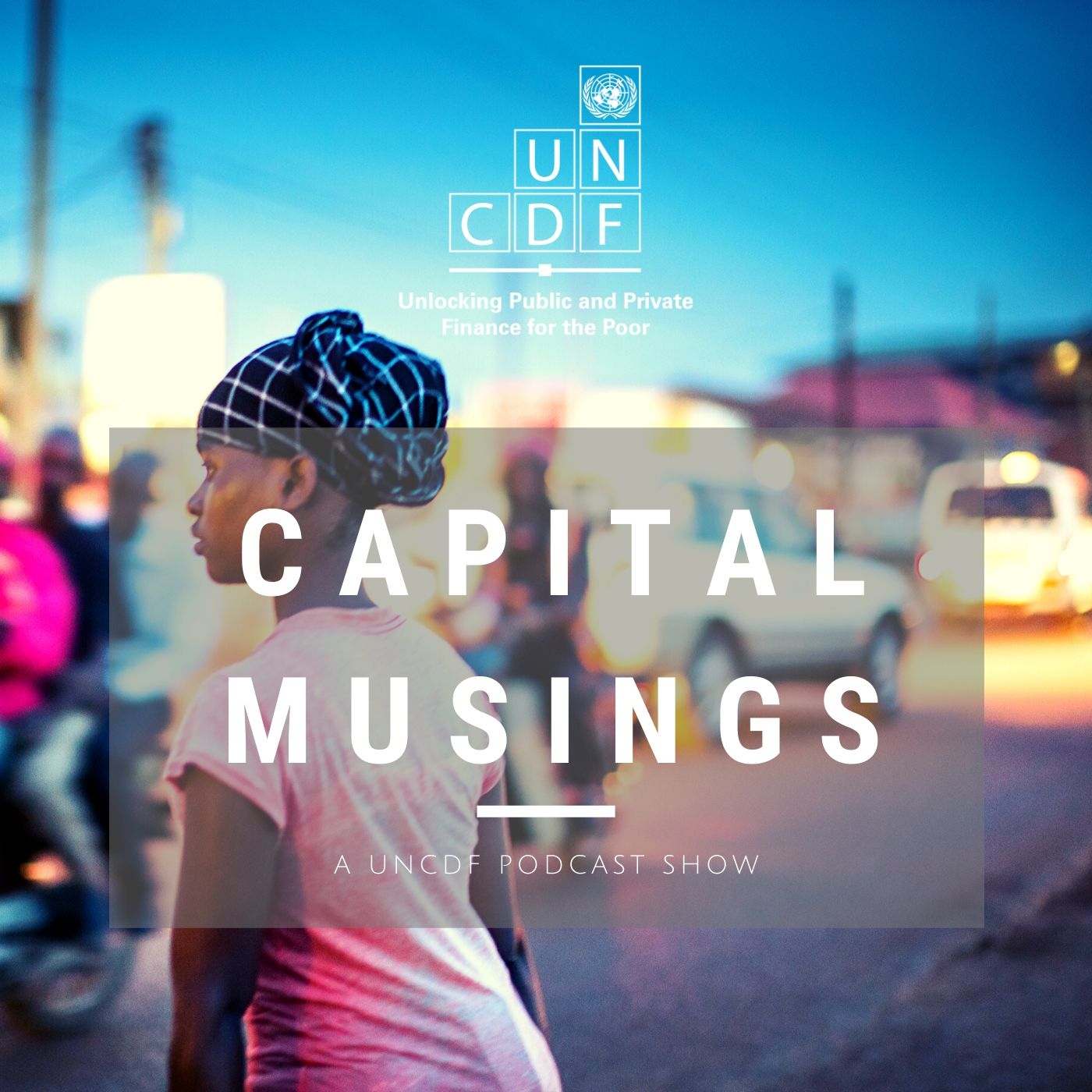 UN Secretary General Antonio Guterres opened this year’s United Nations Climate Change Conference—or COP25—by issuing the warning that “the point of no-return is no longer over the horizon.” This follows the release of the UN Environment Programme’s Emissions Gap report, which stated that we are on the brink of missing the opportunity to limit global warming to 1.5 degrees Celsius.

But do these circumstances mean that the international community will recognize the critical role of local governments to advance appropriate climate action? Will there be a more concerted effort to finance such climate action in the world’s least developed countries, which will feel the worst effects of climate change. And will this signal rising support for adaptation measures in relation to mitigation?

David Jackson, Director of the Local Development Finance Practice of UNCDF who oversees our local climate adaptation programme (LoCAL), shares his thoughts on all of these questions, as well as what we can reasonably expect from this year’s COP25. We sat down with David just days before COP25.

Capital Musings is a production of the Partnerships, Policy and Communications unit of the United Nations Capital Development Fund and UN Web TV.