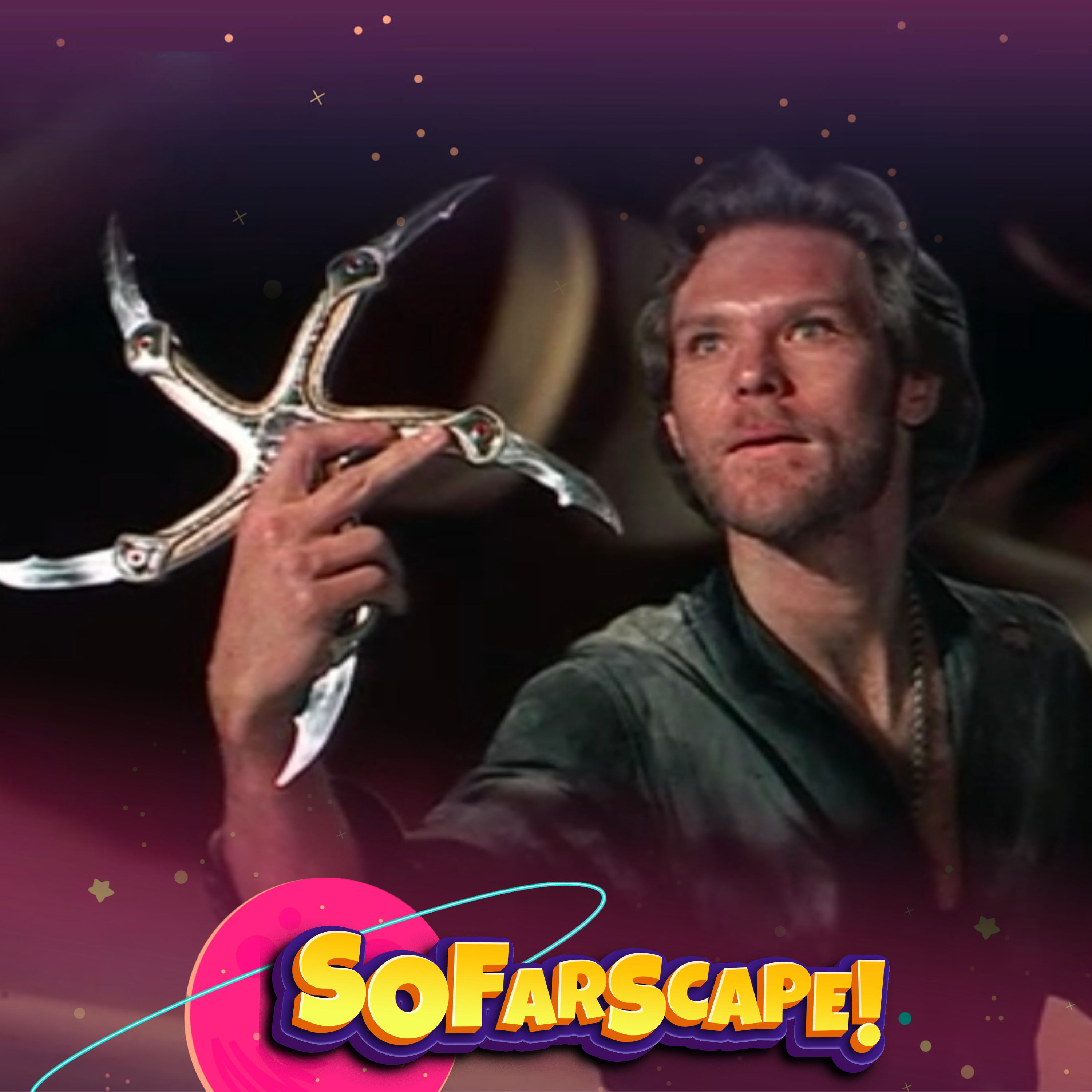 Time for another Greatest Hiatus! This time we're watching Krull, a science-fantasy epic from 1983.

On the planet of Krull, an evil creature called the Beast decimates the world's army and kidnaps the lovely Princess Lyssa (Lysette Anthony), who is destined to become queen. Her brave beau, Prince Colwyn (Ken Marshall), leads a motley band of warriors, including Ergo (David Battley) and Kegan (Liam Neeson), to rescue his beloved. However, before he can face the Beast, Colwyn must locate a mystical weapon known as the Glaive, which he can use to slay the hideous villain.

First aired on 29 July 1983, written by Stanford Sherman, and directed by Peter Yates