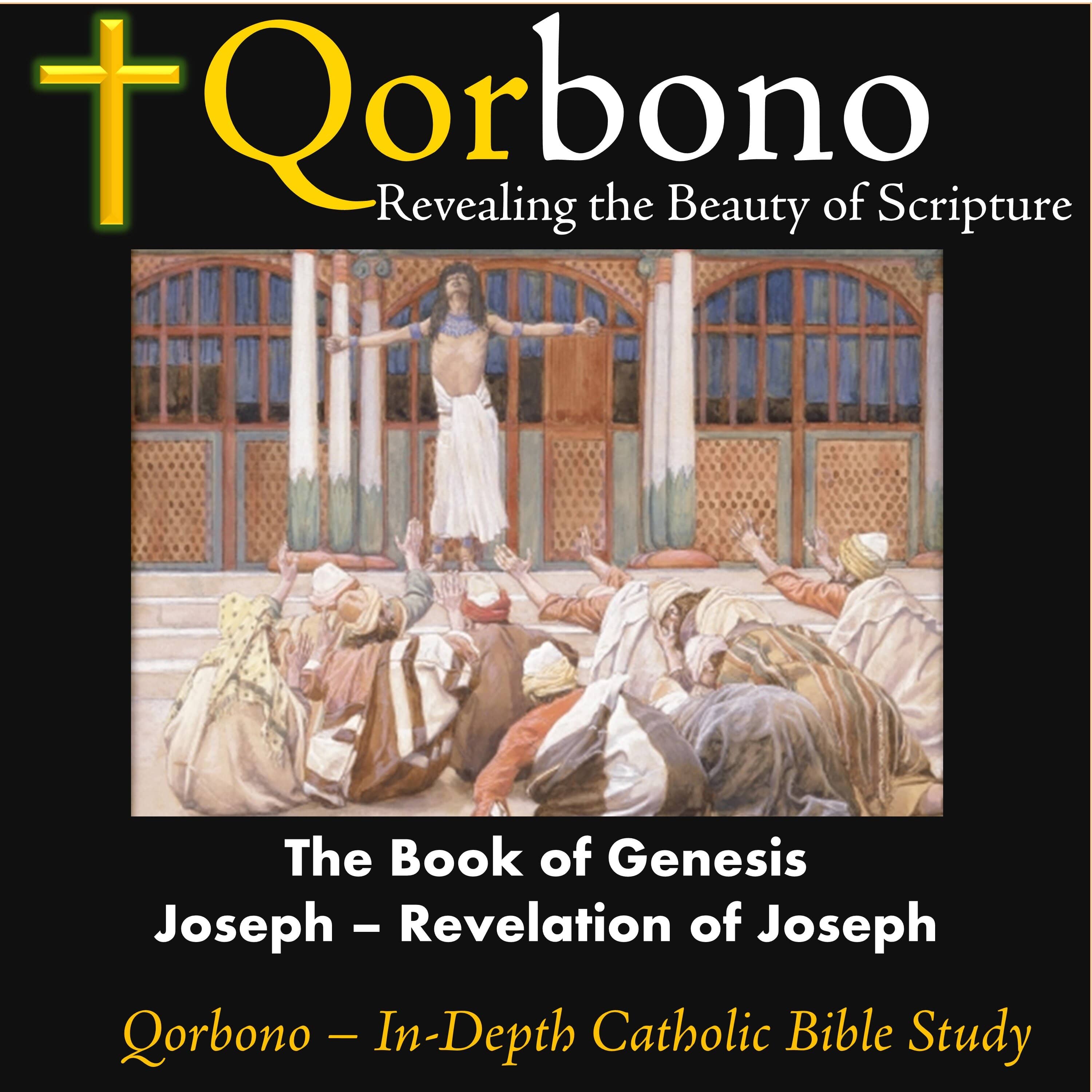 Joseph must have been a man of prayer.

He was rich beyond belief, probably the second richest and most powerful man in Egypt after Pharaoh.

He could have had as many wives as Solomon and probably more concubines than Solomon had.

The possibilities were endless.

And now right before his eyes, his dream has, at last, come true: his brothers are prostrated before him. His time for glory has come, his time for revenge and self-determination.

So what does this man do?

Christ saved us through the Cross but when we unite our sufferings with those of Jesus on the Cross, he permits us to share in his pain so that we may share in his glory. We are co-saviors with and under Cross, each and every one of us in our own capacity to love, to suffer, and to sacrifice.

If this was not so, the story of Joseph is worthless.

Therefore, nothing you do, the pains, the aches, the frustrations, the failures, and the myriad of small nagging thoughts that fill our days with their insidious whispers, if all of these were offered up to God the Father in union with the suffering of Jesus on Cross, Oh what a crown of glory they would turn into and what fields of wheat for the hungry they would raise up to the Glory of the Most Holy Trinity.