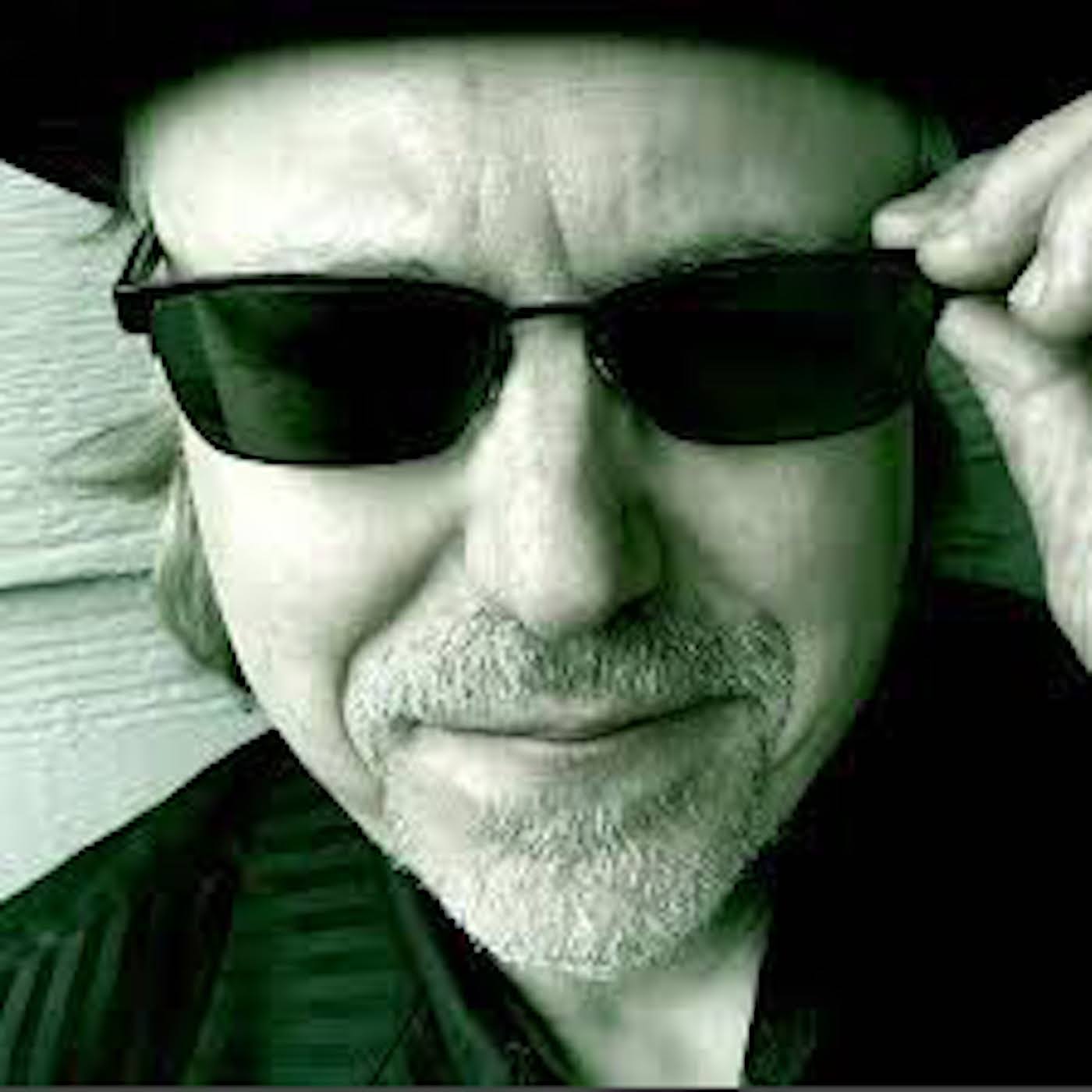 Hello and congratulations on the near completion of a pandemic and the beginning of a new perspective. And for some, on music and life.

Today’s guest is a Seattle singer/songwriter, performer and filmmaker Jon Blackstone. His must listen to new album “Survive” is available on all digital service providers and his website https://jonblackstone.com/home.

JON BLACKSTONE is a singer, songwriter, performer, producer and film maker from Seattle, WA. He has worked in the music industry for over 25 years in both Seattle and Nashville. He began playing professionally at the age of 16 (so young he had to have a permit allowing him to perform in establishments serving alcohol).

In the 1990s Jon moved to Nashville. While there he wrote songs with some of Nashville's most talented writers including Troy Seals, who has written songs recorded by The Rolling Stones, Eric Clapton, Ray Charles and countless others. He also began producing recording sessions for various Nashville artists. In 1992 Jon formed a new band, "Jon Blackstone & The Rest of Us'" and began performing around Nashville; including shows at the world famous BLUEBIRD CAFE. In 1998 he released his first album "Not Dressed For The Occasion" featuring the single "The Great I AM". The album features Dee Murray (bass) and Nigel Olsson (drums) from the legendary Elton John Band. After finishing the album he returned to his hometown of Seattle to continue writing, recording, performing and producing albums for Seattle artists. He released his second album "Smoke, Mirrors & Dirty Glass" in 2002. Since his last album Jon has written hundreds of songs; from which his favorites will appear on his third solo album titled "SURVIVE" to be released April 23rd 2021.

Jon is currently putting a new band together with plans to perform live in the U.S. and abroad. Jon is also a filmmaker. In 1995 he released a short film titled "PIMPY". Jon co-wrote, directed and starred in the film. It won awards in several film festivals around the US, including major festivals in Chicago and Florida.

"Fans of music like Tom Petty, The Beatles, Elton John and Pink Floyd will rejoice, as the fine art of truly crafted songs is boldly proven to indeed not be dead!!!

The new single from Jon Blackstone, titled "DEAR FRIEND" (available NOW at all digital music outlets), harkens back to an age when "cookie cutter" "template driven" and "corporate pop" were words never spoken, and where artistry and soul could thrive in the fabric of music. This album is not to be missed!"