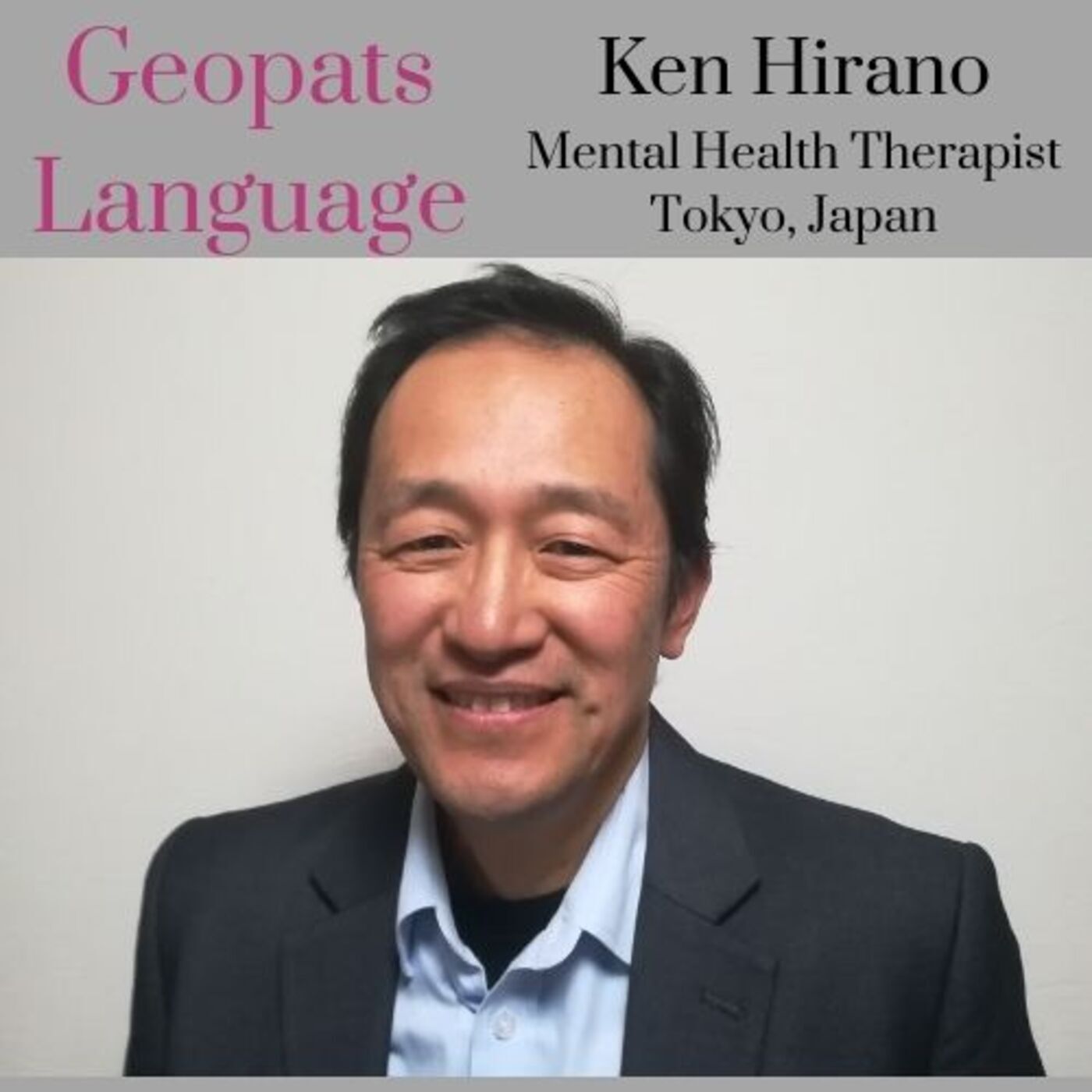 On Being Language Seen: A Japanese American in Japan: Ken Hirano

In this episode we are talking to Ken Hirano, who was born in Japan but his family moved to the U.S. before he started school. He has returned to Japan to live a few times in his life, and now is one of them. He moved back to Tokyo about a year ago and recently wrote a post on LinkedIn on this geographic anniversary about his cultural and language identity. And that is what we are digging into today. This identity path took us through how he feels in different languages, why he feels more simple and defenseless in Japanese than English, how Japanese locals versus expats in Japan treat his Japanese & Americanness and where he is the most comfortable. Spoiler: none of these issues have a clearly defined answer and that is what made this nuanced discussion with Ken so interesting to have.

You can find the full show notes, links, etc to this episode at https://www.stephfuccio.com/geopatslanguage/32